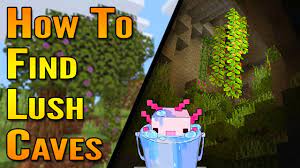 Exploring the underground realm can be a harrowing experience for beginner players. A lot of things could go wrong when mining for materials. Not to mention the possibility of encountering dangerous mobs or slipping into a lava hole. In the end, though, players will get stronger and wiser with time and practice. Eventually, the tunnels and caves will no longer be a danger. After all, you can only go so deep into the earth before the call of the surface becomes too strong to ignore.

That will all change with the introduction of Minecraft’s next update, though. A major overhaul of the cave system has been implemented in Minecraft 1.18’s Caves & Cliffs update, which greatly increased the world’s height. A new biome known as the Lush Caves Biome was made possible as a result of this. In the Lush Caves, explorers will find sanctuary from the dangers of the world. Players will also be able to harvest new materials and encounter new creatures in this unique and intriguing biome. However, gamers must first discover where to find this new biome in order to take advantage of its unique resources. Find the Lush Cave Biome in Minecraft by following this advice, and discover a new world beneath the surface.

Read Also: How to Make Bricks in Minecraft

What Are Lush Caves in Minecraft? 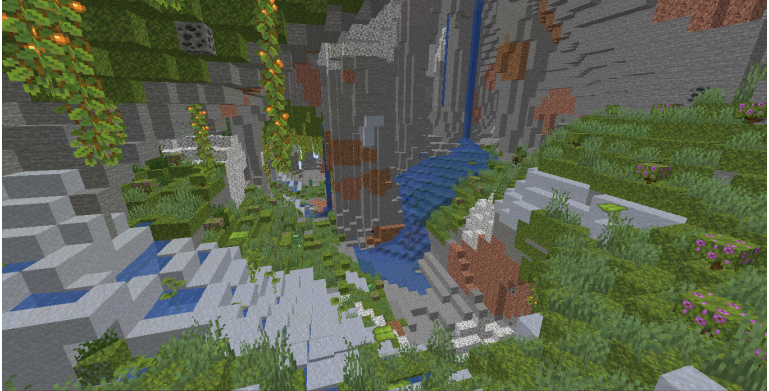 With Minecraft’s most recent update, The Caves & Cliffs update, players will be able to explore a whole new biome known as the Lush Cave Biome. It is a temperate underground biome in Minecraft that adds variety and life to the area beneath the surface by creating a temperate underground environment. Pristine caves are home to a variety of rare floras and faunas that are otherwise found only in this particular biome. Azaleas, drop leaves, glow berries, spore blooms, and axolotls are examples of such plants. The ambience of the Lush Cave gives a brief respite for players who happen to stumble upon it while exploring the dark caves and caverns beneath the surface of the world.

How To Find A Lush Cave in Minecraft? 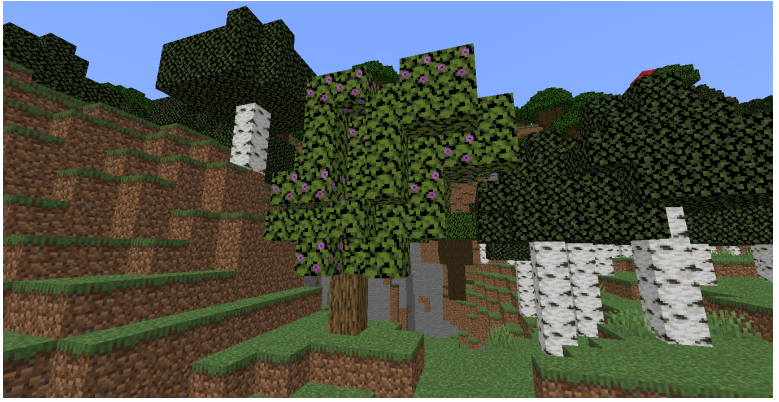 In Minecraft, there is only one straightforward method of discovering a lush cave, and that is to simply stroll around on the surface of the overworld. As most players are well aware, the terrain is lush and diverse, with trees, grass, rivers, lakes, and mountains dotting the landscape. The presence of a growing azalea tree is something to keep an eye out for when you venture out and explore. An azalea tree is distinguished by its bright green leaves that are sprinkled with pink blossoms. Azalea trees in the overworld are a good indicator of the presence of lush caves beneath them since their roots stretch all the way down into the cave from the surface.

What is Inside A Lush Cave? 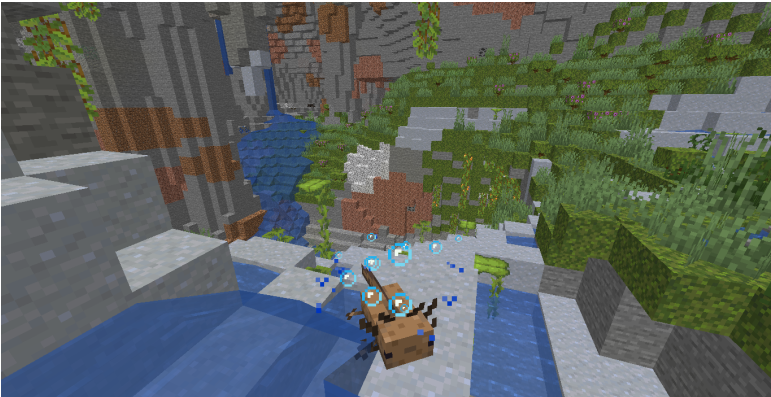 New discoveries await you in the Lush Cave, which is both fascinating and fun to explore. Cave vines that hang from the ceiling are home to glow berries. If you’re looking for nourishment while exploring the subterranean, glow berries are an excellent source of nutrition. Glow berries and sweet berries both replenish the same amount of satiety points and hunger levels, so they are essentially the same. To add a little mystery and intrigue to the environment, you’ll find the ceiling decorated with delicate, hanging blooms of spores. Axolotls can be found only in Lush Caves, so keep an eye out for them. Passive amphibian creatures known as axolotls attack nearly all underwater enemies. In battle, they shield players and provide regeneration benefits when crawling on the ground or swimming underwater. If you see an axolotl in a Lush Cave, make sure to bring it back with you.

How to Reset Your Samsung Smart TV