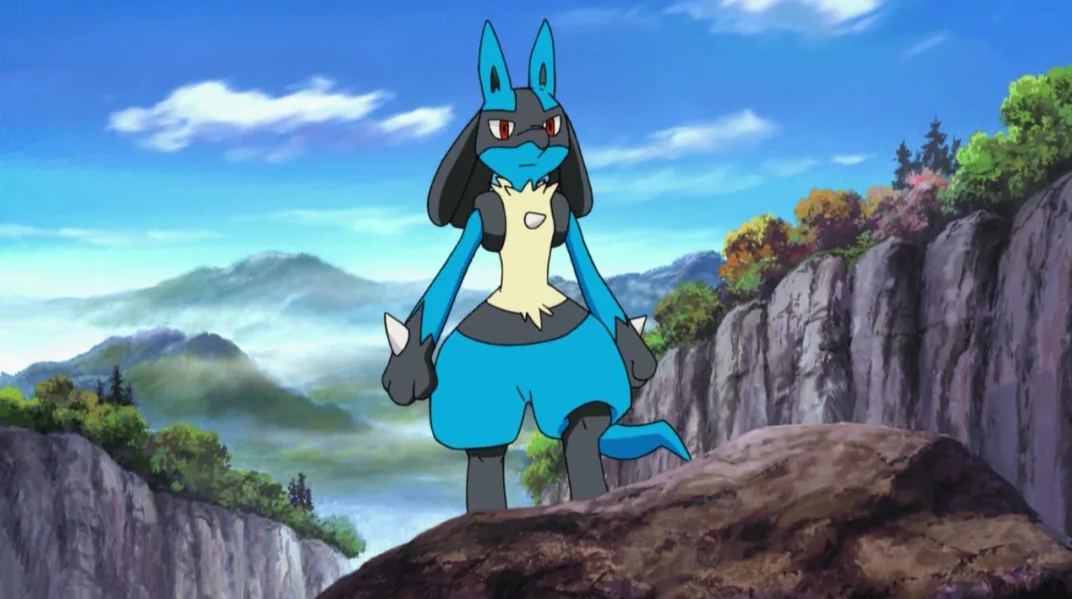 Since its massive 2016 launch, Pokémon GO has steadily added new Pokémon that can be found right in a player’s own neighbourhood. While more common Pokémon like Rattata and Pidgey are more likely to be encountered, uncommon spawns do occasionally appear at neighbourhood hotspots. Lucario is a Pokémon the gamer has probably never seen before. This popular fighting and steel-type Pokémon was reintroduced in 2018, and it quickly became so popular that some players were willing to pay real money to obtain one.

This is a possible course of action, but it’s not the most economical or sensible choice. You’d do better lacing up your favourite walking shoes and taking advantage of the pleasant weather if you were a gamer wanting to track down Lucario. In order to evolve Lucario, trainers must first nurture numerous eggs, hatch the Pokémon’s pre-evolution, and then evolve it. This article will show you where to locate Lucario in Pokémon GO. Alright, let’s go into this:

Read Also: How to Get Meltan in Pokemon Go

There is no evidence that Lucario reproduces in the wild according to any reports. This indicates that the only way to acquire it is to hatch an egg. Regrettably, a player will not be able to successfully hatch a fully evolved Lucario from an Egg. Instead, they will have to collect eggs at distances of 2 kilometers, 7 kilometers, and 10 kilometres from PokéStops or receive eggs as a gift in the hopes of hatching Riolu, which is Lucario’s pre-evolution.

Riolu is an exceptionally rare Pokémon; just 0.7% of 7km and 10% of 10km eggs hatch into the Pokémon. Finding this would require a minimum of 143 eggs for the typical player to accomplish. If they want to successfully hatch this uncommon Pokémon baby, they will need to make a minimum investment of roughly fifty incubators.

Eggs awarded for running 50 kilometres in Adventure Sync will provide players with the best chance of hatching a Riolu. The likelihood of finding Riolu in one of these is significantly increased due to the fact that very few Pokémon species can originate from them.

Players will first need to obtain a Riolu in order to evolve their Lucario, as Lucario cannot be obtained from the wild and can only be evolved. Because Riolu has such a low spawn rate, there is no way to ensure that a player will be able to obtain Lucario. This is because each of the Eggs is mostly determined by random chance.

In the event that a player is successful in hatching Riolu from an Egg, they will be able to evolve it into Lucario by feeding it Candy. Because it takes 50 Rare Candies to evolve Riolu into Lucario, players will want to stock up on candy before beginning the process.

The unfortunate reality is that gamers of Pokémon GO might need to spend actual money in order to secure a Lucario and add it to their collection. They should also aim to take part in as many events as they possibly can in order to make the most of any newly improved possibilities of capturing this exceptionally uncommon and sought-after Pokémon.

Riolu is an exceptionally rare Pokémon; just 0.7% of 7km and 10% of 10km eggs hatch into the Pokémon. Finding this would require a minimum of 143 eggs for the typical player to accomplish. If they want to successfully hatch this uncommon Pokémon baby, they will need to make a minimum investment of roughly fifty incubators.

What is the easiest way to get Lucario in Pokemon go?

To obtain the legendary Pokemon Lucario, you must first obtain the extremely uncommon Riolu and then evolve it into Lucario. The hatching of a Riolu from an egg and subsequent evolution into Lucario is one of the few ways to get the elusive Pokémon known as Riolu.

Can you find Lucario in the wild Pokemon go?

There are a lot of Pokemon in Pokemon Go that can only be caught in the wild or hatched from eggs. You can only get them one of two ways. Because Lucario is never encountered in the wild, the only way to obtain one is to hatch a Riolu from an egg and then use special candies to evolve it into Lucario.

Is Riolu in raids in Pokemon go?

Finding Riolu can be difficult, despite the fact that it offers a straightforward evolutionary path leading to Lucario for players looking to level up their Pokémon collection. There are no events taking place in Pokemon GO at this time that are raising the chances of seeing it or Lucario in the wild, and neither of them are presently showing up as raid bosses.

The Pros of Ethereum Gaming