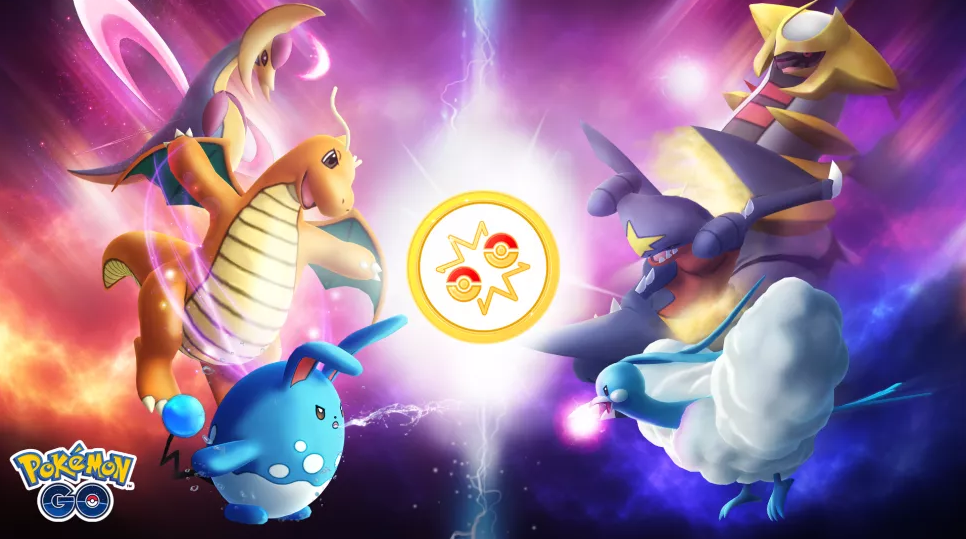 Read Also: How to Get All of Eevee’s Evolutions in Pokemon Go

It is possible to use a Charged TM in Pokémon Go in one of two distinct ways; nevertheless, the end result is always the same: the Charged move of the Pokémon will be changed.

The first thing you should do is go into your Items, scroll down until you find Charged TM, and then choose it. Now, select the Pokémon whose Charged move you wish to modify. And when you have made your selection, you will be asked to confirm the action. The second method requires you to view a Pokémon that is presently under your control before picking Items from the list that displays after tapping the menu button located in the lower right-hand corner of the screen. After choosing the Charged TM option, you will be asked to confirm that you want to proceed with the action. As was said before, activating a Charged TM will cause your Charged move to be replaced to a different move picked at random from the Pokémon’s available pool of moves. This new move will replace the Charged move you were previously using.

What happens when you use a charged TM in Pokemon go?

Charged Technical Machines can teach your Pokémon a new charged move at random. The Elite versions of these TMs let the user the ability to select which move the Pokémon learns, as well as choose from a pool of Legacy moves. Legacy moves are only available to be learned during specific events, such as Community Days or special raids, and there is no other way to acquire these moves.

Rare goods, Elite Fast TMs and Elite Charged TMs are only made available for a short period of time during specific events. They may be available for purchase in the Shop during special events such as Community Days, or they may be a part of the end-of-season awards in GO Battle League if you achieve a high position in the league.

Can you use charged TM on purified Pokémon?

What’s the point of charge Pokémon?