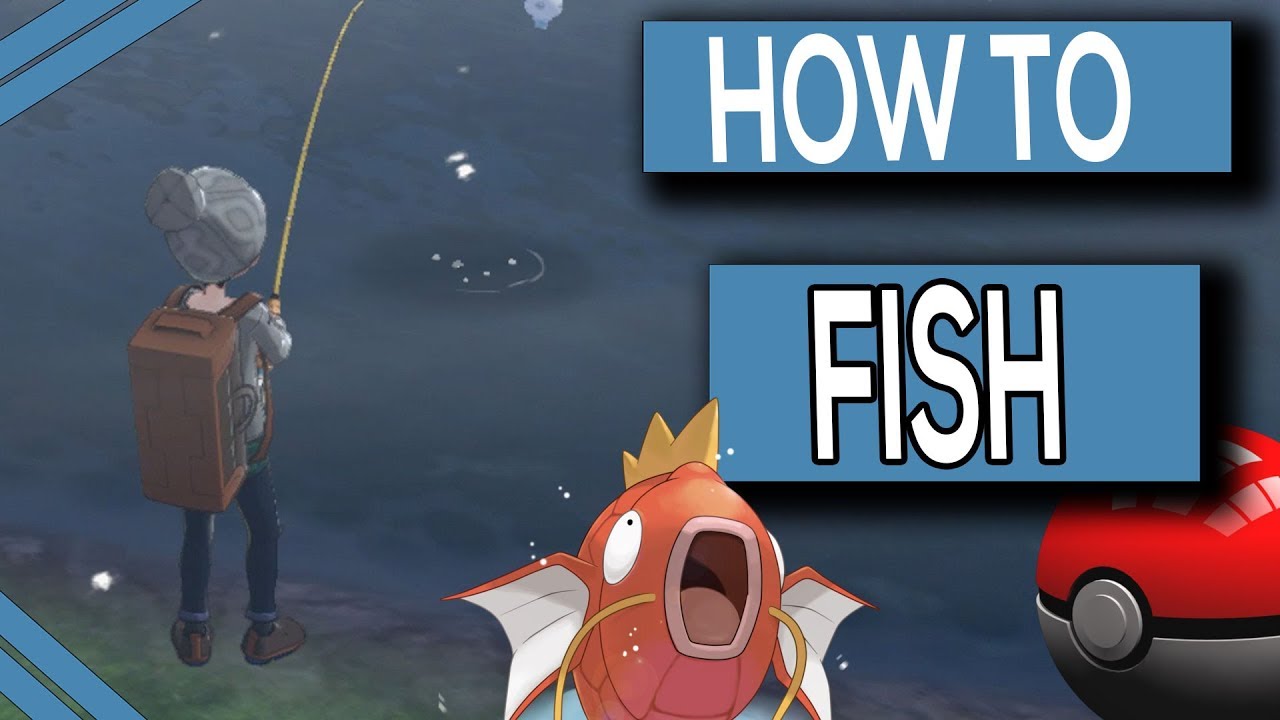 The venerable Pokemon adventure game series has been updated to its eighth generation with the release of Pokemon Sword and Pokemon Shield. The original Pokemon formula is combined with a variety of new features in Sword and Shield, which takes place in a region called Galar that is modelled after the United Kingdom.

Fishing is one of the Pokemon staples that has been reintroduced in the most recent games. This new feature enables players to capture Pokemon that are based on water anywhere in Galar. Even though the activity of Fishing has been a part of the Pokemon franchise ever since Generation I, it has undergone several modifications ever since it was initially presented. The system has been simplified in Pokemon Sword and Shield by deleting a few components while maintaining the same fundamental gameplay elements.

How to Fish in Pokemon Sword and Shield

Fishing Rods are handed out to players at the very beginning of the game, in contrast to other iterations of the Pokemon series. It is not possible to misplace or drop the Fishing Rod because it is a Key Item, and players will always use the same one during the entirety of the game. In previous Pokemon games, players were required to utilize the Fishing Rod that was stored in their Bag; however, the process has been streamlined in Pokemon Sword and Shield. Finding a good fishing area, which consists of a darker patch of water with bubbles coming up to the surface, is the only thing that players need to do.

Simply approaching a fishing site in the Galar region of Sword and Shield and pressing the A button will allow players to begin fishing at that location. After the player has dropped the hook into the water, they should keep an eye out for a question mark or an exclamation point over their character’s head. If you press A once more when the question mark appears, you will be able to successfully catch the fish.

Where to Fish in Pokemon Sword and Shield

After a player has been successful in capturing a Pokemon in Pokemon Sword and Shield, they will immediately be thrown into an encounter with another Pokemon. There is no difference between these encounters and catching a Pokemon in tall grass, with the exception that all of the Pokemon caught through fishing will be of the Water type or associated to water in some way. The fishing concept in Pokemon Sword and Shield gives players the opportunity to catch a large variety of Pokemon, ranging from the common to the extremely rare. These Pokemon can be of any rarity.

It is important for players to fish multiple times in each new location they uncover so that they may learn what kind of Pokemon are available to catch there. In addition, there is an increased possibility of coming across a Brilliant or Rare Pokemon if you fish in the same location multiple times in Sword and Shield. Fishing is a crucial pastime in both Pokemon Sword and Pokemon Shield for players who want to grow their collection of Pokemon with the Water type or finish the Galar Pokedex.