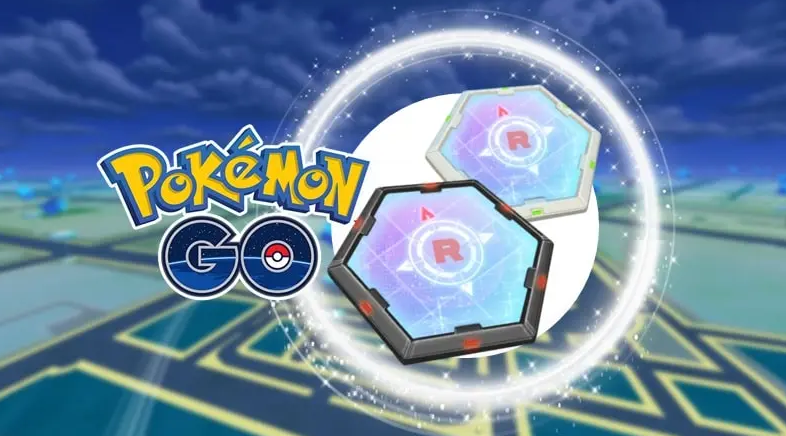 People who have been playing Pokémon GO since the fall may have noticed that some of the Pokéstops in their neighbourhoods have taken on a dark colour, which is a sign that Team Rocket has taken control of them. It’s also likely that many have faced up against the team’s grunts and freed the Shadow Pokémon that were being held captive by them. On the other hand, there is a chance to confront Giovanni, the leader of Team Rocket and the one who is ultimately responsible for everything.

Players will have the opportunity to hunt down his position and engage in combat with him if they have an item known as the Super Rocket Radar in their possession. However, what are the steps involved in acquiring this Radar? The actions that players have to perform in order to acquire the Super Rocket Radar are going to be covered in this guide. So let’s get started:

Read Also: How to Catch Shadow Latios in Pokémon Go

Participating in unique research endeavours that are associated with Team Rocket Go is the only way to get a Super Rocket Radar. Simply pressing the binoculars symbol located in the lower right-hand corner of the players’ screens will grant them access to these objectives. They will be able to check on their progress toward accomplishing the current mission at hand and see how close they are to acquiring the Super Rocket Radar after they have arrived at that location. These precise goals change depending on the event, but many of them entail performing missions that are typical for Pokémon GO players.

For example, players may be required to spin a certain number of Pokéstops or prevail in combat against Team Rocket grunts. It is feasible that some players will fulfil the prerequisites for each stage without even being aware that they have done so; nonetheless, it is still possible to go out of one’s way to selectively fulfil each condition if this becomes necessary. Following the completion of the essential conditions, players will be tasked with the most difficult aspect of the research mission, which consists of vanquishing all three of Giovanni’s minions, namely Arlo, Cliff, and Sierra. The standard Rocket Radar is the sole tool that can be used to locate them (note, not the Super Rocket Radar). When defeated, regular Team Go Rocket grunts have a chance of dropping an item known as a Mysterious Component. These can be used to construct the Radar once the player has collected all six of them. Players will need to dispatch of Rocket Grunts in order to advance in the research mission; consequently, they might already be in possession of some Mysterious Components.

After using the radar, a new map will be enabled, and players will be able to view on the map the spots, known as Pokéstops, where the leaders of Team Rocket are hiding. When you get close to these locations and start spinning them for stuff like you normally would, the leaders will start talking to you and the fight will begin. In their parties of three, all three leaders have Pokémon of diverse types, but they each have one Pokémon that is considered to be their signature Pokémon: Arlo has a Bug/Grass type Pokémon called Pineco, while Cliff has a Poison type Pokémon called Grimer, and Sierra has an Ice/Water type Pokémon called Lapras. Bring at least one Pokémon with a move that can be used against them, but watch out for their other two Pokémon; they might not even be of the same kind and might even be able to exploit the vulnerability that their ace Pokémon has. For example, Arlo may have a Water-type Blastoise on his team, which would be effective against Fire-type foes, which Pineco are vulnerable to. Defeating them will be simpler for those who have a solid understanding of the advantages each type offers. After these three enemies have been vanquished, players will be able to retrieve their Super Rocket Radar by going into the research tasks menu and earning their prizes.

How often does Giovanni spawn?

Only one battle with Giovanni is allowed per calendar month.

How do you get the black Rocket Radar?

Does Giovanni come in a balloon?

Does Giovanni give an egg?

Niantic If you want to get your hands on a Strange Egg, you are going to have to defeat either one of these three enemies or their leader, Giovanni.

How to Get the Hung Jury SR4 in Destiny 2