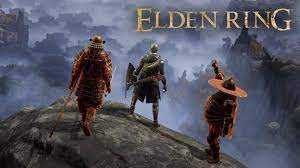 You’re looking for the Elden Ring Bloody Finger, right? That’s the artefact that grants you the ability to invade whenever you choose. You can utilize Festering Bloody Fingers before obtaining the Bloody Finger, but these are expensive and rare items that are used up after a single use; therefore, if player vs player combat in the Lands Between is what you’re pursuing, the Bloody Finger is a requirement.

Even though the Bloody Finger is worth the effort to obtain, the path to obtaining it is a little bit complicated. To acquire the item, you must complete the questline for White-Faced Varré. White-Faced Varré is the first non-player character (NPC) you encounter in Elden Ring, and you will find him at the First Step site of grace. Later on, Varré will relocate, and after that, you can find him at the Rose Church in Liurnia. Now that you know how to invade Elden Ring eternally, you can deal an infinite amount of pain to your enemies.

Read Also: How to Upgrade Spirit Ashes in Elden Ring

In the off chance that you are unaware of this fact, all you have to do is select the Bloody Finger item while you are in a location that supports online play, which is pretty much everywhere. We recommend using one of the menu quick slots for this. You will see a notice that says you’re searching for a world to invade, and after a short amount of time, you should find yourself inside of it. Tarnished, you should really give them hell. The few locations in which the item cannot be used will have a grey outline around them.

How to complete it for infinite invasions 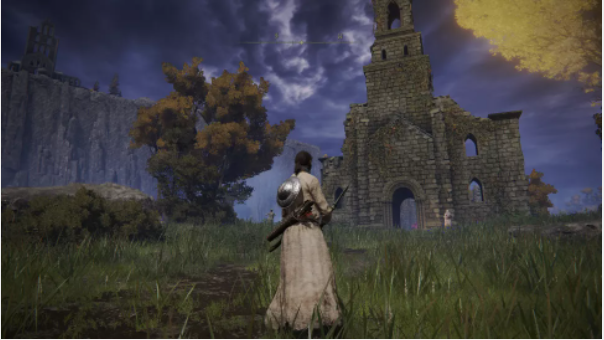 After you have vanquished Godrick the Grafted, you can find Varré in Rose Church; however, in order to do so, you must first have communicated with the Two Fingers at Roundtable Hold. Varré asks your opinion on the Two Fingers, and if you say “They didn’t feel right,” he offers you membership in the Blood Order and gives you five Festering Bloody Fingers as a gift.

At this point, you must invade a total of three times. You don’t have to win, so all you have to do is stand in front of Varré and invade three times. Afterwards, regardless of the outcome, you should have another conversation with Varré. You will be given a cloth known as the Lord of Blood’s Favour, which you will need to saturate in the blood of maidens. Lovely! There are two potential courses of action that are currently known to us. 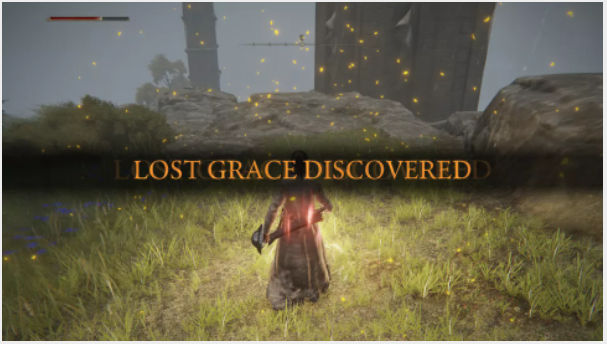 The Four Belfries can be found to the northwest of Rose Church (the precise location can be found here). A word of caution: when you get closer to the region, giants will begin to spawn there. The ideal strategy for simply obtaining the item is to bear right as you approach with Torrent, then circle west and south to the top of the landmass, where you will discover a Site of Grace adjacent to the belfry that is the highest point on the structure (shown above).

In a chest that’s located in front of the belfry, you’ll find an item that’s called the Imbued Sword Key. After that, you can use this key on the second-highest tower—look for a developer message outside it that says “Precipice of Anticipation” (picture below)—and access the portal by doing the following: The opening area of the game begins with a battle against the Grafted Scion when you pass through this location. 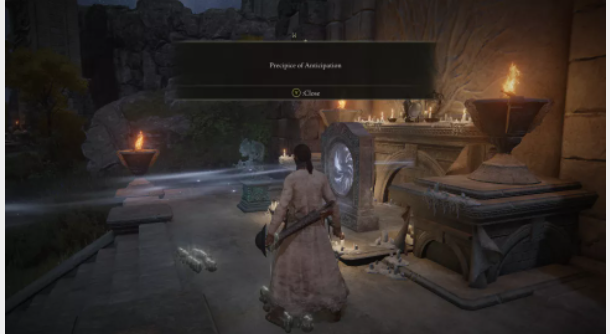 After you have vanquished the Scion, you will receive an Ornamental Straight Sword as well as a Golden Beast Crest Shield as rewards. But that’s not why we’re here—right from the start of the game, you need to make your way across the bridge and head towards the chapel. After climbing the wooden stairs to the left, you should enter the building that is directly in front of you. Interacting with the corpse of a young woman that is located to your left within the church will allow you to get blood on the cloth, which you will then need to bring back to Varré in Rose Church. 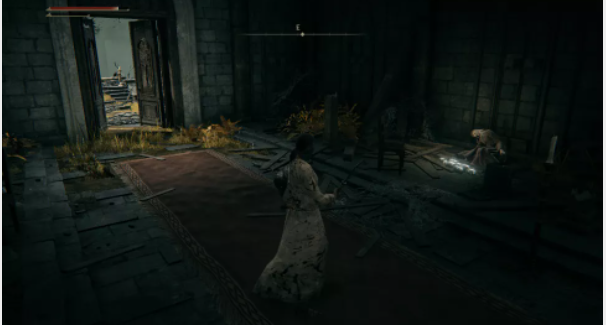 Your efforts will be praised by Varré, and then, as a matter of course, your finger will be severed: it turns out that the Bloody Finger was with us the whole time! Since you now own the Bloody Finger item, you are free to launch as many invasions as you see fit.

Additionally, if you speak to him one more time, you will be given the Pureblood Knight’s Medal. So make sure you do that. Although I have no idea what this does or even if it does anything at all, at least it’s free.