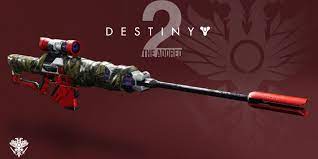 Pinnacle weapons have been a mainstay in Destiny 2 for quite some time now. These weapons were initially unlocked at the end of a lengthy mission that players had to complete in order to obtain a unique weapon. In the beginning, reaching key milestones in the several game modes, such as the Crucible, Strikes, and others, was required to unlock the special weapons that were associated with these pinnacle objectives. It was intended for these weapons to have unique mods that would set them apart from the standard arsenal of weapons that may be discovered in the world.

In addition to the release of a fresh new pinnacle weapon for Destiny 2 as part of the ongoing Season of the Hunt event, Bungie has also altered the process through which players can now obtain this weapon. This article provides a comprehensive overview on the Adored sniper weapon as well as instructions on how to unlock it.

Read Also: How to Get Lubrae’s Ruin In Destiny 2

Season of the Hunt Pursuit Weapon

The Adored sniper rifle is the most recent addition to Destiny 2’s roster of legendary pursuit weapons, which was made available during the current Season of the Hunt event. Due to the fact that the Adored is an adaptive-frame weapon, it is highly unlikely that it will break any damage records in the near future, unlike its counterpart snipers that use an aggressive frame. However, it is equipped with reliable statistics, which make it an excellent weapon in a variety of situations.

Players will find this pistol to be trustworthy, solid, and adaptable regardless of whether they are participating in a PvP match or a PvE activity because of the bonuses that come packaged with it.

When it comes to the next set of benefits, players have a decision to make. The ability to switch between Triple Tap and Killing Wind is available to players, and after that, they can choose to equip either Vorpal Weapon or Snapshot Sights.

In terms of its statistics, the Adored is identical to the old Beloved sniper that was available a few years ago. It is possible to get a headshot with just one shot, and it boasts one of the best sniper scopes available in the game. The following table contains all of its pertinent statistics:

How To Acquire It 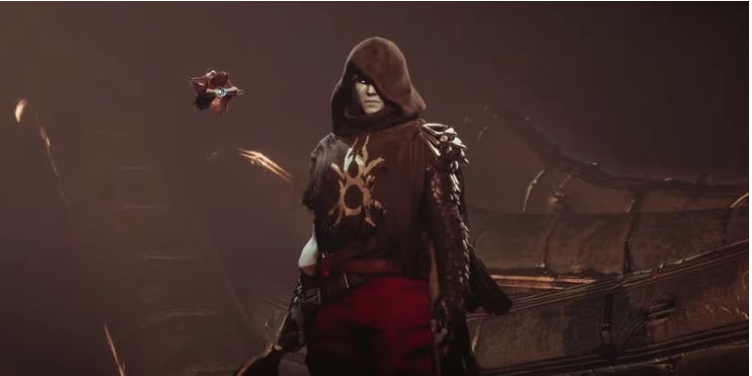 In contrast to previous seasons, Bungie has made available to users a fresh method for acquiring Adored. The players will still have to complete a quest in order to get it, but they now have more than one option to choose from. In contrast to past seasons, which often included a weapon designed specifically for the Crucible, Vanguard, or Gambit mode, Season of the Hunt gives players the option to choose which activity path they want to take in order to progress through it.

After speaking with Banshee-44, the Gunsmith in the Tower, players have the option of selecting a quest that is focused on either Crucible matches, Strikes, or Gambit in order to get the sniper rifle. The steps of the quest will change depending on whatever option the player chooses, allowing it to be tailored to each possible outcome. Each questline is detailed below, organized according to the action that was chosen.

Strikes In Your Sights

Defeating 40 bosses and a total of 1000 foes is the first part in this quest, after which you can earn 300 points by using a sniper rifle to take out the bad guys. It’s possible to gain an extra step forward with precise shots.

Crucible In Your Sights

Despite the recent Stasis subclasses causing some havoc in the Crucible, the questline doesn’t appear to be all that challenging. In order to begin, you must beat 500 Guardians, gain 3 Valor ranks, and gather 200 points by defeating players with a sniper rifle in Crucible matches. It’s possible to gain an extra step forward with precise shots.

After then, the participants have two more alternatives to choose from. Using a sniper rifle, fire five long-range finishing blows or five headshots. Only one must be fulfilled for the quest to be counted. Next, players should return to the Tower and speak with Banshee to obtain the sniper rifle from her. 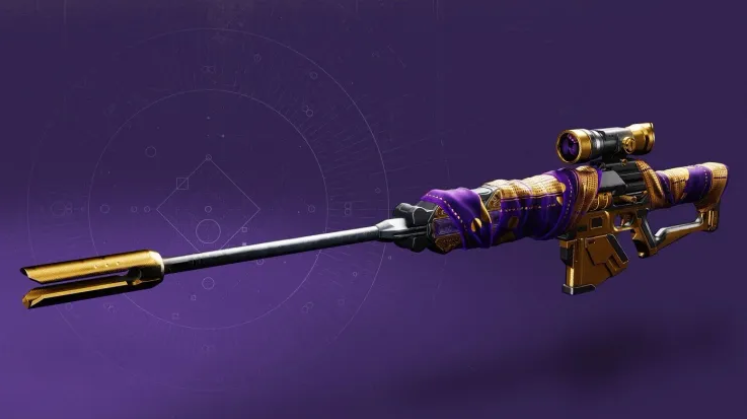 Viability In PVP And PVE 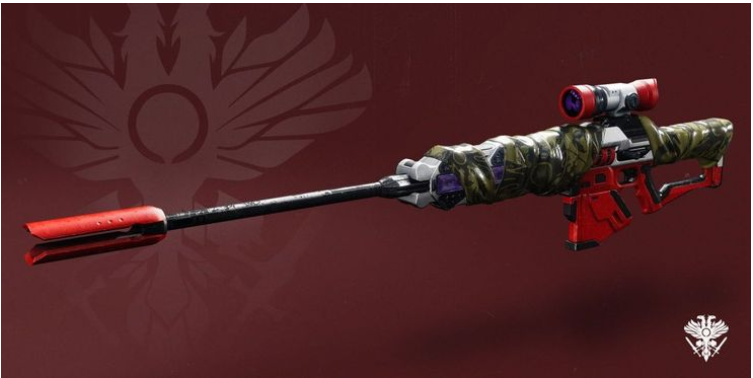 It is a PVP weapon in Destiny 2: Snipers. Full auto and hand cannons are generally preferred in PVP because to their greater damage output per magazine. In the Crucible, this gun’s impact will be felt more strongly.

All that separates the Adored and Beloved in terms of PVP performance is the scope’s size. For certain players, Adored’s more adaptable medium-range scope will be a good fit. There is no doubt that the Adored is among the best shooters in the game, based on how powerful the Beloved is.

How to Get The Krait In Destiny 2