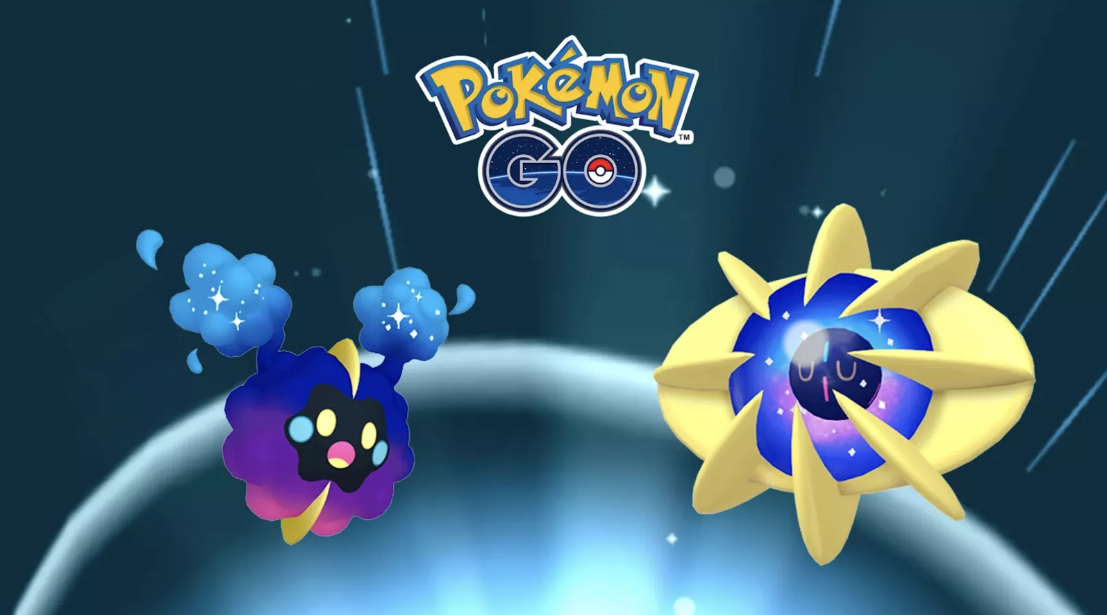 Players of Pokemon GO who have already completed the first part of the ‘Cosmic Companion’ questline and obtained a Cosmog should be pleased to learn that it is now possible to evolve Cosmog. As of the 5th of October, an update to the in-game Special Research Tab has been implemented to continue the ‘Cosmic Companion’ questline. Players can transform their Cosmog into a Cosmoem by merely completing one simple step in the process.

Those who have completed steps 1 through 3 in the Cosmog questline in Pokemon GO should have access to a new task whenever it becomes available. It is necessary for players to capture at least one Pokemon. When players accomplish this, they will receive 25 Cosmog Candy, 3000 Experience Points, and 1000 Stardust as a prize. In order to go to the next phase, players will need to evolve their Cosmog. Detailed instructions on how to obtain and evolve a Cosmog are provided below.

Read Also: How to Find Lucario in Pokémon Go

Players of Pokemon GO who were successful in completing the first stage of the Cosmic Companion Special Research were rewarded with the opportunity to have a Cosmog Encounter. On September 1, 2022, this endeavour got under way.

Players who have not yet obtained Cosmog but are interested in the tasks available can do so by selecting the binoculars symbol located in the lower right-hand corner of the main screen. You can locate the initial tasks for the Cosmic Companion questline by looking under the Special Research page. These first tasks are as follows:

When all of the duties have been finished, the players will finally get to meet Cosmog and will have the opportunity to capture it.

Simply proceed through the following procedures in order to understand how to evolve Cosmog into Cosmoem while playing Pokemon GO: Why can t I evolve my Cosmoem?

If you have the necessary amount of Candy but are unable to evolve Cosmoem and you do not see the button to do so, then you should try restarting the app and attempting to evolve Cosmoem once more. In the event that this does not work, there are reports that indicate a second restart might resolve the issue.

What does Ash’s Cosmog evolve into?

In the cartoon anime,

Nebby made its first appearance as a Cosmog in the episode A Dream Encounter!, where Ash happened upon it and captured it. After some time, Lillie gave it the nickname Nebby. It first evolved into Cosmoem in the episode Faba’s Revenge!, and then it completed its transformation into Solgaleo in the episode Revealing the Stuff of Legend!.

The Cosmog that is kept in The Crown Tundra is glistening. Examine the whole roster of Legendary Pokemon found in the Crown Tundra.

How to get Cosmog candy?

At the time that this article was written, the only method to acquire Cosmog candy was to complete Step 8 of the A Cosmic Companion special research quest, purchase Rare Candy, or have Cosmog or Cosmoem as a companion.

How to Sprint and Run Faster in Dying Light 2