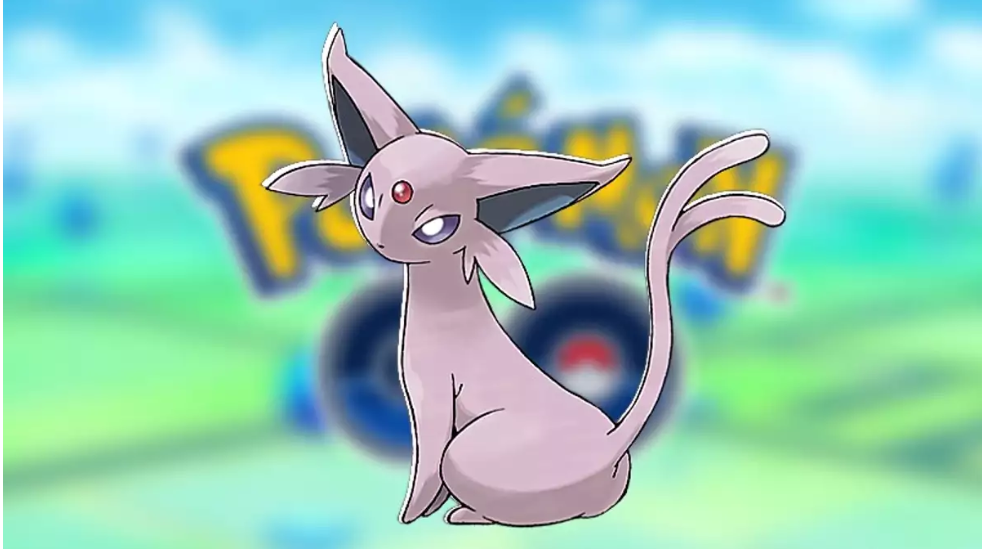 Many gamers are still searching for a way to obtain their very own Espeon in Pokemon GO because it is one of the most popular Pokémon in the series.
Eevee, in all of its incarnations, can now be caught and evolved in Pokémon GO. Even yet, Espeon, often considered to be the most coveted of all the Eeveelutions, remains to be one of the Eeveelutions with the greatest demand. As a result, it should come as no surprise to Trainers that they are interested in learning how to evolve their Eevee into Espeon when playing Pokémon GO.
It is important to note that you won’t be able to acquire an Espeon if you evolve your Eevee without first satisfying its specific conditions. Instead, you will be forced to choose between a Vaporeon, Jolteon, or Flareon as your starter Pokémon. It’s interesting to note that the evolution process for the Psychic-type Eevee is very similar to that of Umbreon, despite the fact that there are some minor changes between the two.

How to evolve Eevee into Espeon – Pokemon Go 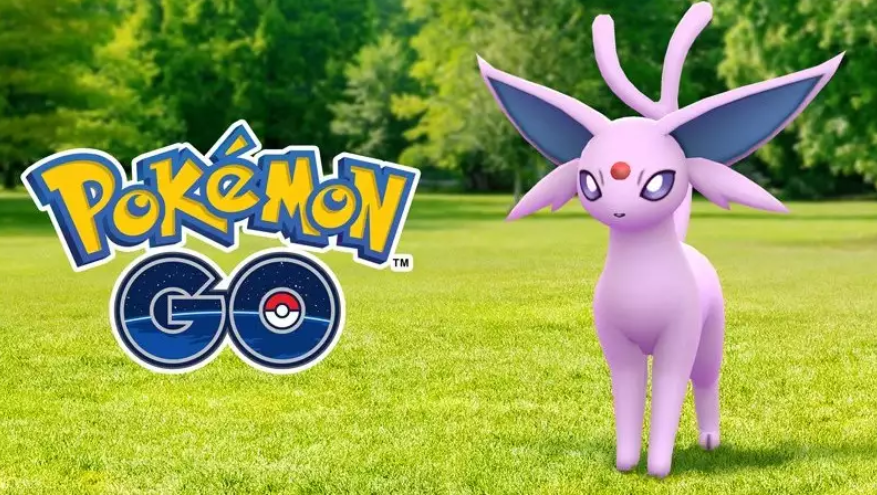 There are normally two different approaches that can be taken in order to evolve Eevee into any of its several evolutions. The first method is to give the renaming trick a shot, and the second method is to ensure that you fulfil all of the requirements for the Eeveelution you want to catch.

It goes without saying that the naming approach is the simplest, but Trainers are only allowed to use it once for each Pokémon kind. In addition, given that each Eeveelution possesses its own distinctive moniker, this strategy is the least practical of the three.

Read More: How To Play Music in Discord

Despite this, the name Sakura is required for your Eevee in order to evolve into an Espeon if you decide that you desire an Espeon. This name must be decided upon before the evolution takes place; otherwise, it will not count.

In order to accomplish this, choose your Eevee, and then tap the pen symbol to give it a name. In this section, you can enter the name, and then begin the evolution. Note that you can never use this trick again with the Psychic type, but it can still be used with other types that aren’t being used.

Even if you have already utilised the name trick, there is still a method that will unquestionably lead you to Espeon or Umbreon. To accomplish this, choose an Eevee to be your companion. The following step is to walk at least 10 kilometres while using that Eevee to earn at least two Eevee candies.

If you want to evolve this Pokémon while it is still your companion, you will have to do so during the day. If you try to evolve while it is night, you will end up with an Umbreon. Once all of the conditions have been satisfied, you will be able to choose the evolution in exchange for 25 Eevee sweets.

How good is Espeon Pokémon GO? 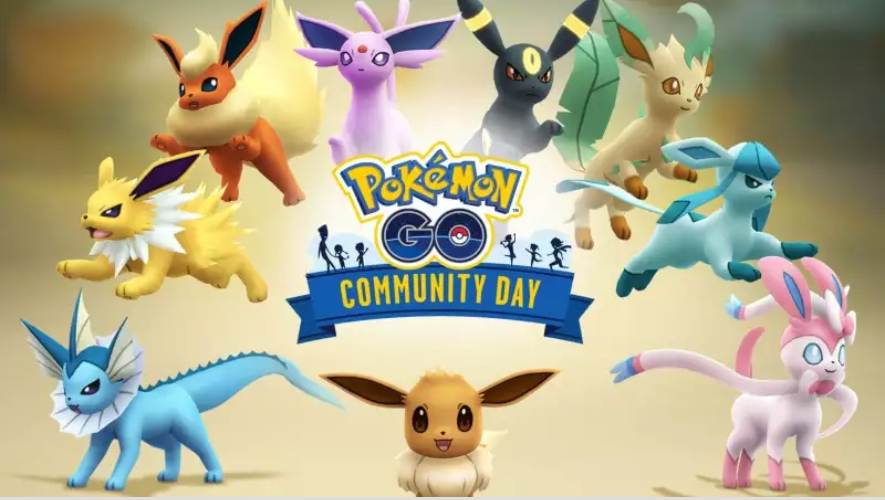 The game features a large number of Pokémon with the Psychic type, many of which are excellent choices for raids and GO Battle League bouts. It is well knowledge that Eeveelutions can serve as powerful alternatives in your team, sporting high CP for a relatively little amount of candy. To put it another way, players that are short on good Pokémon can win battles by relying on Eeveelutions to do the job.

Even though Espeon could be a useful addition to a raid, using it in GO Battle League matches probably won’t work very well. This Psychic-type Pokémon is not powerful enough to compete in the Great League, and its attack set is not very reliable either. Even in the Great League, it cannot hold its own. Having an Espeon in your collection is, nevertheless, sufficient to earn you merit.

To get your hands on Espeon and Umbreon for the first time, simply apply the naming method that was described earlier. An Eevee called Tamao or Sakura can be evolved into Umbreon and Espeon, respectively. They will then need to be evolved the old-fashioned way, by accomplishing certain objectives.

Is it possible to obtain Espeon by chance in Pokemon Go?

Is the Eevee alias a good way to get people’s attention?

Any Eeveelutions that are shiny can only be obtained by evolving them in the same way as any other Eevee. If you haven’t already tried the nickname trick, it will work. Then they will have to be evolved like any other Eevy. The flower crown-wearing Eevee is no exception.

How To Cancel Semrush – Complete Guide

How To Factory Reset Acer Laptop