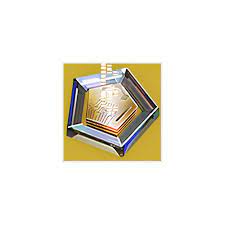 Exotic Ciphers are yet another form of the game’s newly introduced currency in Destiny 2. These are one-time-use items that can be traded in for the chance to obtain exotic weaponry that you may have overlooked. The challenge begins with determining where to get exotic cyphers, as it would appear that there are not many locations that drop them. This is where the difficulty begins. The situation is made even more difficult by the fact that you can only hold one thing at a time.

Read Also: How to Get Kindling in Destiny 2

How to Get Exotic Ciphers in Destiny 2 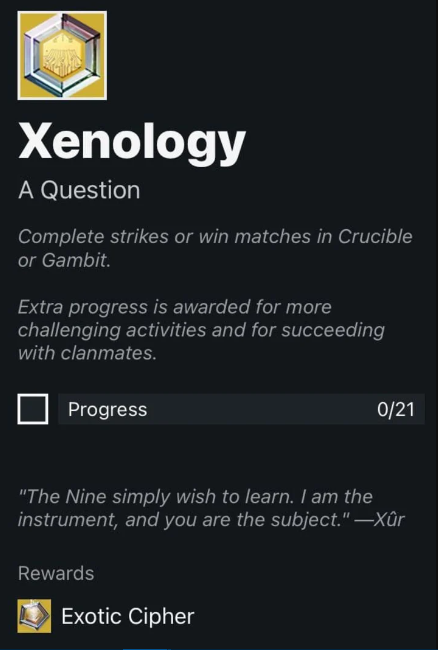 The only two methods to acquire Exotic Ciphers at this time are through the purchase of a Season Pass or through completing a weekly mission given by Xur. Typically, the Exotic Cipher appears somewhere around the one-half mark of the season pass. You may anticipate that getting one from the pass will require a significant amount of time spent farming and playing the game casually. 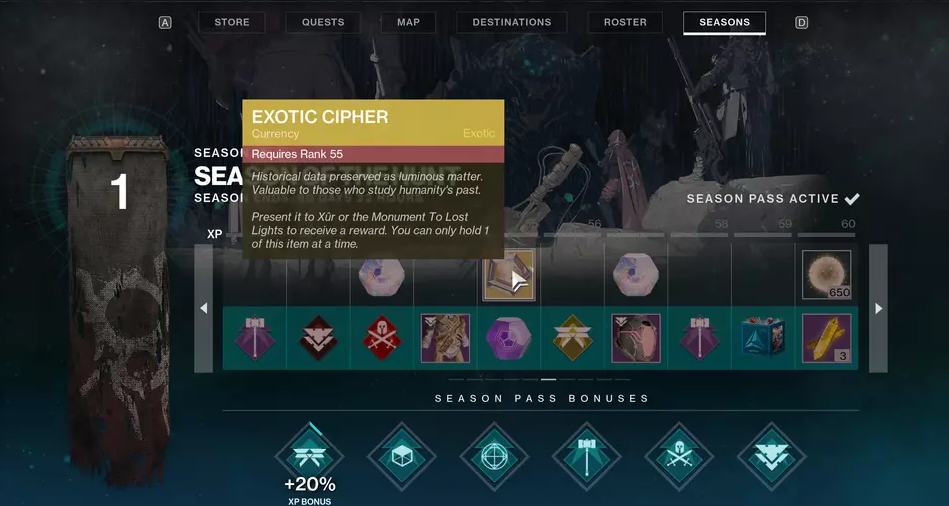 The Exotic Cipher that may be purchased from Xur was in fact earned through the completion of a quest. Each week on the weekend, players will need to track down Xur and finish his quest in order to decipher the next cypher. Bear in mind that you can only carry one at a time, so make sure that you use them before turning in the quest for its reward.

Where to use Exotic Ciphers

As for what can be done with exotic cyphers, the description reveals that one option is to “reward” Xur or the Monument of Lost Light by exchanging them for anything of value. In spite of its cryptic name, the Monument of Lost Light is the location where players can trade in one Exotic Cipher for a legendary item from a previous season. These legendary items were either part of an Exotic quest that is no longer accessible, were included in the Season Pass, or could only be obtained through raiding. 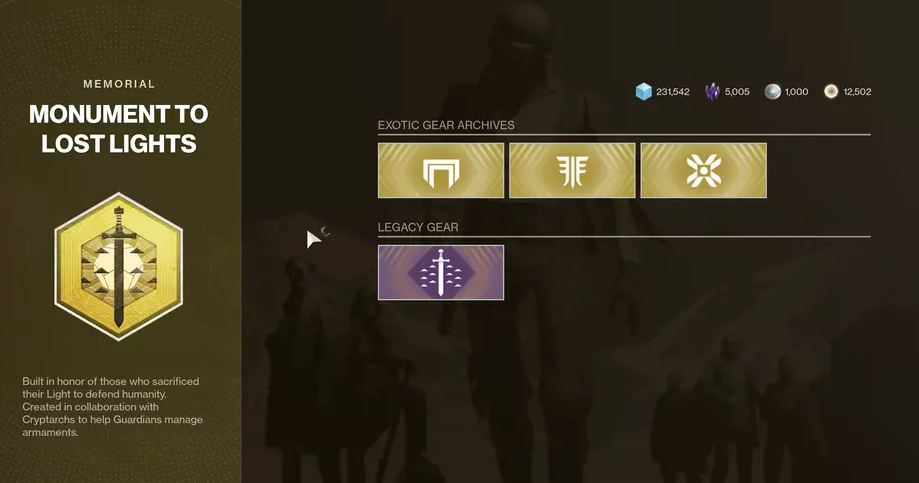 It appears that users are able to acquire a second Exotic engram when they utilise an Exotic Cipher at Xur. This is one of the possible uses for the Exotic Cipher. This is important for individuals who are trying to complete their collection with any items from the prior season that they may have missed.

At this time, there are three ways to acquire Exotic Ciphers: attain level 55 in the Season Pass, complete a mission given by Xur, or purchase the Forsaken Pack as downloadable content (DLC).

Can you buy exotic Cypher?

Since the release of Beyond the Light, the only way to obtain an Exotic Cipher is to complete a weekly task given by Xûr, a unique vendor who is only around between Friday and Tuesday. When the server is reset on Friday, Xûr will spawn in one of three locations in the system: Nessus, the EDZ, or the Tower. He will be carrying a few Legendary and Exotic items with him when he does so.

What does Xur give you for the exotic cipher?

Using the Exotic Cipher, you will be able to purchase vintage exotics from the Monuments to Lost Light vending machine located in the tower. In order to get Exotics such as Heir Apparent and Truth, you will require these items in addition to a few other currencies. Xur has given you the task of completing 21 Strikes or winning Crucible or Gambit matches this week.

How many exotic Ciphers can you hold?

How do you get forsaken exotics in 2021?

How to Take a Screenshot in Minecraft (PS, Xbox one, Nintendo)

How to Use Drone Mode in Forza Horizon 5