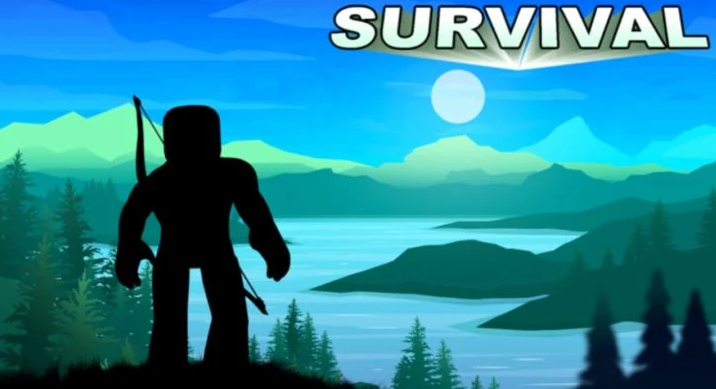 The Survival Game on Roblox is a newer game, having just just been released into open beta. This indicates that it is rather popular, and a large number of players are attempting to figure out how to acquire specific commodities, such as iron. Due to the fact that the game is still relatively fresh, it can be difficult to actually know how to do anything at this point, which is why we come into play here. In this game set in a mediaeval era, you will have to complete a variety of tasks in order to survive, including locating a safe haven, fashioning implements, and procuring food. Continue reading if you want to find out how to obtain iron in Roblox: The Survival Game. So let’s get started:

Read Also: How to Find the Boxy Boo Morphs in Roblox

In The Survival Game, you will need to travel to particular locations where iron ore can randomly spawn in order to obtain it. These can be found in a few different locations across the map, but thankfully, they aren’t all that hard to come by. It is strongly recommended that you upgrade your pickaxe to at least the Copper level as soon as possible because otherwise mining will take an extremely long time.

You can find Iron spawns all over the different islands, but one of the best places to find them is in a hidden area inside of a cave. Navigate to the region where there are two stone statues carved into the sides of the mountains. This is the starting point for finding this location. You will find a cave if you go in between the two islands and then turn to the left when you get to the island that has the statue that is missing its head. Proceed inside the cave and keep to the path that is farthest to the right. If you keep to the right, you will eventually reach a spot with some water in it, which is a sign that you are heading in the right direction. If you continue moving forward, you will arrive at a boulder at some point. Put your pickaxe to use on the boulder, and smash it to pieces! If your pickaxe is of a low level, this process could take quite some time. As soon as it is destroyed, a cave will become accessible, inside of which you will find approximately five Iron Ore spawns. There is no pressing need to search for additional spawns because the majority of the game’s resources regrow in a reasonable amount of time. You need only wait a few minutes in the same general location, and they will inevitably come back for you to harvest. If, on the other hand, you are looking for other spawns, the following locations are available to you: Utilizing “The Survival Game Map” to pinpoint their exact locations can lead you to even more spawns. For the majority of crafting recipes, you will first need to transform your Iron into Iron Bars after you have obtained some Iron. To be able to perform this, you will need to construct an Iron Smithy. Make use of your Hammer in order to position one, and ensure that you have two Copper Nails and six Bricks. Interact with the Iron Smithy to use the Iron you’ve collected to manufacture items like as bars, nails, armour, and weapons. That is all the information you require in order to get Iron into the game.

How do you get a gold totem in Island?

You must initiate conversation with the miner and establish a gold island deposit. The next step is to position a drill above the gold (if you don’t have one, you’ll need to make one!). as well as a conveyor that will be placed in front of the drill and will be used to place coal totems for the smelter that will be placed immediately after the drill in order to process the gold ores into ingots.

Are gold nuggets found in rivers?

Gold can be found in areas where the flow of water has been disrupted, either by obstructions like rocks and logs or by the contours of the watercourse, such bends in the river. There is an increased potential for finding gold at the confluence of two rivers or streams.

How do I find gold nuggets?

Placer mining is one method that can be used to recover nuggets, but they can also be discovered in residual deposits that form after gold-bearing veins or lodes get weathered. It is also possible to locate nuggets in the tailings piles left behind from past mining operations, particularly those that were carried out using gold mining dredges.

How do you make iron in skyblock Roblox?

As soon as you have the iron ore in your possession, you should start a campfire. To get the fire going, you need to do nothing more than put a piece of wood inside it. The next step, which is necessary in order to obtain iron, is to position a piece of iron ore.

What Block does iron spawn?

Iron mineral creates anyplace encompassed by stone in the Minecraft overworld, found from y-level 0 the entire way to y-level 65. It tends to be found through strip mining, investigating created caverns, and within gorges.