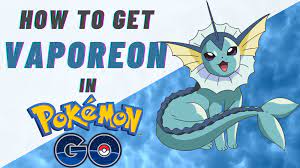 The so-called “Eevee-lutions,” which are the various evolutions of the Pokemon Eevee, have been available in Pokemon Go for some time now. However, they have been available in the original Pokemon games for an even longer period of time. Vaporeon was the first of the three ‘Eevee-lutions’ to appear, and it was the one that covered the element of water in the trio that also covered the elements of fire and electricity.

Read Also: How To Get An Egg In “Pokemon Go” 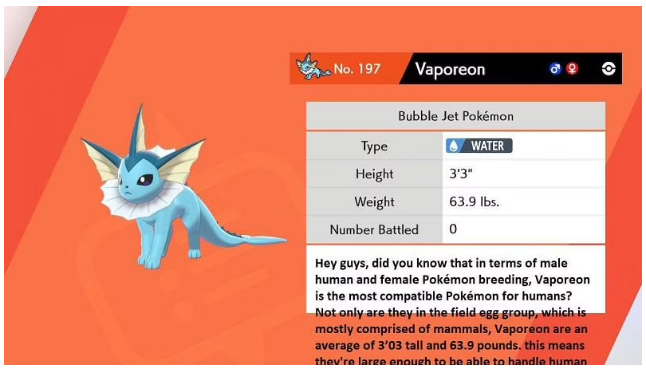 It was in the Japanese version of Pokemon Red and Green, known as Red and Blue in other regions of the world, that the water-type Pokemon Vaporeon made its debut for the first time. This Pokemon is frequently misidentified as a mermaid while it is in the water. It possesses a formidable repertoire of water-type attacks that are perfectly suited to extinguishing any fire-type that is wreaking havoc. It is susceptible to attacks of the electric and grass types because it is simply a water type, but it is resistant to attacks of the fire, ice, steel, and water types. When combined with Vaporeon’s already impressively high HP, it enables this Pokemon to take a beating with ease.

It is extremely uncommon for Vaporeon to reproduce in close proximity to bodies of water such as streams, rivers, lakes, beaches, oceans, or ports.

How to Get Vaporeon in Pokemon Go 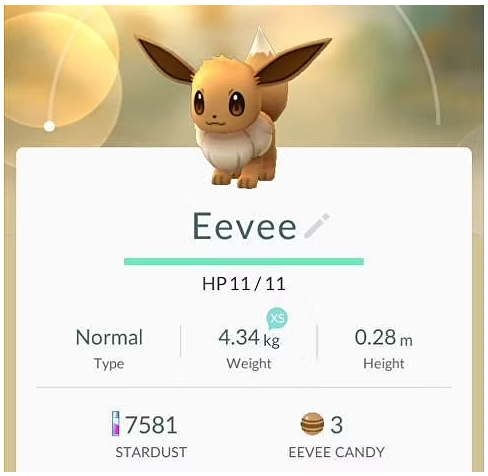 Although it is possible to capture a Vaporeon in the wild near water, this is not the most effective approach to obtain one due to the Pokémon’s extreme rarity. It takes significantly less time, energy, and luck to evolve an Eevee into a Vaporeon, hence this is the recommended method for obtaining a Vaporeon. 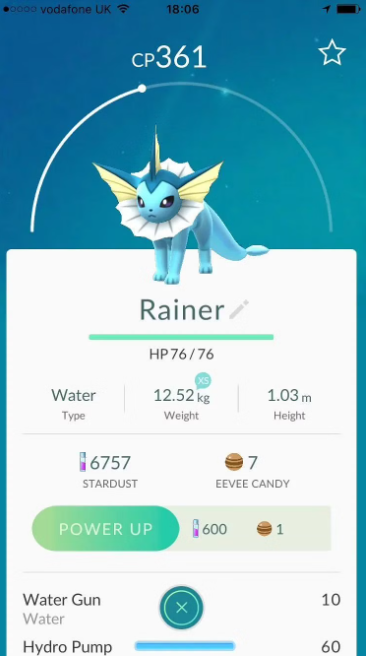 In light of the fact that the ‘Eevee-lution’ that an Eevee may develop into is entirely up to chance, naming an Eevee Rainer will ensure that it develops into a Vaporeon. However, giving an Eevee a specific name will cause it to evolve into a different form.

Requirements to Get Vaporeon

It is not difficult to evolve an Eevee into a Vaporeon; all that is required is to feed the Eevee in question 25 Eevee candies. However, if you aren’t utilizing the nickname technique or if you’ve already used it to get a Vaporeon (the trick can only be used once for each name), then you might wish to catch more Pokémon. 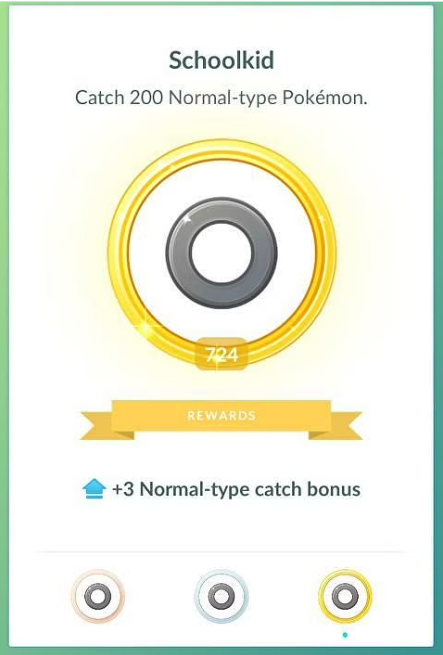 Eevee are of the regular kind, which means they are quite common and may be found in any location. They do not have certain locations in which they exist, unlike types such as fire or electricity, so you can look for Eevee everywhere you like.

As with the other two original “Eevee-lutions,” obtaining a Vaporeon is not particularly difficult, and it has an exceptionally high tank level. Because of its strong health and many resistances, Vaporeon is a fantastic choice if you are looking for a Pokemon to use in a gym in order to maintain control of it for as long as possible for your team. Not to mention, if it knows Hydro Pump, it is able to deal damage with the same degree of effectiveness that it can absorb it.

How to Save in Stardew Valley

How to Get Stardust in Pokémon Go