Having no name in Among Us is a useful strategy since it makes it simpler to go unnoticed and avoid detection. A change to the game made it impossible to play online with a blank username, which was a disappointment. However, the blank name technique is only effective while playing Among Us locally rather than online. You may still use a unique dot character to appear to have virtually no name.

Read Also: How To Play Among Us On A Chromebook

How to Have Nearly No Name in Among Us

In order to remain anonymous when playing Among Us online, the closest you can come is to use a little character, such as a dot, as your character name. You will be somewhat more obvious than you would be if you did not have a name since the character you chose will show above your character’s head. However, you may still be overlooked if the action is going quickly.

Here’s how to play Among Us if you have a name that is practically blank:

2.Open Among Us, and tap ONLINE.

3.Tap the name field at the top of the screen. 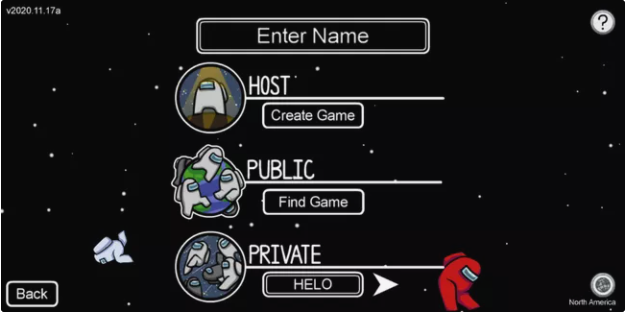 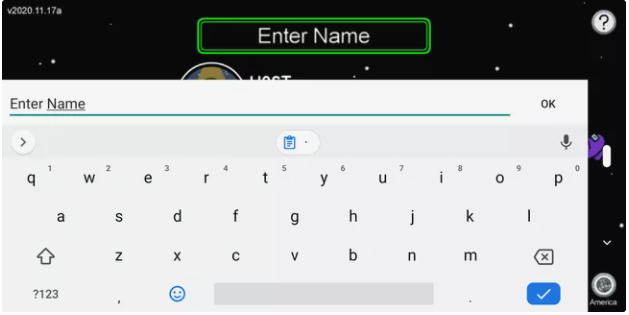 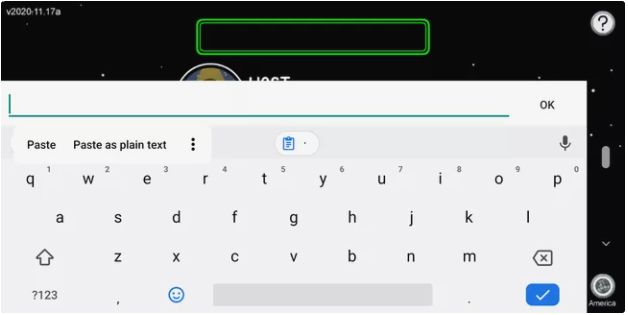 6.Once you’ve confirmed that you’ve simply pasted the dot from step one, touch OK or the checkmark to continue. 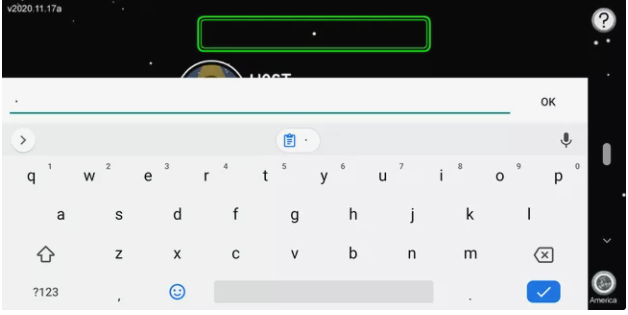 7.To begin playing a game, select Create Game from the drop-down menu. Enter a code to join a private game or use the Find Game feature to find for a public game. 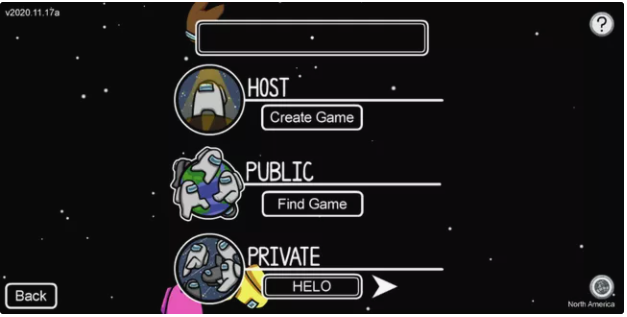 8.When you start playing, your name will be a tiny dot. 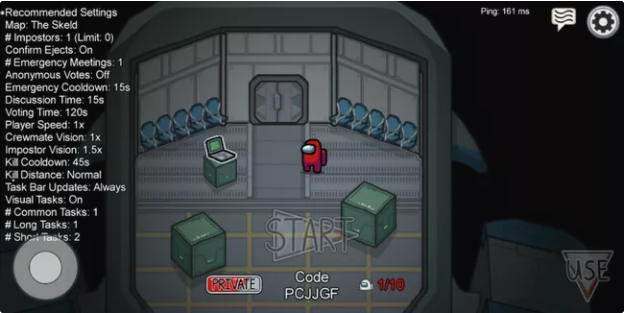 Why Play Among Us With No Name?

Having no name when you’re playing has just one actual advantage: it makes it a little more difficult to detect or recognise you while you’re playing. Players who are accustomed to seeing a familiar name over the heads of other players may feel perplexed and skim over a player who does not have a name displayed above his or her head. It may make it simpler for you to kill other players when you’re impersonating them, or it may make it more likely for impersonators to pass you by.

However, there are several limitations to the use of playing without a username. While it may be beneficial in a fast-paced game, you will not be able to mislead the players who are paying attention. Other players can still call you out based on your colour, the fact that you don’t have a name, or by describing the dot or other distinctive character that you’ve chosen to represent yourself.

Why Can’t You Play Among Us Online With No Name?

The opportunity to play with a blank name has been removed from the game’s iOS and Android versions, according to the game’s creator Innersloth. The Windows version restricts the use of names to only letters and numbers as characters. It is possible that the option to play Among Us with a blank name or a dot for a name may be removed entirely from the game in the future if the iOS and Android versions receive the same treatment.

How to Chop Down Trees in Animal Crossing

How to Make a Water Breathing Potion in Minecraft

How to Get and Use Yellow Rebreather in GTA 5 Online