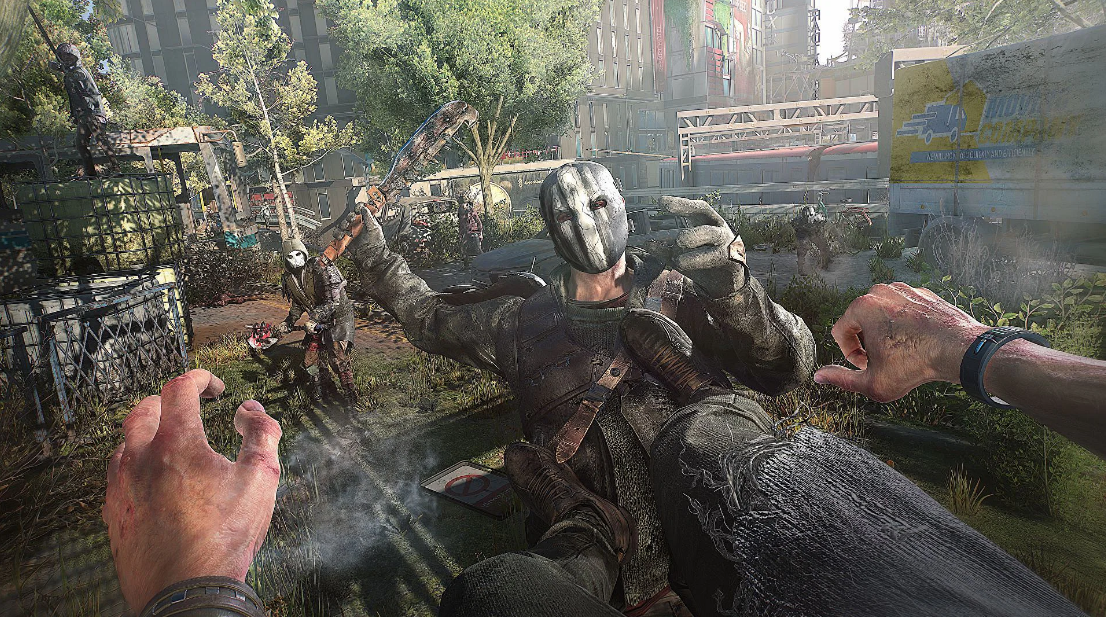 Due to the fact that there are virtually no firearms and extremely few ranged weapons of any type in Dying Light 2: Stay Human, close-quarters fighting is of utmost significance. And as any practitioner of the martial arts will attest to you, a reliable kick is an essential component of any fighter’s toolkit. Surprisingly, despite the fact that you are able to kick in Dying Light 2: Stay Human, there is not actually a button labelled “kick.” Instead, each sort of kick has its own unique button combinations and sequences that must be used in order to execute it, which can be difficult to keep in mind when you’re in the thick of a fight. The following is a guide on how to start dying light 2. So let’s get started:

Read Also: How to Unlock the Grappling Hook in Dying Light 2

How to Kick in Dying Light 2 The fundamental kick is an excellent tool for driving foes off of rooftops. This will kill them on high buildings, but it can also be effective on low buildings when you’re outnumbered and don’t want to become encircled. To render an adversary helpless, you must either successfully block an oncoming attack at the precise moment it is about to hit them or, if you possess the relevant talents, either perfect dodge or grapple them. If you want to perform the vault kick, once you have stunned an opponent, you have to vault over them and head toward another foe, which can be tough. If you are successful in landing it, it will daze the victim, giving you the opportunity to spin around and perform another Vault Kick. If you have the Vault Power Kick skill unlocked, then your Vault Kicks will cause your opponents to be launched into the air. This ferocious kick sends the target flying and is the greatest approach to initiate an ambush because it reveals their location. This kick deals a significant amount of damage, launches the victim into the air, and/or knocks most adversaries to the ground, making them more susceptible to being attacked with a Head Stomp. This bloody, nasty, two-footed finishing move will ensure that your opponent is never able to rise back up again after being knocked down.

The video game Dying Light 2 may be rather challenging at times, and there are a lot of different ways in which you can find yourself dying again and over again. When you’re continuously leaping across rooftops, the smallest error could prove to be your undoing, and all it takes is one slip-up in the heat of battle for poor Aiden to be left bleeding out on the ground.

Can you make love in Dying Light 2?

Dying Light 2 does not include any romantic options, which is a disappointing turn of events. There aren’t any genuine romantic relationships in the City, despite the fact that there are a few quests that hint at Aiden developing significant attachments with other characters.

Is it true that Dying Light 2 contains firearms? In Dying Light 2, there is only a single firearm, and you won’t be able to get it until you’ve progressed quite a ways into the narrative. There are a few factors that contributed to Dying Light 2’s decision to forgo the inclusion of firearms in the game’s main campaign.

Dying light is a game that is packed with parkour and adventure, and it also offers a compelling narrative. In my opinion, this is one of the best adventure games that can be played in 2022. Due to the fact that this game contains both cursing and a significant amount of blood and guts, I would not suggest it to anyone younger than 15 years old.

There is a countdown timer that appears at the top of the screen whenever Aiden is in any area where there is darkness. This number represents Aiden’s resistance to the virus; when it reaches zero, he will be killed by the virus, and the game will be over.

How to Check if Your Passcode Works on Nintendo Switch

How to Get the Lazarus in Dying Light 2