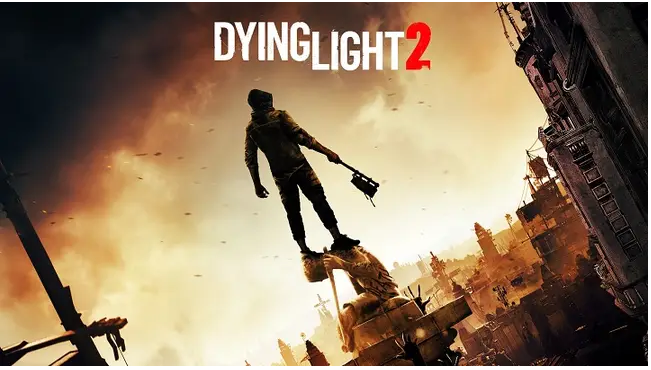 To roughly the same extent as the glider, the grappling hook in Dying Light 2 alters the way in which the player navigates the world. It does this by significantly extending the player’s ability to span gaps that their hands and feet alone would not be able to traverse. The grappling hook will become available to you at a specific point in the game; however, if you haven’t yet obtained it, read on for information on how to do so in Dying Light 2! So let’s get started:

Read Also: How to Start the Bloody Ties DLC in Dying Light 2 It is impossible to complete the main story of Dying Light 2 without acquiring the grappling hook. You will obtain it during the mission known as Broadcast, which will have you heading into the Garrison Electrical Station, fighting with renegades, and solving the building’s complex platforming puzzle before eventually using your new grappling hook to scale the building.

If you wanted to dash to the grappling hook, you could reasonably get there in about 10-12 hours. This occurs approximately 20 hours into the main story on a typical playthrough, which includes some sightseeing and side quests. Although it is one of several Nightrunner Tools that Aiden adds to his toolbelt throughout the course of the game, its operation is very dissimilar to that of the grapple bow that Kyle Crane used in the very first game in the series. Use The Grappling Hook

In a manner analogous to that of the Paraglider, the Grappling Hook will modify the manner in which Aiden navigates the city and enable him to go to locations that were previously unreachable to him. In addition, it is compatible with the parkour aspects of the game, which can be utilised when fleeing from attackers or sprinting away from them. As soon as the player has unlocked the Grappling Hook, they will be able to use it by adding it to Aiden’s inventory in the game. If you are equipped with the Grappling Hook, a reticule will show you where in the environment the device can be attached. Aiden will be able to swing and zip over the city just like Batman or Spider-Man if he chooses one of the many available possibilities. It might be argued that the Grappling Hook is superior to the Paraglider in terms of both traversal and the pure enjoyment factor.

Why can’t I use grappling hook Dying Light 2?

You won’t have access to the Grappling Hook until you’ve completed the Main Quest Broadcast. Even so, you won’t get the grappling hook until you’re almost finished with the whole mission by the time it’s handed to you.

How do you craft grappling hook?

The Grappling Hook is an item that can be crafted by joining together three Iron Chains and one Hook.

In Dying Light 2, Aiden’s feet are far superior to any of the game’s other weapons, including axes, crossbows, spears, spike traps, and exploding automobiles.

Are there any references to Crane in Dying Light 2?

The legacy of Kyle Crane looms large over the universe of Dying Light 2, despite the fact that he does not appear in the game at any point. Crane was the main character in the first instalment of the Dying Light series, and he is a character that comes up rather frequently in Aiden’s journey, whether it be in the form of shrines, easter eggs, or brief comments from other travellers.

How to Activate Night Vision Googles in GTA 5