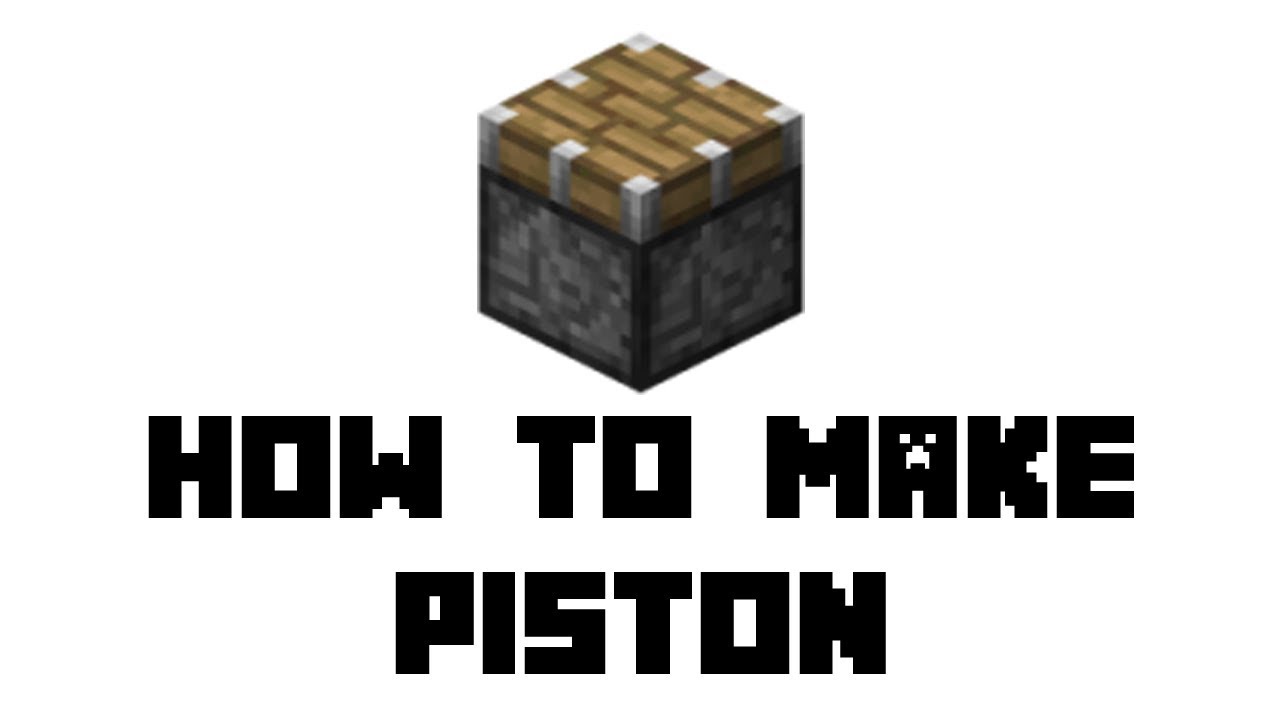 In the 3×3 crafting grid, arrange 3 wood planks in the first row, 4 cobblestones on either side of the second and third rows, 1 iron ingot in the centre, and 1 redstone beneath it to create a piston. To add it to your inventory, simply click on it and drag it to your inventory.

When it comes to Redstone contraptions in Minecraft, pistons are nearly always used in some capacity. The piston block enables for the movement of blocks without the involvement of a player or a mob directly. Whenever any piston block receives any type of Redstone power, it will expand and push the block that its head is pointing in the direction of. This brief article will explain how to make pistons in Minecraft and will answer any questions you might have regarding pistons in their present condition, as well as how to create them.

If you’re intending on building any interesting Redstone contraptions, pistons will almost certainly be a critical component in your design. Fortunately for us, the cost of creating this incredibly helpful block is rather low, and most novices will have little difficulty obtaining the necessary materials to get started.

Read Also: How To Zoom In on Minecraft

Required Materials to make a Piston:

To construct a piston, you’ll need Wood planks, which can be made by simply placing a block of wood in your 2×2 inventory crafting menu and following the instructions: 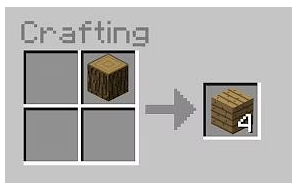 Cobblestone may be obtained by mining any stone block with any type of pickaxe, making it a rather simple process. If you’re not sure how to create a pickaxe. 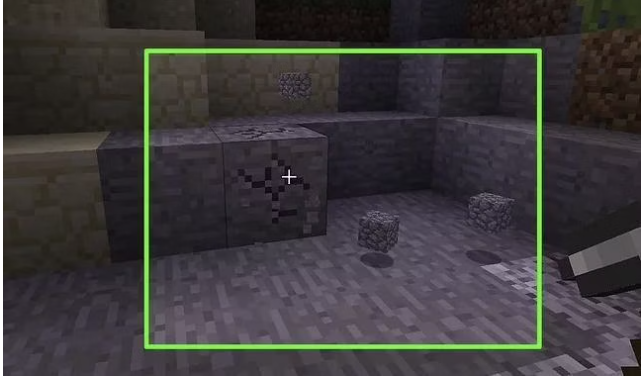 Smelting iron ore can result in the production of iron ingots. When using a pickaxe, you may mine iron ore from an iron ore block to acquire iron ore. 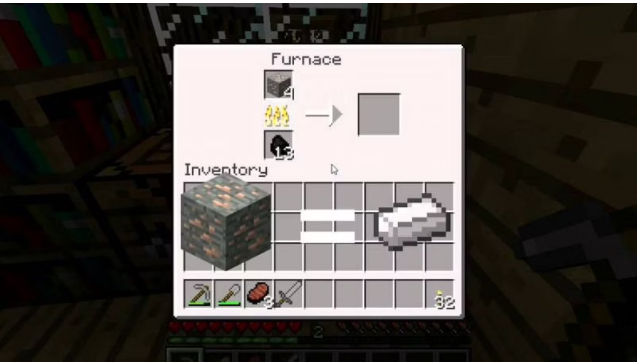 Redstone dust is readily obtained by mining Redstone ore with any pickaxe and then grinding the ore into dust. 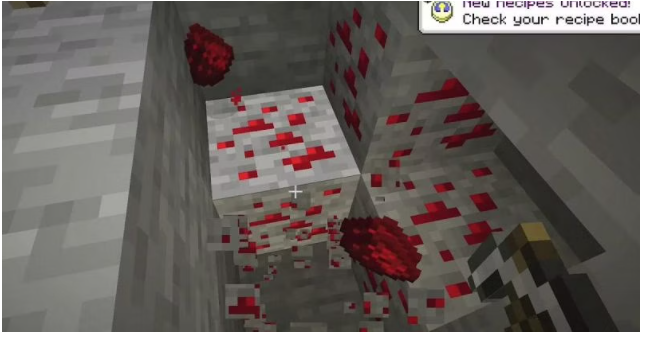 How to make a Piston in Minecraft?

In order to create a piston in Minecraft, you must follow the steps outlined below in pictures: 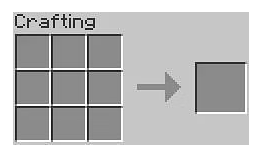 Step-2: Make sure to arrange the wooden planks, redstone dust, iron ingot, and cobblestone in the crafting table menu exactly as illustrated below:

Step 3: simply drag the created piston into your own inventory, and you’re done.

Things to make with Minecraft Pistons

Player-created machinery may be made possible via pistons, which allow bricks to be moved without the need for player or mob interaction. This allows players to explore a vast array of technical possibilities in the Minecraft universe.

Pistons may be used in a plethora of different ways throughout the game, however some of the most commonly encountered examples include simple piston doors, sand doors and draw bridges, as well as hidden rooms, castle gates and piston tables, among a slew of other things.

What blocks can pistons not push?

Where do pistons naturally generate in the world?

Pistons are only naturally generated within jungle temples, and there are three of them to be found.

How to Pause Your AirPods

How to Increase Strength in GTA: Online