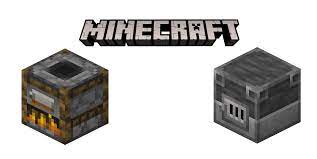 Despite the fact that smokers are not a critical building block in a Minecraft survival world, they may assist players in cooking their food much more quickly than they could with a standard furnace.

Because the item is very inexpensive to produce early in the game, every player should have one in their world, whether it is for use in speed running or simply as an additional kitchen appliance at their home base. They are extremely efficient, cooking a stack of beef in half the time it would take a normal furnace.

Read Also: How to Make Sticks in Minecraft

How to Make a Smoker in Minecraft

The materials you will need in order to craft a smoker are:

If you want to create a smoker, start by placing 1 furnace in the centre of the 3×3 crafting grid, and then 4 wood, logs, or stripped logs around it. Any sort of wood may be utilized for this project. Now all you have to do is right-click the smoker and drag it into your inventory.

In order to create a Smoker in Minecraft, you must first follow the steps outlined in this picture tutorial:

A crafting table is the first building element you’ll need to construct a smoker. The first stage in constructing a crafting table is transforming three of the freshly purchased logs into wooden planks, which is the second step. Make care to leave 4 logs intact so that you may use them to make the smoker block later on.

To produce wooden planks, simply insert the logs that have been collected into one of the slots on the survival inventory crafting table, as shown in the illustration below, and the process will be complete. 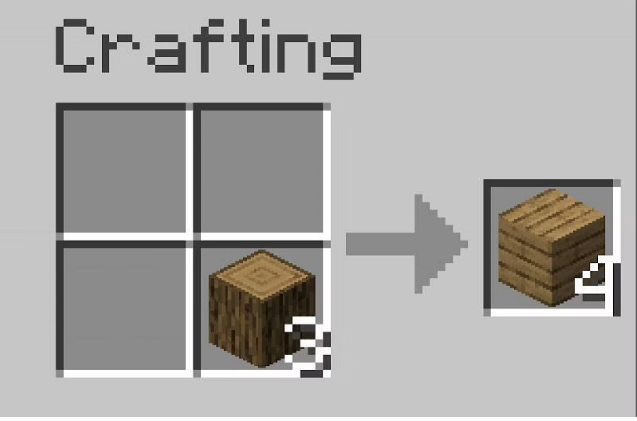 Once the logs have been transformed into wooden planks, you can proceed to the next step, which is the construction of a crafting table.

If you want to create the most basic form of pickaxe for collecting your first few bits of cobblestone, you will need a crafting table. The first step in creating a pickaxe is to carve the sticks that will serve as the handle. To manufacture your sticks, you may either utilize the crafting table from your survival inventory or the crafting table you just made. 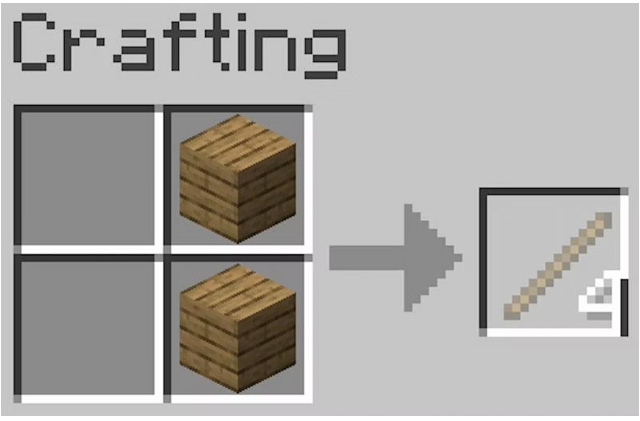 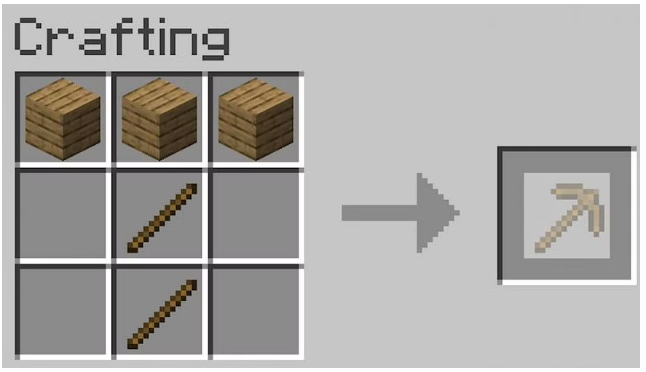 How to Use a Smoker in Minecraft

Grills and smokers both cook meat and act similarly to furnaces in this regard, with the exception that they can cook food twice as quickly as a furnace. In the event that you have a ready supply of meat, such as from a sheep or cow farm, you may simply keep yourself nourished by smoking the meat in a smoker.

This guide will show you how to operate a smoker in Minecraft.

1. Make a smoker and set it up in a suitable location for you. 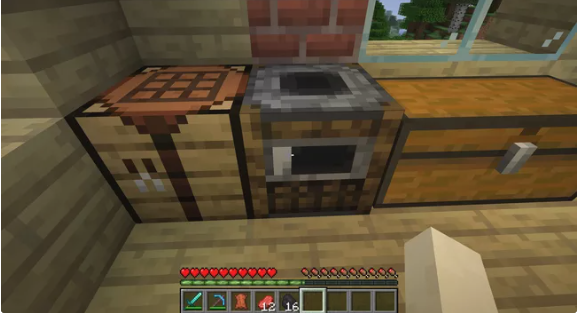 2. Obtain raw meat from an animal such as a cow, a pig, or a sheep and cook it. 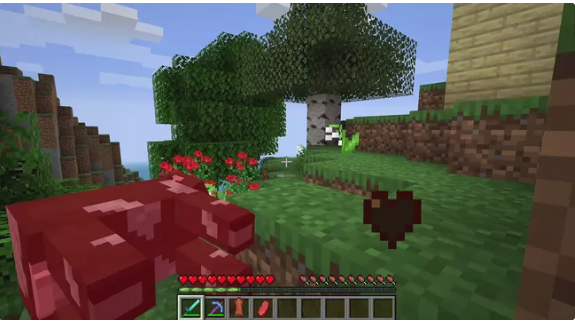 3. Open the interface for the smoker. 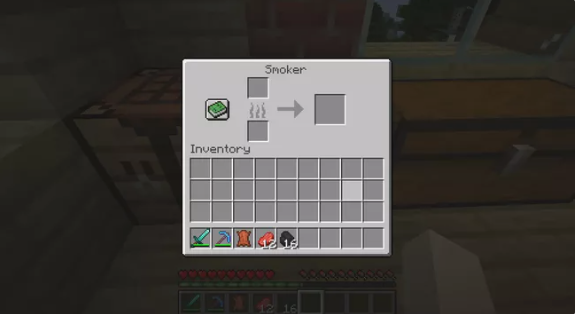 4. Place the uncooked meat in the interface of the smoker. 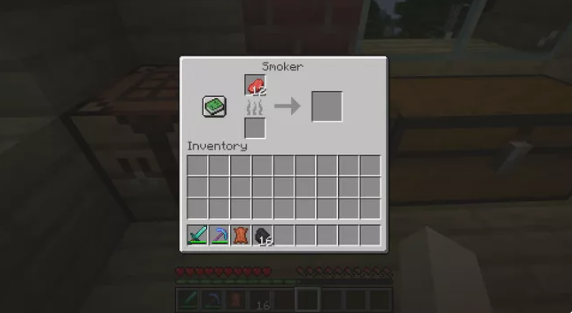 5. Fuel should be placed in the smoker interface. 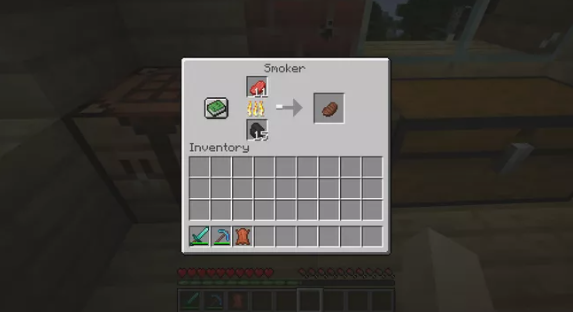 6. Wait for the food to finish cooking before adding it to your inventory. 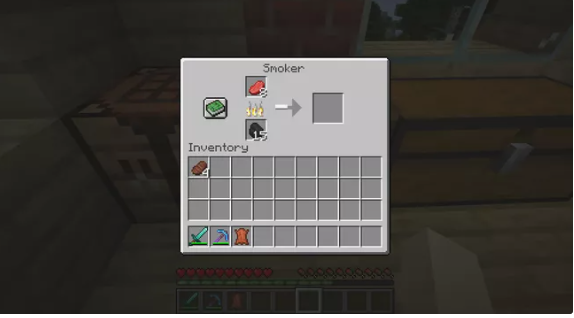 How to Reset the USB Ports on Windows 10?