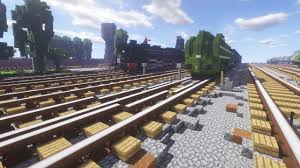 Creating a track system allows many Minecraft players to explore the world and other dimensions while simultaneously mining for iron ingots and using a stick as a mining base, among other things. As soon as the rails are installed and one track is connected to another in a perpendicular manner, the two tracks are linked together to form a straight or a curved path.

When rails are installed at a cross-section, they will naturally attach to produce either a southern or eastern orientation, therefore crossings should be properly planned before construction begins. Rails can be constructed to travel uphill or downhill as well.

Read Also: How To Get Mending Enchantment in Minecraft

To make rails in Minecraft, you will need:

To create an iron ingot, you will need to heat a piece of iron ore in a furnace until it becomes hot. Place the iron ore in the top slot of your furnace and the fuel in the bottom slot, as shown in the illustration below: 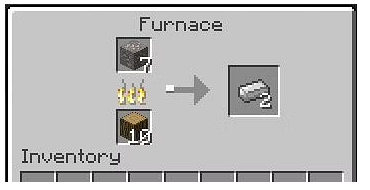 Because 6 Iron ingots are required, a total of 6 Iron ores will be required. Mining for iron ore requires a stone pickaxe or greater; using a wooden or gold pickaxe will result in no ore being discovered. Following mining, the player will receive an ore block that they can use to construct structures, but they will be unable to craft any goods out of the ore.

A stick in Minecraft is a useful and simple tool that may be used to construct a variety of other items throughout the game. They are only used for creating material because they are unable to be placed in the world or utilized in any other way on their own. The following crafting procedure will result in the production of four sticks at a time:

How to Make Rails in Minecraft?

To create rails, first open the crafting area, which is comprised of a 3×3 grid. Fill the first and third columns of the crafting grid with 6 Iron Ingots each, and then insert a wooden stick in the centre of the grid to complete the task. Simply click on the rails and drag them into your inventory to complete the process.

The following is a step-by-step visual guide that will walk you through the process of creating Rails in Minecraft: 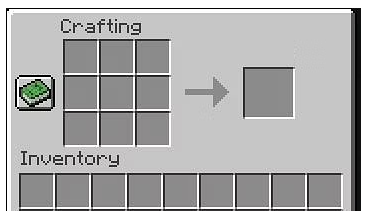 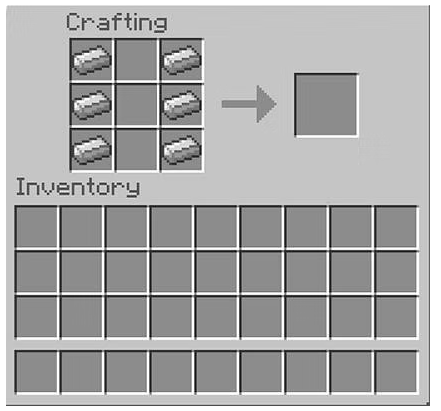 When constructing rails, it is critical that the iron ingots and the stick be arranged in the exact arrangement seen in the illustration below. Six iron ingots and one stick are required to make sixteen rails. 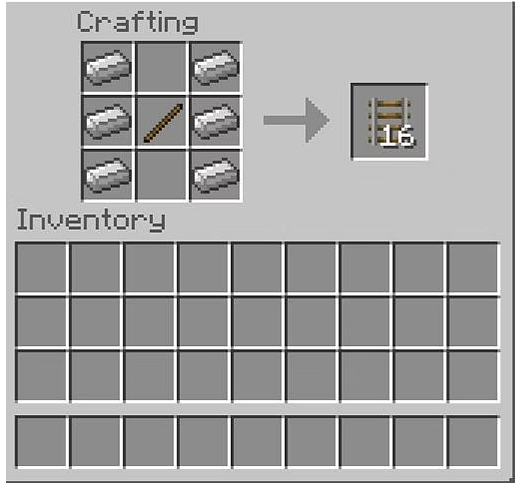 4. Place it in your inventory:

To begin, take a hold of the rail and drag it to your inventory: 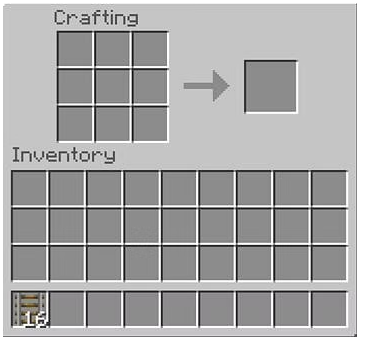 How to Make a Door in Minecraft