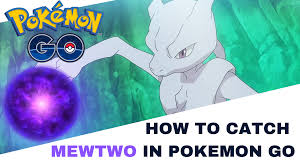 Mewtwo is one of the most well-known Legendary Pokemon in the history of the franchise. There have been films created on it, often focused on its origins and portraying how powerful it is. Mewtwo is also highly powerful and difficult to capture in the Pokemon GO game.

First and foremost, you must learn how to battle Mewtwo before you can capture him. Due to the fact that it is a Legendary Pokemon, extensive planning and strategy are required in order to catch it effectively. The following is a high-level summary of Mewtwo.

Read Also: How to Beat Giovanni in Pokémon GO

Mewtwo is a raid boss who only appears at special events and cannot be summoned. And because events don’t happen very often, you won’t be able to catch Mewtwo right away.

In order to catch Mewtwo, you must participate in the Pokemon GO Tour: Kanto Event, which was held recently. Saturday, February 20, from 9 a.m. to 9 p.m. was the day for the event to take place. Despite the fact that there were more than 100 Pokemon from the Kanto Region to catch, many of them were kept behind a paywall.

Despite this, all Trainers have the potential to confront four raid bosses, even if they do not pay the required fee. One of them is Mewtwo, and if you are fortunate enough to come across him, consider yourself quite fortunate. Even so, you must be prepared to combat it and defeat it before you can catch it and capture it.

The following were the general procedures:

1. During the event, you can play Pokemon GO.

2. Raids should be planned in advance with friends or individuals in the area.

3. Face Mewtwo in a confrontation. 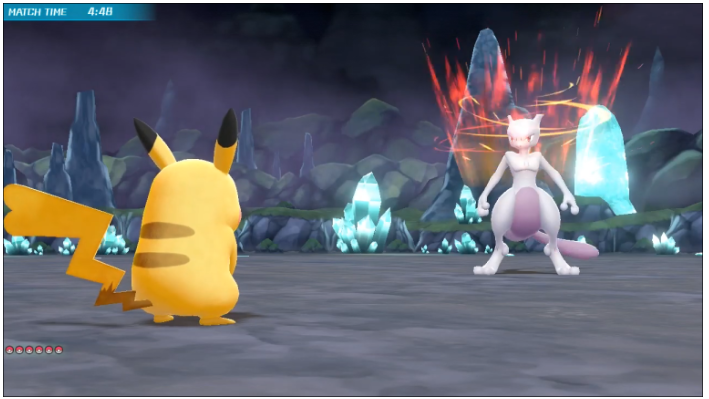 4. Make an effort to weaken Mewtwo. 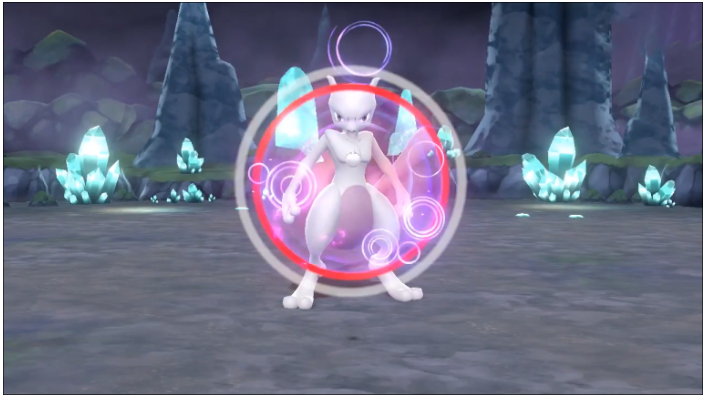 5. Mewtwo can be caught with a Pokeball. 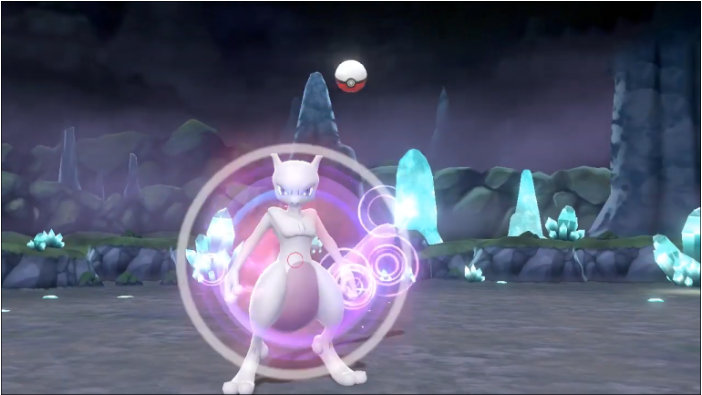 6. If all goes according to plan, you’ll be able to capture Mewtwo. 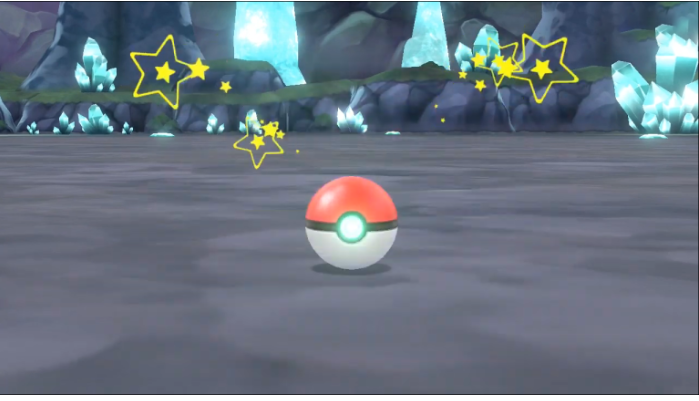 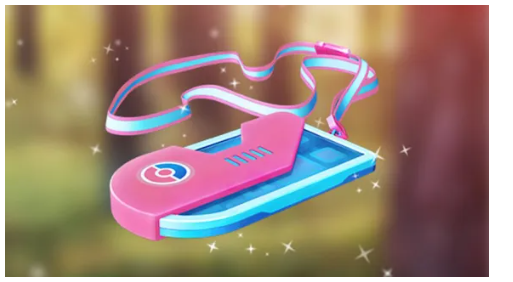 What is Mewtwo weak against?

Psychic-type Pokemon like Mewtwo are weak to attacks from Dark, Bug, and Ghost-type Pokemon, among other types. In addition to dealing greater damage, they will also make the combat more straightforward and effective.

Can you find a wild Mewtwo in Pokemon go?

Mewtwo and Armored Mewtwo are extremely rare encounters in the wild, so take advantage of the opportunity to battle Armored Mewtwo during the Pokémon Day Celebration event to earn valuable experience points. You should keep an eye on Pokemon.com to see if Mewtwo or Armored Mewtwo will make another appearance after the event concludes, even if you don’t manage to catch one before it concludes.

How to obtain Shadow Mewtwo in the Pokemon GO mobile game. Players are tasked with beating Team Go Rocket Boss Giovanni as part of the fifth step in the game. When Giovanni battles, he employs Shadow Mewtwo, which is a throwback to the first Pokemon movie.

How to Make Rails in Minecraft

How to Find Landorus in Pokemon GO