A file containing the. The mp3 file extension is one of the most widely used audio file formats in today’s digital world. It was the Moving Pictures Experts Group (MPEG) that developed the MP3 file format, which is an abbreviation for MPEG-1 or MPEG-2 Audio Layer 3.

What Is An MP3 File?

When you download an MP3 file, you are downloading an audio file that has been compressed to minimise the total file size. It is referred to as a “lossy” format due to the fact that the compression is irreversible and that part of the original data from the source is lost during the compression process. However, it is still feasible to get MP3 audio files that are of reasonable quality. For all sorts of data, whether music, video, or photos, compression is a typical strategy for reducing the amount of storage they need. Compression may be used to decrease the size of audio files, video files, and photographs. The same 3-minute lossless file, such as a Waveform Audio file (WAV), may be about 30 MB in size, but the same 3-minute MP3 can be as little as 3 MB when compressed. A 90 percent compression ratio with almost CD-quality sound is achieved!

Read More: How to Upload Music to the Amazon MP3 Cloud Player

Although all of this compression has its advantages, it also has certain disadvantages. When you convert from a lossless file format to a lossy file format, you lose part of the audio quality that you might otherwise have gained by doing so.

Another major difficulty is the bit rate, which is the quantity of real audio information that is created per second. This is one of the most significant problems. Its bit rate is measured in kbps (kilobits per second), and the greater the bit rate, the better the sound quality will be that you will be able to hear. MP3 compression eliminates the sections of an audio file that human ears have a difficult time hearing, such as the highest and lowest tones of the spectrum. The ordinary music listener will not detect much of a difference in the sound quality since it is so subtle.

Since MP3 is the most extensively used audio file format, as previously stated, practically all audio playing applications—including, presumably, your eReader—can read MP3 files without difficulty.

Without the need to install any additional software, Windows and Mac users may play MP3 files immediately from their operating systems’ default settings. MP3s are played by default on Windows 10 by the Windows Media Player, but in Mac OS X, they are played by iTunes by default.

To play an MP3 file, all you have to do is double-click on it, and your audio player will open the file and begin playing it by default, saving you time. 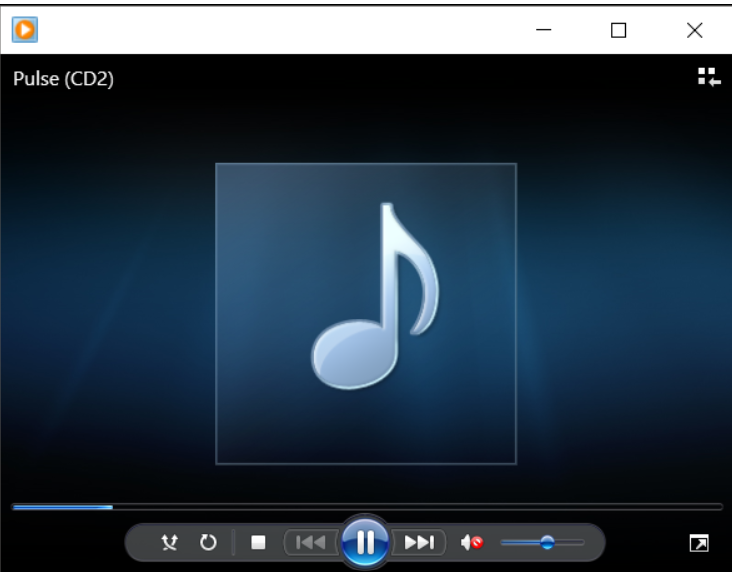 Change the association of a file on either Windows or macOS is a straightforward operation if you prefer a different audio player than either of the two options listed above. And it’s conceivable that you won’t even have to go through with it. Installing a new music application increases the likelihood that the application may claim the relationship with MP3 files during the installation process.

How To Turn on Dark Mode On Google – Complete Guide

How to Undo on a Mac