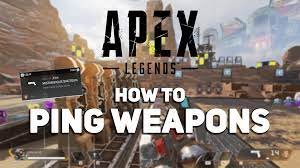 A thorough ping system was implemented in Apex Legends, making it one of the first games to do so in a multiplayer scenario, and it remains one of the best today. As a result of this method, communication is elevated to an altogether new level, which is particularly advantageous while playing in random lobby settings. The use of pings can be put to a variety of uses, including designating locations to drop and investigate, asking ammo, offering a weapon you don’t need, and a variety of other things. Apex Legends’ pinging mechanics are being demonstrated today, and we hope to accomplish this aim.

How to Ping a Weapon in Apex Legends 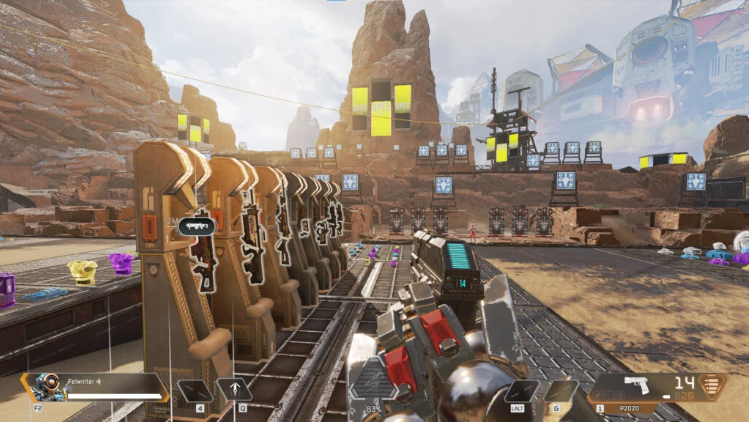 Pinging in Apex Legends is a really basic process. To locate an object, in this case a weapon, simply hover your crosshair over it and click the ping button on your controller. Each team member’s screen will have a marker and a minimap, which will be activated when your legend calls out a weapon. Ammo, armour, grenades, and any other loot that can be found on the ground fall into this category.

The following are the standard keybinds for pinging:

Ping multiple guns at the same time and all of the markers will remain on the screen until you press the reset button. Markers, on the other hand, do not last indefinitely; they will eventually expire after a limited period of time. As a result, pinging weapons when you are close to your teammates is highly encouraged.

For example, if you change your mind and decide to take it for yourself and want to inform the team of your decision, mouse over a weapon marker and click on the ping button to cancel it. The marker will vanish, and your legend will say something along the lines of “Cancel that.”

How to Change Ping Keybinds 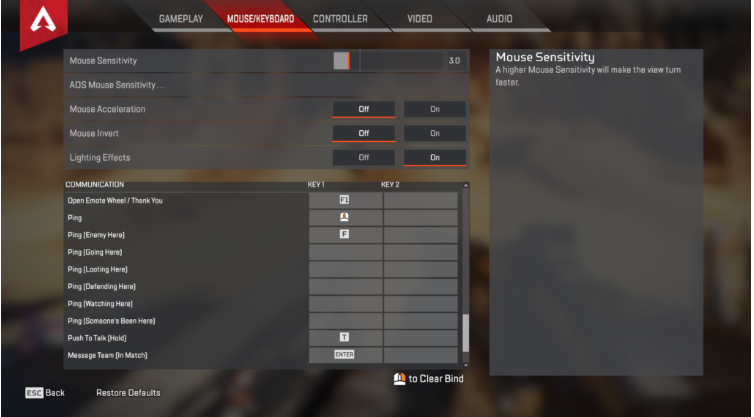 A simple method exists for changing a default keybind to something more comfortable for you, such as a side mouse button, if the default keybind does not suit your needs. Whether you are in-game or on the main menu, you can access the settings menu by using the escape key. The Mouse/Keyboard tab contains all of the keybinding options.

Scroll down to the Communication area of the keybind section, and the second keybind is for the ping command. Then, select the keybind you’d like to set up (Key 1 or Key 2) and press the button you’d like it to be associated with. Hover your cursor over the bind and press the Right Mouse Button to release it.

If you have discovered a good weapon that is generally useful but you are not confident in your ability to utilize it, you can ping it to communicate its position with the rest of your team. The legend will say something along the lines of “Mozambique Here” or “Wingman Here” depending on the weapon that was pinged and will also identify the location of the weapon on the displays of those around you.

Teammates, on the other hand, can claim a weapon by hovering over it and pressing the ping button on their controller. Even if your teammates always listen and leave the weapon for you when you call dibs, you can at least hope that they will do so in the future. Make sure not to overdo it with the pings; it’s good when everyone is doing their hardest to work together, but frequent pings on Mozambique may be pretty frustrating.

How to Open Your Inventory in Apex Legends on PS4

How To Log Out Of Apex Legends On Steam