The evolution of mobile gaming has made some strides. Popular video game titles that were formerly solely accessible on personal computers are now now playable on mobile devices, and Player Unknown’s Battlegrounds (PUBG) is widely considered to be among the best of these games.

If you are a fan of the battle royale craze that has swept the gaming industry by storm, then you are definitely thrilled to experience it on your phone. This phenomenon has taken the gaming world by storm. However, switching over to controls that use touchscreens might be a challenging process.

The optimal approach would be to connect a controller to your phone so that you could enjoy the benefits of both devices simultaneously. In the following paragraphs, we will show you how to do that very thing.

How To Play Pubg Mobile With Controller On Android Phone

In order to maintain a level playing field, PlayerUnknown’s Battlegrounds Mobile does not officially permit the usage of full controllers. If you have a Bluetooth controller, the only function that can be performed with it is movement inside the game. The buttons that relate to other activities won’t be assigned to those actions.

However, this is only the case while using the default settings. When you are playing PUBG Mobile, there is a workaround that may be used so that you can make full use of the controller you are using.

You are going to need to install a keymapper app on your mobile device. In video games that, by default, do not provide support for controllers, these programmes may be used to link game controls to the buttons on a controller.

Up until very recently, the Octopus app, which could be downloaded for free from the Google Play Store, was by far the most well-liked choice. Sadly, though, support for PUBG Mobile has been removed from this app as of very lately.

Fortunately, there is another another choice, 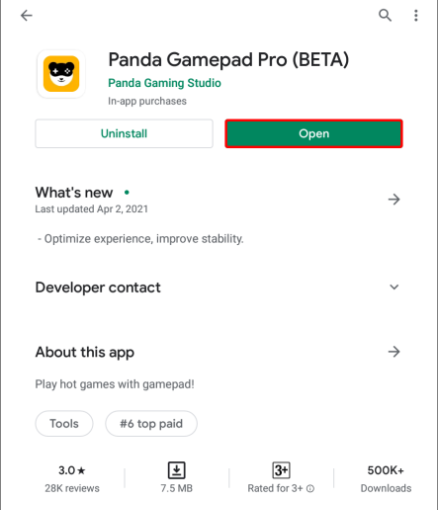 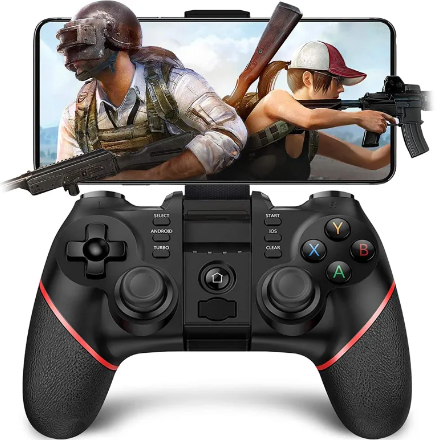 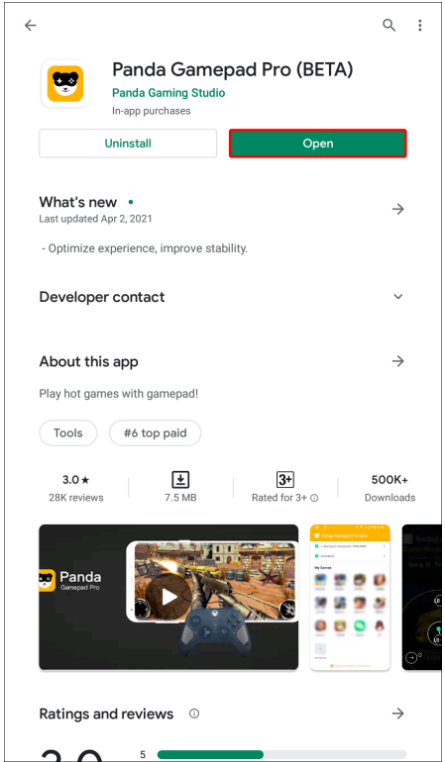 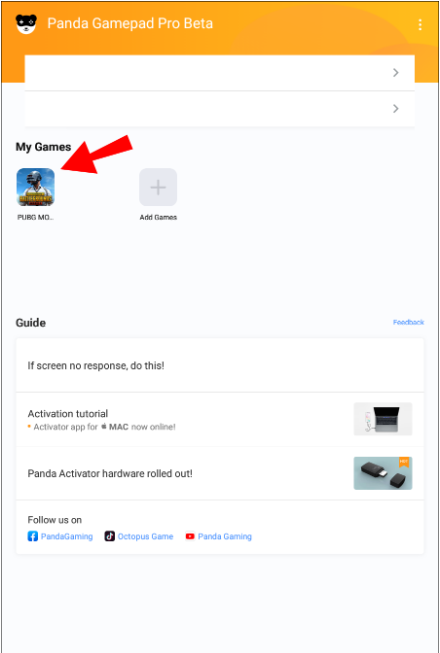 When approaching things in this manner, there are two points that should be brought to your attention.

First, PUBG Mobile will determine that you are playing the game with third-party software when it finds out that you are using it. This implies that the only opponents you’ll be able to compete against in matches are those who are also utilising emulators. To put it another way, every single person participating in your game will either use this method or play on a computer.

Second, the button setup will only take effect when the game is started via the keymapper software. If you start PUBG Mobile on its own, the game will use touchscreen controls instead of the controller.

Are PlayStation and Xbox controllers safe to use on my computer or tablet?

In most cases, Bluetooth controllers for the PlayStation and Xbox will be able to connect to your mobile phone or tablet.

PS4’s original controller type may be the best option due to Bluetooth compatibility. It’s also worth noting that the Elite Series 2 and Series X Xbox controllers deliver exceptional performance.

Get ready to rule the roost in combat.

If you’re playing PUBG Mobile using a controller, it’s probable that you’ll face stiffer competition from other players who are also using controllers. Even yet, having additional players to contend with might add to the excitement of the game.

You’ll be able to see PUBG Mobile from a different perspective now that you know how to play it using a controller.

Has your game’s controller setup worked out? What type of gadget did you use to watch it?

How To Cancel Semrush – Complete Guide