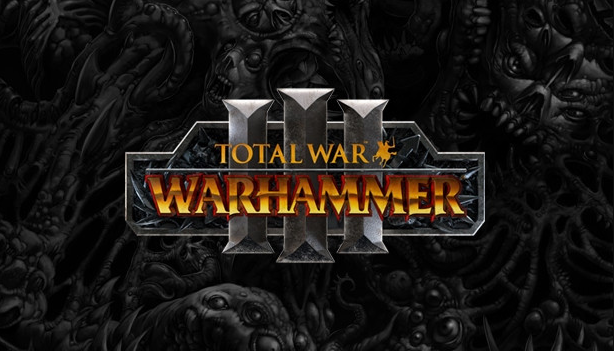 The most recent instalment in the Total War: Warhammer video game trilogy, Total War: Warhammer 3, has captivated the attention of both casual gamers and die-hard aficionados of the series. As a result of this, a lot more players have started getting involved in the game, sometimes for the very first time, so that they can have their own unique go at the new experience.

As a result of the flood of new players, there have been many individuals asking for some beginner advice for the game. Considering that the game was only released not too long ago and is a rather difficult title, this is not surprising. If a player enters the game without any prior knowledge, they run the risk of becoming overwhelmed if they try to learn everything at once. So let’s get started:

Read Also: How to Solve Every Puzzle: Total War Warhammer 2 Cuboid of the Old Ones

How to Play Total War: Warhammer 3

The Prologue Serves Its Purpose

Despite the fact that many players tend to skip over the prologue since it can be somewhat boring (and hand-holding in some situations), and they would rather get right into the action of the game, the prologue is often necessary. On the other hand, the prologue in Total War: Warhammer 3 is incredibly helpful for those who are just starting out. When a player initially starts out with this game, the prologue will teach them everything they need to know, such as how to construct settlements and other buildings. It can also offer advice that the majority of people won’t figure out right away, such as how to use the environment to your advantage when fighting an adversary. Buying the prologue is a decision that will not result in any negative consequences.

Study the operational aspects of the factions

In Total War: Warhammer 3, players have the option to join any one of a large number of various factions, each of which has its own unique play style. As long as the player is aware of which group has the upper hand in terms of effectiveness, they will be able to choose a play style that is to their taste. As things stand, the gameplay of each group in the game is distinct from one another, which is why personalization is so important. For instance, one party is fighting amongst itself, and the situation is dangerously near to escalating into a full-scale civil war. Another faction, on the other hand, is greedy for conflict and would benefit more from the destruction of surrounding communities. Before selecting one for their game, a player ought to make it a point to educate themselves about all of the other factions.

Find out what people’s best and worst qualities are

A player has access to a wide variety of playable characters throughout the course of the game; hence, it is in the player’s best interest to become familiar with the gameplay mechanics associated with each distinct class of character. For instance, the Khorne faction is at its very best when it comes to hand-to-hand combat. In the meantime, a different group would be more effective at casting spells but could struggle more in close quarters fighting.