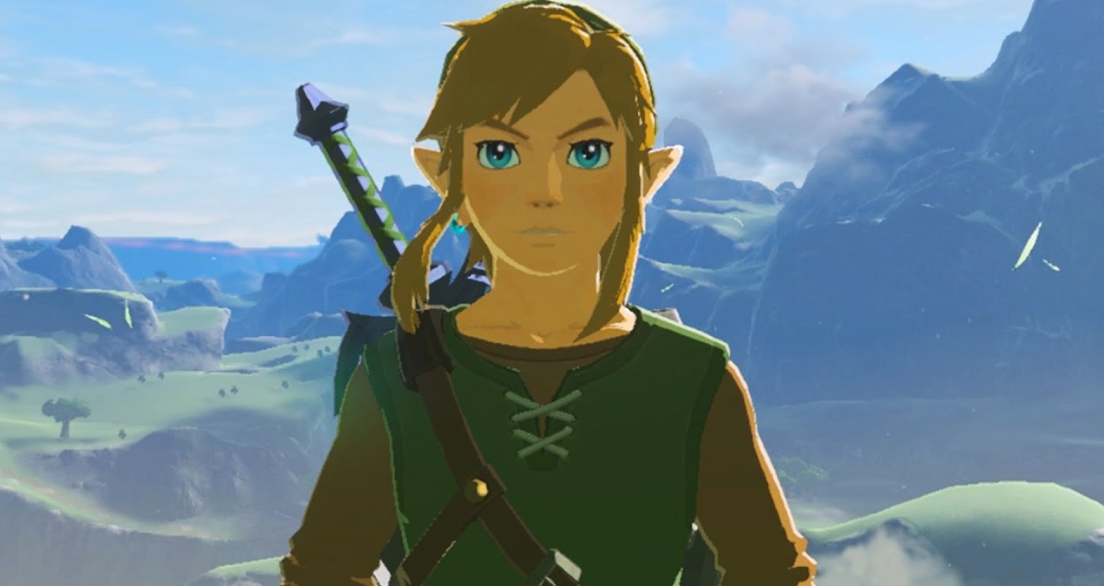 In The Legend of Zelda: Breath of the Wild, the armour set known as the Tunic of the Wild is widely considered to be among the very best in the game. Not only does its set bonus increase the power of the master sword, but it also serves as a prize, which only the players who put in the greatest effort will be able to obtain.

In order for Link to get the most out of this legendary armour set, he will need to explore Hyrule extensively and take on some of the difficult tasks that the land has to offer. Players won’t simply stumble upon fully improved armour as they explore Hyrule and take on its legendary dragons. Instead, they’ll have to earn it through exploration and combat. The instructions for obtaining the Tunic of the Wild are as follows:

Read Also: The Legend of Zelda: Breath of the Wild DLC Worth it?

How To Get The Tunic Of The Wild

Obtaining a Set of the Wild Armor

In order for players to get the three pieces of armour that comprise the Wild Armor set, namely the Cap of the Wild, the Tunic of the Wild, and the Trousers of the Wild, they will need to finish each and every shrine that is included in the game’s base content. Even though the difficulty of the 120 shrines that are dispersed over Hyrule varies greatly, Link will have to complete all of them if he wants to get this armour as his prize.

After visiting all 120 shrines, players will be given the optional task A Gift From the Monks, which will take them to the Forbidden Temple if they continue on with it. By using the fast travel feature to get to the Rona Kachta Shrine, Link is able to avoid the hordes of Guardians that are outside and go straight to the good stuff, which consists of three treasure chests that are arranged in an orderly fashion on a stage and each contain one piece of the Wild Armor set. To completely improve each piece of Wild Armor, players will need to find all four of the Great Fairy Fountains that are spread out across Hyrule. Link should use the Tabantha Tower as a destination for his quick voyage to find the Great Fairy, Kayasa. After there, glide to the south until you reach the base of Piper Ridge. After reaching this location, players should consult their maps and make their way to a nearby body of water. After making the necessary rupees deposit and activating the fountain, Kayasa will be ready to accept customers.

To locate the Great Fairy Mija, Link must first use the teleportation device in Akkala Shiekah Tower, then head in an easterly direction while looking for another small body of water. You can speed-travel to the shrine in Kakariko Village in order to get the Great Fairy Cotera. If Link keeps climbing the road and ventures farther into the forest, he will eventually come across another Fairy Fountain. The location of the Great Fairy Tera can be found in the far south-west corner of the map, concealed behind the enormous bones of a dragon.

When Link has found all of the Great Fairy Fountains, he will be able to give the Fairies the necessary components to fully enhance his armour, at which point he will be able to pay the Fairies. When Link upgrades his Wild Armor set, all of the items he wears, including the Cap, Tunic, and Trousers, will receive a +10 defensive bonus as a result of the upgrade. It is in your best interest to equip all three pieces of Wild Armor because wearing the whole set together will allow the projectiles launched from Link’s Master Sword to travel an impressively greater distance.

Bringing the Tunic of the Wild up to date Unfortunately, the cost of upgrading each individual item of Wild armour at the Great Fairy Fountains will be quite high. However, this customization option is available. There is a one-time upgrade available for each item that requires ten acorns and two scales of the appropriate legendary dragon. It is the green dragon Farosh that adorns the hat, the blue dragon Naydra that adorns the tunic, and the red dragon Dinraal that adorns the pants. Each component has the potential to be upgraded a second time by using 5 honey from Courser Bees and 2 claws from the dragons that correspond to it, and a third time by using 5 energetic rhino beetles and 2 fangs from the dragons that correspond to it. In order to complete the ultimate upgrade, Link is going to need to bring a star fragment as well as two horns from the appropriate dragons. When all of these factors are multiplied by three, Link will have a set of Wild Armor that has been completely enhanced. The cultivation of Farosh and the other dragons is of the utmost significance since Link will require a great number of dragon parts. Fast It is recommended that you visit the Shoda Sah Shrine when you are in the Faron Region. After putting on the Zora Armor and swimming up the edge of the waterfall, build a campfire near the top of the waterfall on the left side of the lake. Make use of the fire to pass the time until daylight, and Farosh will rise above the water and leave the lake. Make use of Link’s bow to shot the dragon’s horn, jaws, claws, or body, depending on the section of the dragon you are targeting. After the piece has been fired off of Farosh, players will be able to utilise the fire immediately again without having to grab the piece, as it will remain even after the time of day has changed. Since Farosh fires balls of lightning, it is important to protect yourself while farming him by donning the Rubber Armor or the Thunder Helm. Due to the fact that Link is unable to access the location where Dinraal and Naydra truly spawn, farming these enemies is significantly less productive than farming Farosh. Players who want to harvest Dinraal should use the fast travel option to get to Hebra Tower and set up a campfire there so that they can easily respawn. After you’ve gotten everything ready, glide down to the chasm’s edge on your paraglider and wait for Dinraal to come flying down from the north. Dinraal will make a direct path through the canyon, making it simple for Link to descend to the ground and follow the dragon as it flies through the area. This will allow players to more quickly farm the necessary items.