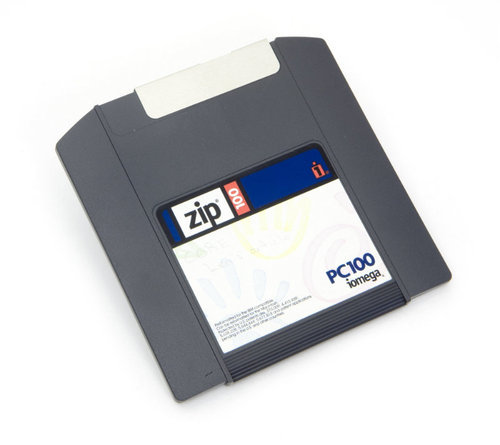 Do today’s home computers need to have the capability of reading floppy discs? If this is the case, you will need to get an appropriate floppy disc reader in order to make the personal computer recognise the floppy disc. Following that, you will be tasked with releasing the data that is locked up in antiquated forms and converting it into data that is legible.

Can You Still Read Floppy Disks?

The term “floppy disc” refers to a certain sort of storage disc. The first floppy disc to be made available for purchase in the marketplace was developed in the late 1960s. Up until the early 2000s, personal computers (PCs) typically made use of removable storage media known as floppy discs. The 5.25″ and 3.5″ floppy discs have been the most popular sizes for this type of storage medium ever since they were first commercially available approximately four decades ago.

It’s probable that some people are curious about whether or not modern personal computers can read floppy discs. This is a perfectly reasonable question to ask. In point of fact, the ability to read data from a floppy disc will depend on whether or not you have the following two factors:

How to Read Floppy Disk on Modern PCs? 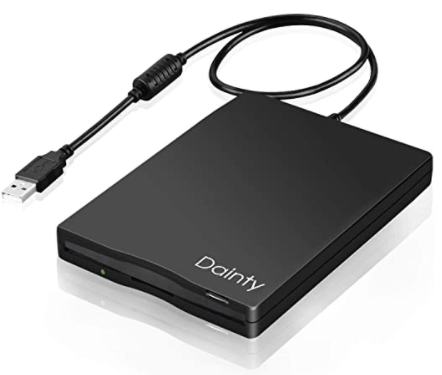 There are still some adapters available for 5.25-inch floppies that are compatible with USB “diskettes such as the FC5025 manufactured by Device Side Data and Kryoflux are examples of floppy discs. However, in order to make use of them, you will most likely want all of the appropriate connections, a power source that has a Molex socket for the drive, and potentially an enclosure.

The last possibility, but certainly not the least, is that the floppy disc has become corrupted as a result of its prolonged storage. You will be prompted to format the floppy disc while you are reading it, and after that, the floppy disc cannot be read or removed from the computer. This is a perfectly common occurrence. It is strongly suggested that data recovery professionals transfer the files to different storage mediums.

How to Charge a Magic Keyboard

How to Mirror iPhone to a Vizio TV