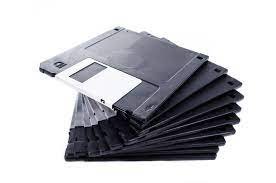 Floppy discs are commonplace among people, and many of them have no idea what kind of information is contained on them. While it may be tempting to simply throw them all away, it is best to wipe them clean first to ensure that no sensitive information is left on them. You can get a USB floppy disc drive if you want to see what kind of information is stored on your floppy discs. After that, you may either use a secure deletion application or physically destroy the discs to complete the process. Alternatively, if you aren’t concerned about the data on the discs, you can send them to a recycling agency or repurpose them.

Read Also: How Big Are Gigabytes, Terabytes, and Petabytes? 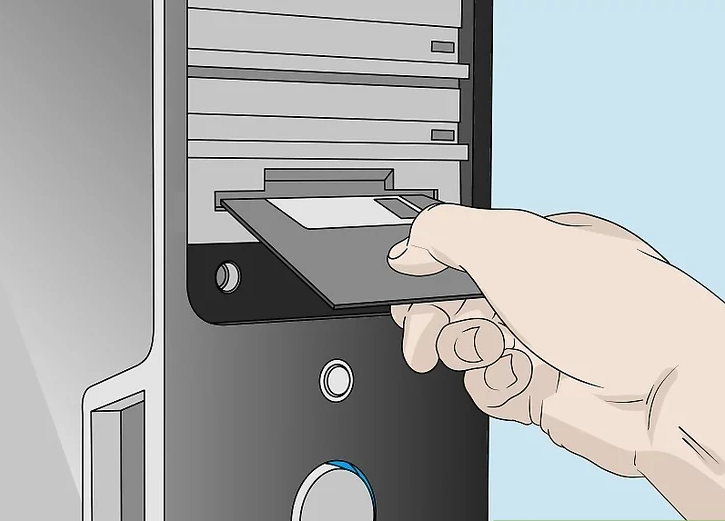 1. If you are able, look through the discs to see what is on them. Identifying the likelihood that there is critical or sensitive information on the floppy discs is vital because you will need to figure out how to remove the information from the discs. If you still have an old computer with a floppy disc drive, you might want to start with that. If this is not the case, look for a floppy disc drive that can be connected to your computer via a USB drive. These external floppy disc drives are available from major electronic retailers. 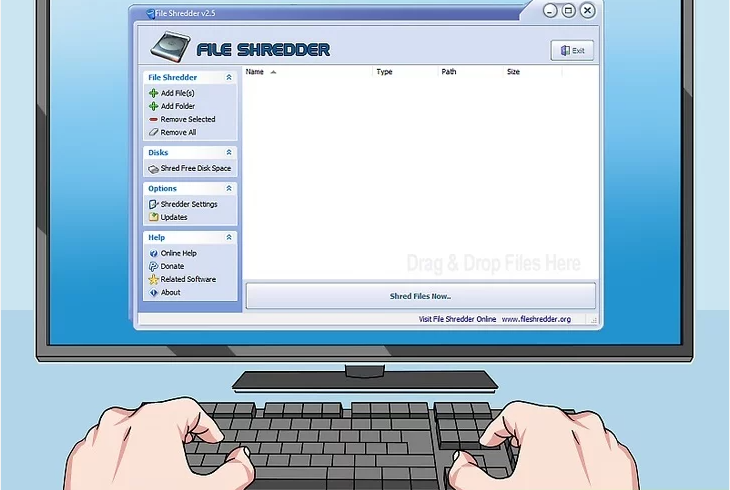 If you have the ability to plug in the discs, run a “shredding” application. These applications, which are also known as secure delete programmes, rewrite the data on floppy discs in such a way that it is totally deleted. To execute the application, insert the disc into the drive and press the “Run” button. When the application is finished, all of the data on the disc will have been safely erased from the computer. 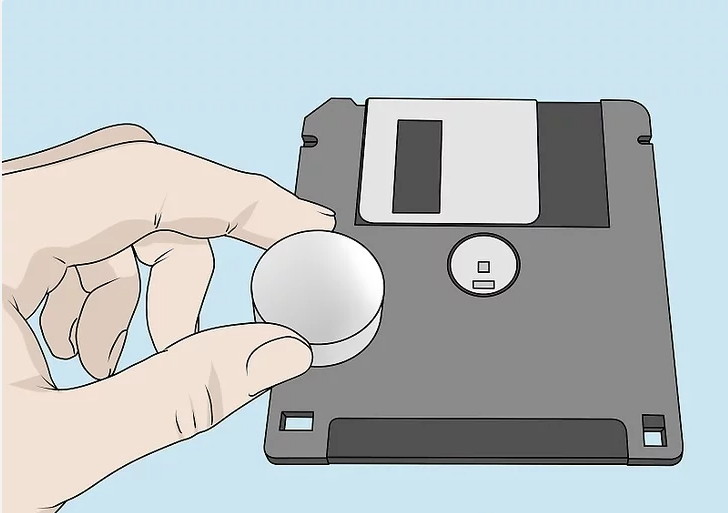 3. Run a powerful magnet over the floppy disc to destroy any data that may be stored there. An office supply store or a big box retailer should have a neodymium magnet on hand. Rub the magnet all over the surface of your floppy disc on both sides. This will cause all of the data on the disc to become unusable since it will be scrambled. 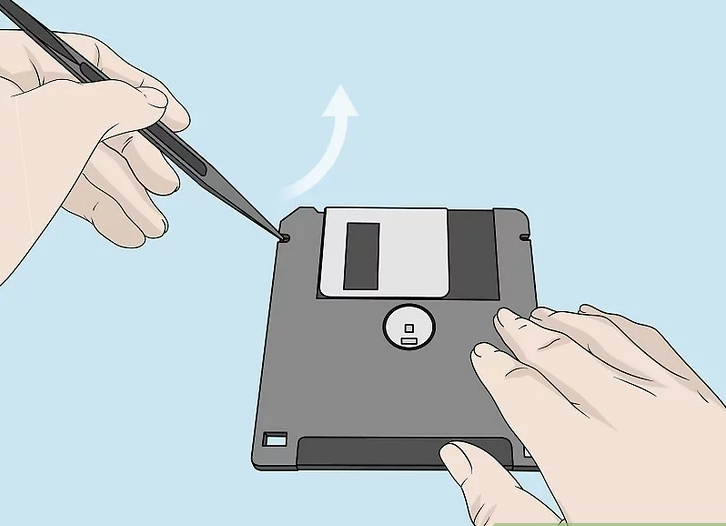 Open the floppy disc and chop it up with scissors to physically erase the data stored on it. To open the floppy disc, first remove the rectangular metal piece at the top of the disc, then pull out the spring underneath it and pry off the disk’s shell with your fingers. Using a pair of scissors, cut the disc on the inside apart. Avoid cutting in a neat pattern. 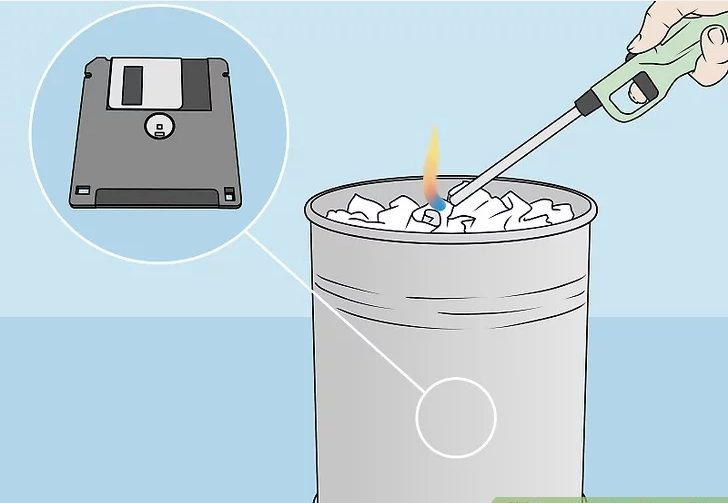 5. Burn your floppy discs outside to ensure that they are totally destroyed. Make use of a solid metal trash can or a fire barrel to dispose of your waste. Place the floppy discs inside and light them with a long lighter to ensure they are not damaged. It is possible that you will need to use lighter fluid and paper or cardboard kindling to get the fire started.

How to Make a Clan in Destiny 2