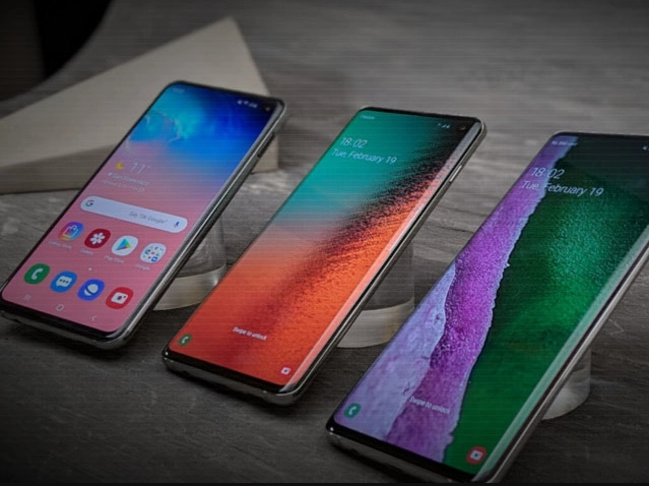 You will at some point or another have a need that demands you to record audio on your Android device, and that time will come sooner or later. This can be in preparation for a discussion with a specific individual or for an important gathering of professionals.

In this post, we will explore the process of recording audio on an Android device by making use of the software that is already pre-installed on the device. This software can be found on most Android devices. Now, in order to achieve that goal, the following steps need to be taken:

Read Also: How to Blur a Picture on Your iPhone or Android

1. The first thing you need to do is go to the home screen of your Android device and tap the “Swipe Up” button to open the app drawer. Click within the “Search Apps” box after you have reached it, and then put “Sound Recorder” into the search bar that appears. 2. From the main menu, pick the “Sound Recorder” option. 3. To start recording, tap the icon that looks like a microphone. This will start the recording process. 4. After you have finished the steps before this one, you should go ahead and click the “Pause” button.