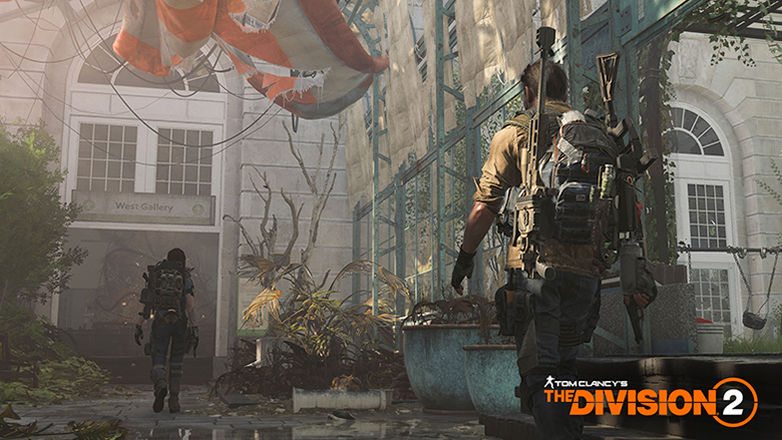 Tom Clancy’s The Division 2 is living up to the expectations so far. Although the game has not been launched on official basis yet. But the signs are indicating its success. Players were happy to see its Beta version with improvements and new additions from the first part. Safe to say that it will be a successful game of the year. Some players who got to enjoy Beta version were questioning the method of save game in Tom Clancy’s The Division 2. Normally, you can perform manual save games but The Division 2 works quite differently. With you playing on online servers and a lot of checkpoints in every mission, it can be overwhelming to check the save game. In this article, we will guide on how you can save your progress in the game.

How to Save Your Progress in The Division 2:

If you have played the Beta version of the game, you must have noticed that there is no manual save game option in The Division 2. Then how can you confirm whether your progress has been saved or not? To ensure that your game is saved and you won’t lose your progress after closing it, we have a few tips. Take full advantage of in-game features. First thing to note is that The Division 2 constantly maintains a connection to Ubisoft servers.

Similar to other online game, it automatically syncs the data with online servers. This system not only eliminates the need to save manually and repeatedly but also it maintains your progress on a sure basis. You don’t have to worry about media on your disk drive going bad.

How can you know that your progress has been saved? There are certain points in The Division 2 where the game will automatically save itself. One of those point is when you accept a mission. The game has plenty of missions and accepting any one of them will initiate an auto-save for you. There are also number of other points where you game saves itself automatically. For instance, changing your clothes, interacting with different modes, entering a new area. Another thing that we would like to emphasize on is that if you feel the need of closing the game during a mission, we suggest that you do that after finding a checkpoint. Which won’t be very hard to find.

Check out some of our other guides here:

Related Topics:The Division 2
Up Next

Tom Clancy’s The Division 2: How to make the Best Use of Firefly Skill and mods

Destiny 2: How to Get 21% Delirium Machine Gun