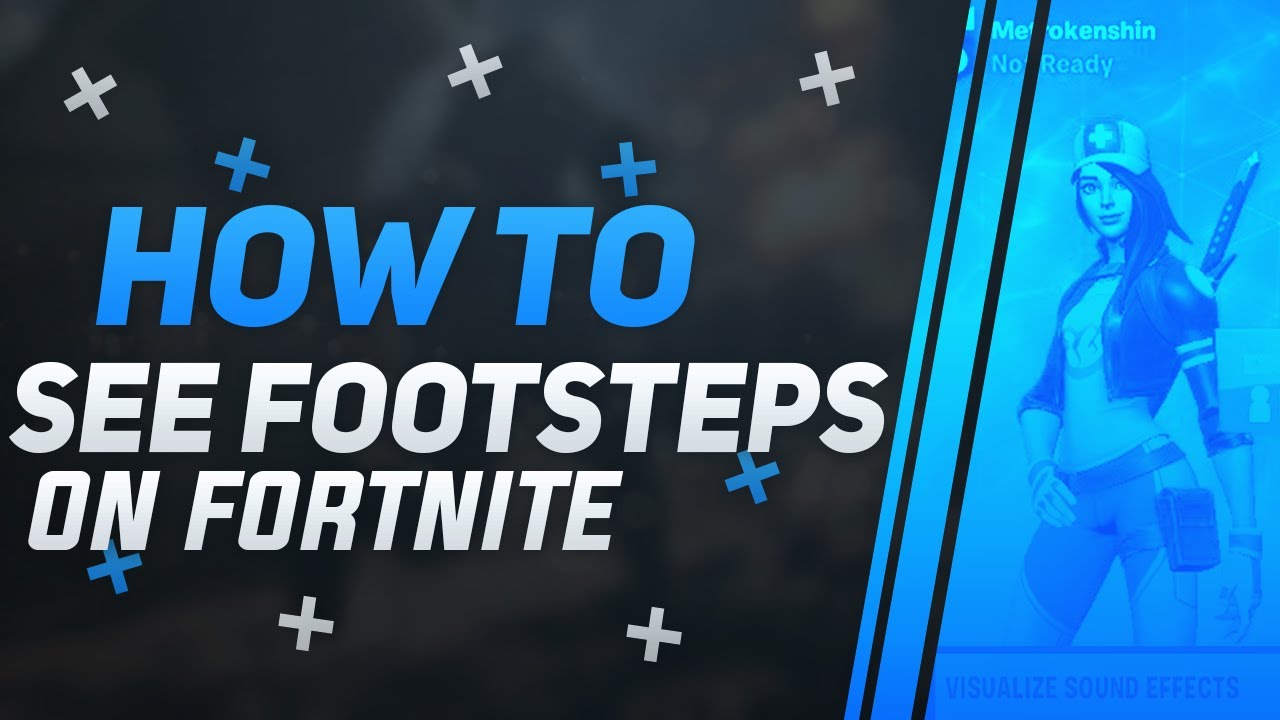 Positioning is really important in the game Fortnite. Particularly in the game’s Zero Build Mode, in which cover and height are greatly restricted, it is of the utmost importance to be aware of the whereabouts of your foes and to seize high ground before they do so. Sound is also extremely important in Fortnite, as it can be used to locate elusive chests that are buried deep within complex constructions or to locate where hostile players are hiding, both of which are crucial to having a successful game.

However, not every player is able to play with sound, and this could be because of issues with their hearing or simply because they prefer a quieter environment. Players in Fortnite’s Chapter 3 Season 3 will be given a much-needed advantage when it comes to looting and shooting thanks to a feature in the game that allows them to visualize sound effects in relation to their character. This ability can be found in Fortnite and is really handy. Players will learn how to enable this function and navigate themselves to a peaceful Victory Royale by following the instructions in this guide.

Read Also: Here is How to Appear Offline on Fortnite

How to See Footsteps in Fortnite

Start the game and go to the lobby when you are ready to activate the visualized sound feature. At this point, you should hit the pause button, which is labelled ” ☰ “ on PlayStation and Xbox and “Escape” on PC by default. After that, scroll all the way down until you find the settings tab, which is represented by a gear, and then click on it. 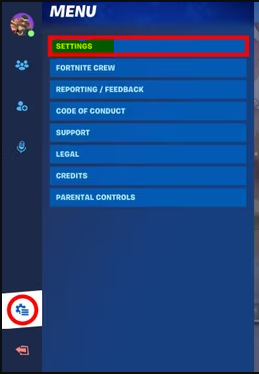 Now, using the arrow keys on your personal computer or the bumpers on your gaming console, navigate to the “Audio” tab, which is represented by a speaker icon.

After customizing the individual sound settings of their game to their desire, players need scroll down to the “Sound” section, turn on the “Visualize Sound Effects” option, and then click “Apply” to save the adjustment and take effect.

If you turn on this option, it will deactivate 3D audio, which means that players who listen through headphone won’t be able to tell which direction footsteps are coming from because they will only hear stereo sound.

Nevertheless, it is arguable that the benefits of visible sound outweigh the use of this approach of tracking sounds. This is because the on-screen effects make it much simpler to determine the location of chests and footsteps. In point of fact, a large number of the most popular streams of Fortnite, such as Ninja, use this setting to track the movements of their opponents. 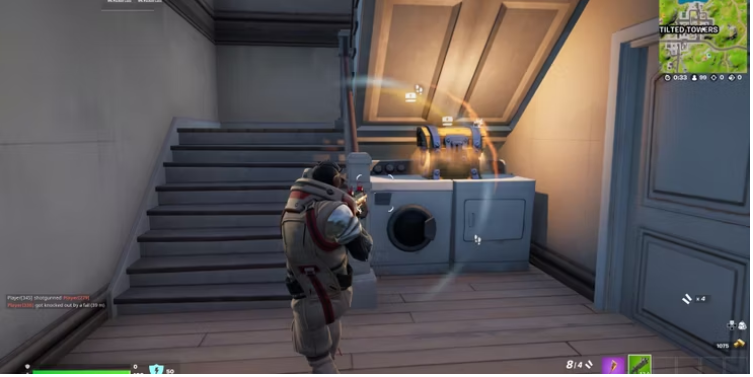 Footsteps, gliders, and player-driven vehicles (and animals as of Chapter 3 Season 3) are depicted in white, with small icons in the centre indicating the sound. This is done so that players who are not familiar with this setting can still enjoy the game. In addition, the colour orange is used to represent explosions and shooting, while the chests have a golden sheen to them.

How do I turn on footstep radar on Fortnite?

Players are required to select the sixth option on the menu in order to access the audio area. The option will be located in the second section, which is labelled “Sound.” You can “Visualize Sound Effects” by selecting the option that can be found at the bottom of the section. Players have the option of toggling it back to the “On” position if it is currently set to “Off.”

How do I turn on Fortnite sensors?

What is visual sound effects Fortnite?

By activating the Visual Sound Effects, players will be able to see in-game visual representations of audible cues from a greater distance (Image courtesy of Epic Games/Fortnite). This is something that players have been doing for quite some time in order to acquire visual signals of their opponents’ footsteps, fire from a distance, vehicles, chests, and reboot vans from a distance.

How do you turn on gyro aim?

You will need to go into your settings and select the “Touch and Motion” option in order to complete this process. You may make all of your adjustments to the gyro aiming parameters in this menu. Turning the controller will allow you to control the camera after you have the “Gyro Aiming” option enabled on the controller.

Because only players using controllers require it, there is no aim assist mouse (or using it is deemed cheating).

How do you visualize sound?

By converting the kinetic energy of sound into electrical energy with the use of a microphone, we can more easily visualise a sound wave. A basic microphone consists of a very thin membrane that has a coil of extremely small wire attached to it. This coil is attached to the membrane. A magnet is positioned in such a way that it is almost entirely contained within the wire coil, but it does not actually touch the wire.

How to Change Your Name on Zoom During a Meeting

How to Mute Your Microphone in Google Meet