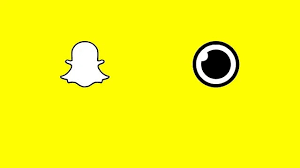 Through the settings of the Snapchat app, users have the ability to quickly and easily check who has viewed a Story or taken a screenshot of it. In general, Snapchat is intended to be a service that prioritises users’ security and privacy. This is reflected in many of the features of the programme, such as the fact that Snaps and Stories are deleted after a certain length of time has elapsed. However, if another user takes a snapshot of any of the Snaps contained within a Story, they have the potential to remain viewable for a significantly longer period of time than the initial poster may have anticipated.

The functionality of the Snapchat app has grown substantially over time and currently contains a plethora of well-liked features; one of these is called Stories. A user is able to make a Snap; however, a Story is a compilation of the user’s Snaps that plays them in the sequence in which they were generated. They are, in essence, a timeline that can be viewed that contains all of a user’s Snaps. There is no limit to the number of times that other users can watch a particular user’s Story; but, after twenty-four hours, it will be destroyed automatically.

Read Also: How to Make a Shortcut on Snapchat

How to See who Screenshotted Your Snapchat Story 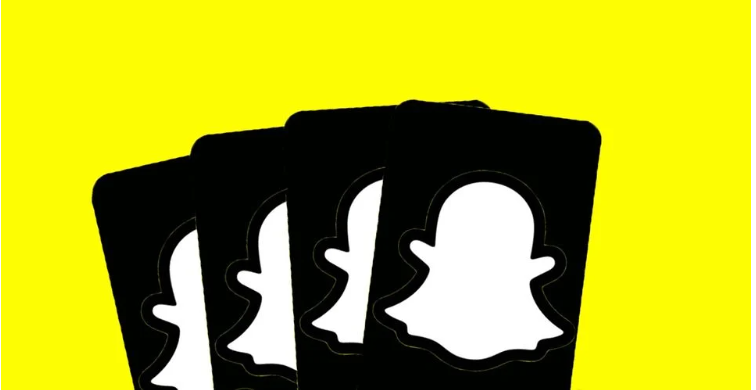 Users of Snapchat have the ability to check who has viewed a Story or taken a screenshot of it, and this information can be accessed in the same section. Snapchat also gives users the opportunity to see who else has taken a screenshot of a Story. To access the profile page for the account, simply touch on the icon located in the top-right corner of the screen. Once you’ve reached the page you’re looking for, hit the “My Story” button, and then swipe up on the screen. After then, a list of users who have read the Story or captured a snapshot of it will be shown to the user in question. The app will make it easy to understand who read the story and who screenshotted it by highlighting those users who have expressly taken a screenshot and providing a reference for those users. 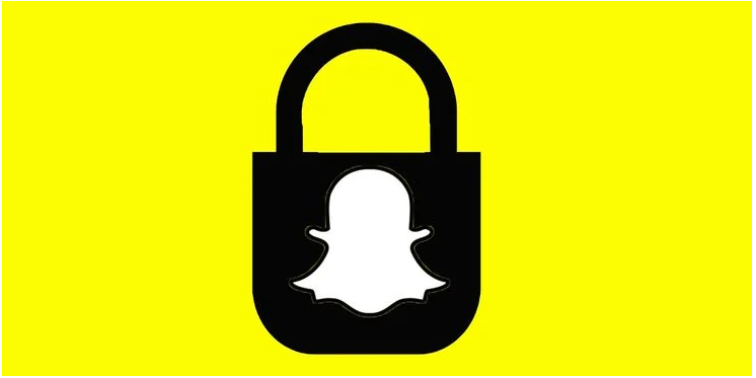 Because the list provided by Snapchat only includes a maximum of 200 users, there is a restriction on the ability to verify who has viewed a Story or taken a screenshot of it. This limitation applies to both of these actions. Because of this, accounts that have higher levels of interaction will only be able to view the first 200 users who have visited a Story, much alone screenshotted one. This may present an issue for any accounts that have high amounts of engagement. Users of Snapchat, on the other hand, have the ability to check who has permission to view a Story and make any necessary edits.

In most cases, the only people who should be able to view a Snapchat Story are those who have been added by the original uploader. Launch the profile page, and then select the settings (cog) icon from the menu that appears. This will allow you to view who presently has authorization. Scroll all the way down until you reach the part labelled “Who Can,” then select the View My Story option. Once the user has arrived at this page, they will have the option to select whether or not their Stories are seen by anybody other than their friends. There is also a Custom option available on Snapchat, which enables users to select particular Snapchatters from their friends list in order to limit the number of people who may view a Story and, consequently, capture a screenshot of it.

Why can’t I see who Screenshotted my snap Story 2021?

To access the profile page for the account, simply touch on the icon located in the top-right corner of the screen. Once you’ve reached the page you’re looking for, hit the “My Story” button, and then swipe up on the screen. After then, a list of users who have read the Story or captured a snapshot of it will be shown to the user in question.

Does Snapchat still tell you if someone screenshots your story?

Does Snapchat Send You A Notification If You Screenshot One Of Its Stories? Yes, it does. It makes no difference whether you want to record a video or a story; the other Snapchatter will still be notified regardless of your choice.

What does two overlapping arrows mean on Snapchat story?

You need only navigate to Snapchat’s Chat tab and select the story you want to view in order to do so. When someone takes a screenshot of your story, it will appear as an image of two overlapping arrows, similar to the one shown below. If you see this, it implies that someone has done so. It is expected that you will be able to view a list of users who have viewed your article and captured a screenshot of it.

What does the little arrow mean on Snapchat story?

Does Snapchat show half swipe?

No. It is imperative that we make this point abundantly clear: you will no longer have access to the Half Swipe feature. In June of 2021, Snapchat introduced a more recent version of its platform to the public.

What does the blue circle around Snapchat story mean?

When you tap a Snapchat Story that has a blue ring around it, you will be able to see the Story in the same manner as if you had tapped it from the Stories tab. After you have finished viewing the Story, you will be taken to the Chat page, and the blue ring will no longer be visible. In its place, an arrow icon will emerge, indicating that you can watch the Story again.

How to Update WhatsApp to the Latest Version