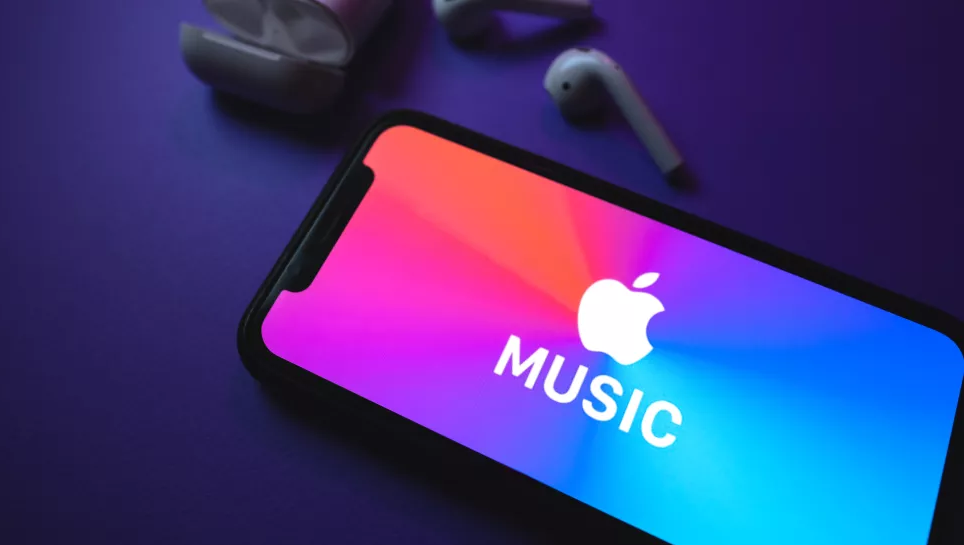 One of the many quality-of-life improvements that Apple introduced with iOS 16 to make using an iPhone a more enjoyable experience is the capability to sort playlists within Apple Music. This is just one of a number of new features that Apple introduced with iOS 16. Previously, Apple Music playlists on iOS were automatically sorted according to the order in which songs were added to the playlist for the first time, with the songs that were added to the playlist first appearing at the top of the list and songs that were added later appearing below them in descending order.

The Apple Music playlist interface has been updated with a number of additional sorting options thanks to the release of iOS 16, including sorting by title, artist, album, release date, and even in the reverse order of how they were first added to the playlist. This will show you how to organize your playlists on Apple Music. So let’s get started:

Read Also: How to Delete a Playlist on an Apple Music

How to Sort Playlists in an Apple Music

This will show you how to access the new sorting options that have been added to Apple Music.

1. On Apple Music, you can select to listen to a playlist that was curated by Apple or one that was produced by a user.

2. Tap the button that looks like three dots surrounded by a circle to access the ellipsis, which is situated in the upper-right hand area of the user interface. 4. Playlist Order, Title, Artist, Album, and Release Date are the options from which you can make your selection. You now have the ability to mark specific artists as favourites on Apple Music, which will allow you to stay up to speed on their most recent releases and receive better suggestions. This feature was introduced in iOS 16 and is available to all users. This is an essential new addition to the product. On every artist’s profile, there is a button labelled with a star that is located in the top-right corner of the page. Clicking on this button will give you the opportunity to “Favorite” the artist.

How do I organize my Apple Music playlist alphabetically?

You can adjust the order of your songs, albums, or playlists by selecting the Sort option from the pop-up menu that appears anywhere you are browsing your music library. Click on any item underneath the Library section of the Music programme on your Mac, or on any playlist seen in the sidebar. Simply select the desired sorting method from the pop-up menu that appears when you click the Sort button in the upper-right corner (for example, Time and Ascending).

How do I rearrange my playlist?

You can move a playlist anywhere on the list by selecting it, holding down the mouse button, and dragging the playlist in the desired direction. When you drag the playlist, you should see a green line appear that indicates where the playlist will be placed once it is finished being moved.

How do I manually sort my Itunes playlist?

Use View > Sort By > Playlist Order. After that, you will be able to reorder the tracks by dragging and dropping them in a new position.

Why can’t I rearrange my playlist in itunes?

Make sure that the indicator for sorting, which looks like a small black triangle, is located above the left column, also known as the column containing the numbers. If it is not already there, you can add it by clicking the empty area above the column. If it is located above any other column, the list will continue to be sorted by that column, and you will be unable to change the order of the songs by moving them up or down the list.

How to Create and Manage a Google Form From Google Sheets

How to Create a Online Family Plan Group on Nintendo Switch