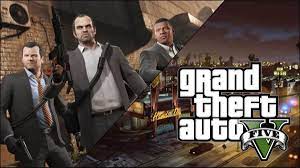 Read Also: How To Add Friends In GTA 5 Online

You are going to want to make sure you have a copy of Grand Theft Auto V for the Xbox One before you begin. You should go to the ‘Game’ option in the pause menu once the game has finished loading completely. This option may be found in the menu. When you get to this screen, you will see a button labelled “Upload Save.” Click on that button. Your current progress will be uploaded to the cloud through the Rockstar Games Social Club if you select this option and then hit the button after it. When you start up the Grand Theft Auto V version designed for the next generation, you will have the opportunity to bring over any progress you have made from the previous version.

You will be able to play the game again on Xbox One in order to unlock any and all of the accomplishments that are associated with it, even if you have already played it. 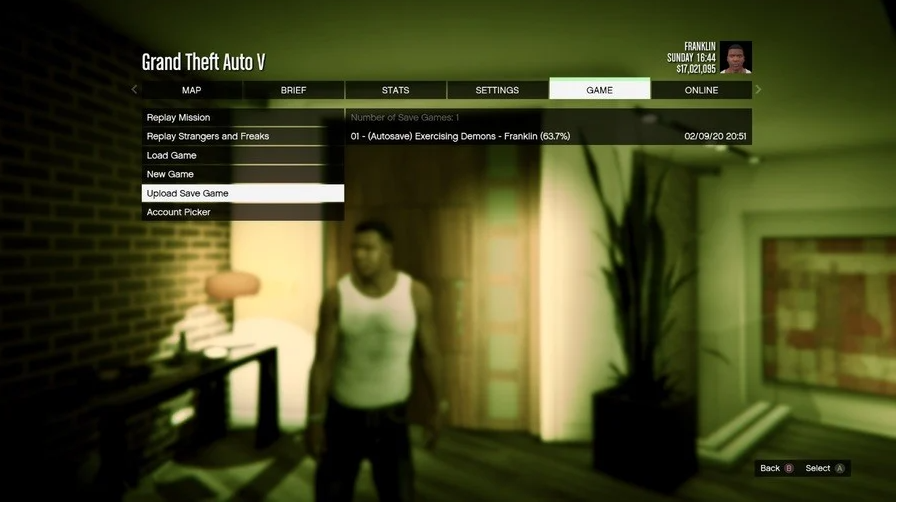 Your main save from the story mode is able to be moved forward to Xbox Series X and Series S, which is a blessing, just as your character from GTA Online can also be brought forward. Because this mode is played exclusively online, the procedure is almost totally computerized and hands off to the computer. If you already have a Rockstar Games Social Club account, your character will appear on the Xbox Series X|S version of the game immediately. However, it is up to you to decide whether you want to bring it across or start from scratch when it comes to customizing your character.

You should be aware that once the migration has been finished, the character will no longer be playable on the version of the game that is available on Xbox One. 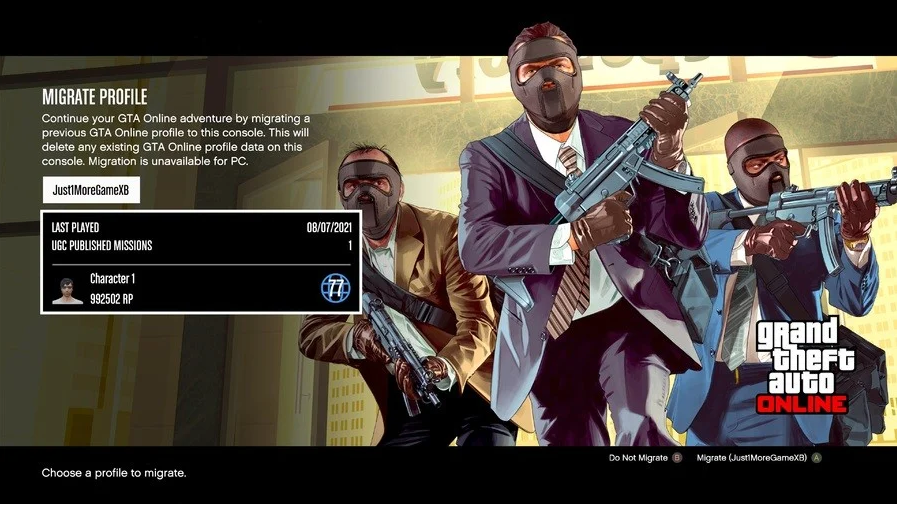 It may come as a bit of a surprise to some people, but both of these transfers are genuinely able to take place between various console platforms. If you played Grand Theft Auto V on a PS4 from the generation before this one and saved your game using the method described above, you will be able to transfer both your saved story and your GTA Online character to an Xbox One X or Xbox One S console. This is only possible if you saved your game using the method described above. It is strongly suggested that you use any GTA Online currency you have before attempting to port your character to a new platform, as the currency can only be transferred between consoles that are members of the same family. 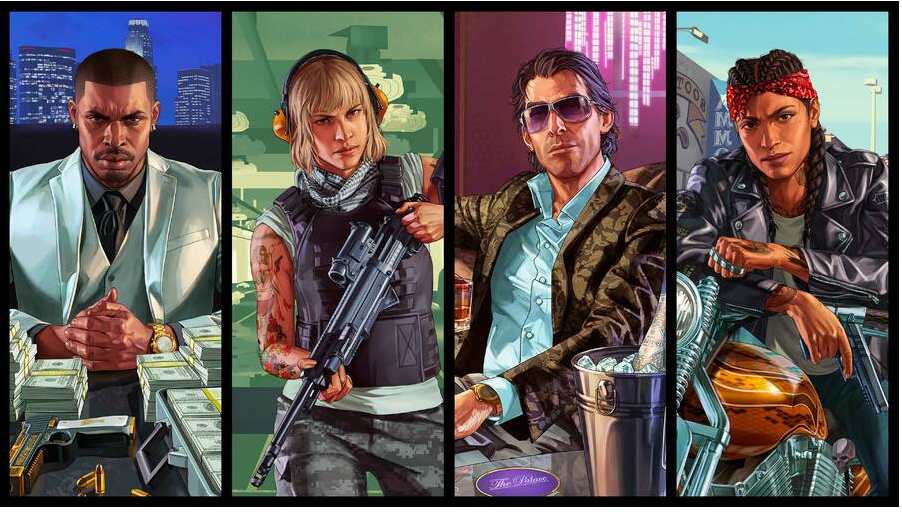 How to Cook in Stardew Valley

How to Change the Radio In Forza Horizon 5