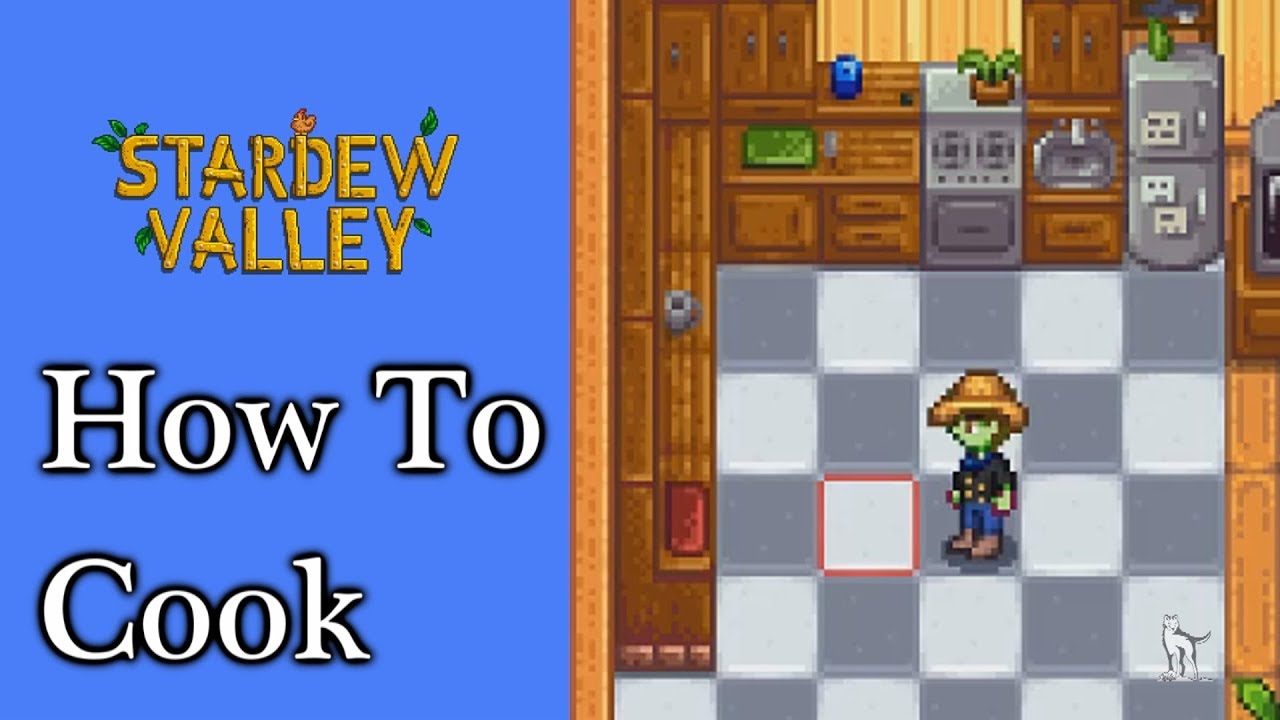 In Stardew Valley, players have access to a wide variety of different crafting recipes that can improve the quality of their life on their farms. Despite the fact that the majority of these recipes are for structures, machines, and roads, there are also a wide variety of recipes for food.

Cooked food has the potential to significantly alter the course of play in Stardew Valley due to the fact that players are required to monitor both their health and energy metres. Many of the cooked meals, in contrast to many of the raw items, provide nearly enough health and energy to entirely fill back up the metres that are being lost by the player.

There are three things that the gamers will need to have in their possession before they may actively construct these useful objects. These are the components, the recipes, and the kitchen in which to prepare them. In Stardew Valley, all of these items can be obtained through the following methods.

Read Also: How to Milk Cows in Stardew Valley

How to Cook in Stardew Valley

To begin preparing meals in Stardew Valley, players will first require a suitable location in which to do so. There are two distinct locations, the first of which is a player’s own homestead, which is the location that the vast majority of players will have access to. The very first update a player’s residence has to have is the kitchen upgraded so they can start cooking at home. 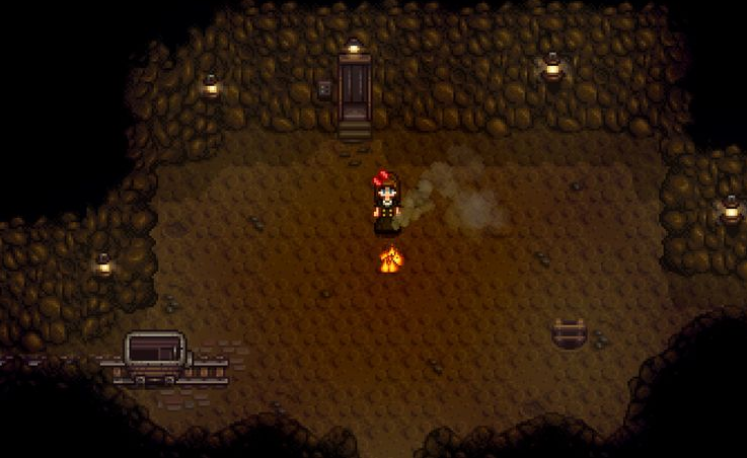 Talking to Robin in Stardew Valley while her shop is open at her home allows players to purchase upgrades for their farmhouse. It will cost the player 10,000 gold and 450 pieces of wood to complete the initial improvement. The participants will have access to their very own kitchen once it is finished being built.

There will be a refrigerator and a stove located in the kitchen that the players have access to. In addition to acting as a storage chest that may be used to store various food items, the refrigerator also performs a unique role for players while they are cooking. This covers foods grown in Stardew Valley, such as fruits and vegetables, as well as animal products and fish obtained in the region. When a player uses the stove, they will unlock a specialized crafting menu that will contain all of the recipes for cooking that they have learnt. They will be able to craft it if they already have the ingredients for the recipe in their inventory or in the refrigerator where it is stored.

As long as they have a cookout kit, players are able to prepare food in any location they choose. Once players have reached the ninth level of the Foraging skill, they will be able to create it by utilizing fifteen pieces of wood, ten pieces of fibre, and three chunks of coal. When it is set, it will act as a replacement for the player’s stove when they do not have access to the refrigerator. However, it will vanish at the end of the day. All of the players’ past culinary recipes will continue to be available to them.

The recipe for a fried egg, which can only be made with one egg from a chicken, will be given to the player by default when the game begins. More recipes can be acquired by watching the television show “The Queen of Sauce,” shopping at local stores, or exchanging information with people who live in Pelican Town. After the player consumes numerous of these recipes, they will experience additional effects that assist them in farming, combat, and a variety of other activities. 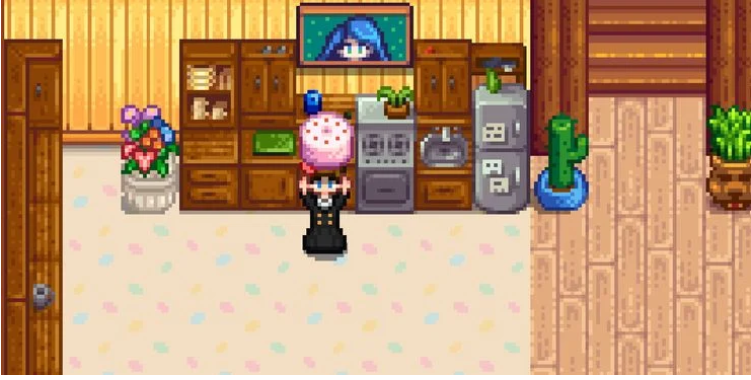 In Stardew Valley, players have access to a vast collection of different recipes for use in the game’s kitchen. For those who are just starting out on their path to becoming a chef, the fact that there are 80 different dishes to cook can be a little bit overwhelming. It will take players quite some time (and a tonne of ingredients) to complete all of the game’s recipes, despite the fact that they can earn the Gourmet Chef award for doing so (if they cook all of the recipes). Because of this, it is not practical for players to attempt to prepare anything under the sun unless they are pursuing the goal specifically.

Although there are some meals whose sole purpose is to restore health, other foods give players substantial bonuses that can be extremely helpful in certain circumstances. In Stardew Valley, one of the best ways for players to level up their character is to become proficient in the art of cooking.

How to Get Iron in Stardew Valley