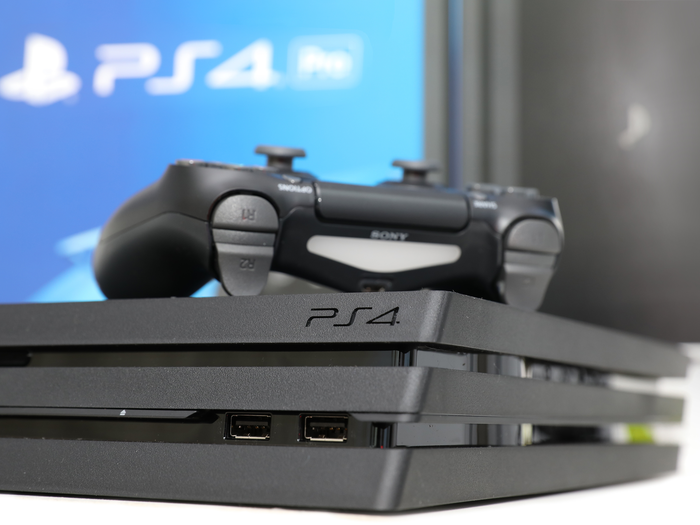 The console may be set into a low-power “rest” mode, or it can be turned off altogether if you want. It’s a good idea to leave the PS4 in rest mode rather than entirely turning it off most of the time.

Read Also: How To Record Clips On PS4

How to Turn off a PS4 without a controller

The power indicator will pulse white for a few seconds before turning orange to signify that it is in the resting mode. When using a normal PlayStation 4, the power button and indicator are located close to the centre of the system.

It has a small power button on the left side of the console, which also has a power indicator built in, which is found on the PS4 Slim. 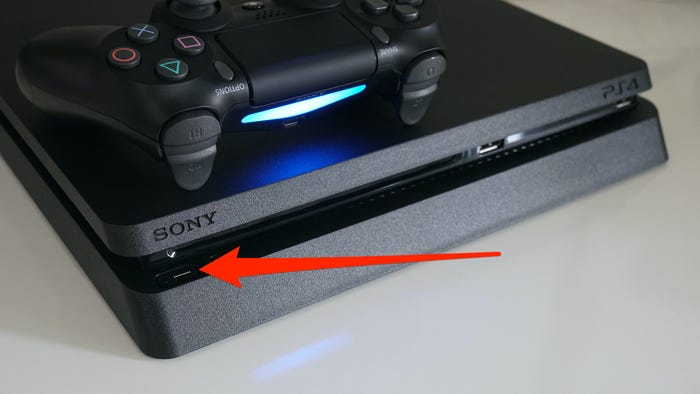 A PS4 Pro’s power button and indicator line are located at the bottom of the console’s body. 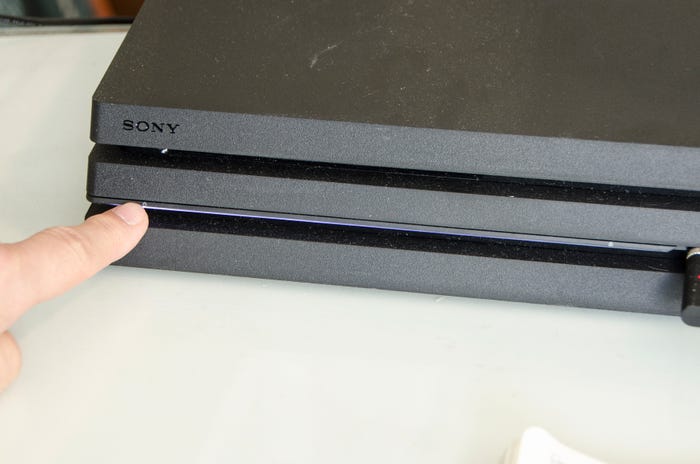 In order to completely switch off the PS4, press and hold the power button on the front of the console for about seven seconds. If you do not hear the system beep for the first time, keep keeping the power button down until you hear it sound for the second time. Release the power button once the second beep has been heard. The power indicator will flash white for a few seconds before turning off altogether.

How to Put Your PlayStation 4 in Rest Mode

Customers who possess a PlayStation 4 system can place their device into Rest Mode, which means that the console can continue to receive and download updates even if it isn’t transmitting a signal to their television screen. Additionally, when you turn on your console from Rest Mode, you will be able to pick up where you left off with your game sessions.

2. Hold this button down for one or two seconds, and the PS4 will produce a single beep noise, and the television screen will display the message “Putting the PS4 into rest mode…”

Where is the off button on PS4?

Why is my PS4 not turning off?

How To Record Screen On Mac

How to Update Your Android Phone