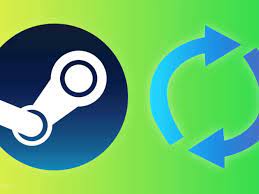 At first sight, turning off Steam auto updates appears to be a piece of cake; it’s just a question of selecting the right item in the settings menu and confirming that updates are no longer being downloaded. That would be too simple, though, because Steam does not, quite simply, provide a function that allows you to turn off automatic updates.

The good news is that there are a few – should we call artisanal – workarounds for this problem. You’ve come to the correct spot if you want to learn how to more or less mould Steam auto updates to your liking, whether you have a limited internet connection with a monthly data quota or you don’t want to change a game because of the latest balance shifting update. Read on to find out how.

Read Also: How to Refund a Game on Steam Funds

How To Turn Off Steam Auto Updates 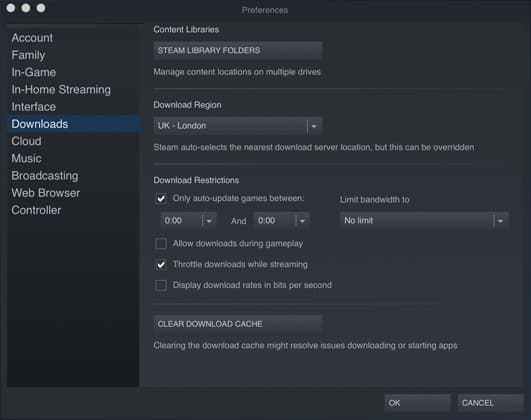 The Steam client includes a feature that allows you to limit and schedule when automatic updates are performed. In order to take advantage of this, we can trick Steam into avoiding downloads entirely by restricting downloads to times when Steam isn’t in use, such as late at night during sleeping hours when the chances of Steam being open are slim to nonexistent. It is acceptable to meet at any time that is convenient for you.

There is one drawback to using this method: if a game is due to get an update, you will not be able to play that game until you have downloaded and installed the update. Unfortunately, Steam is built to operate in this fashion, and there is no way to circumvent this limitation.

Method #2 – Only Update Games At Launch 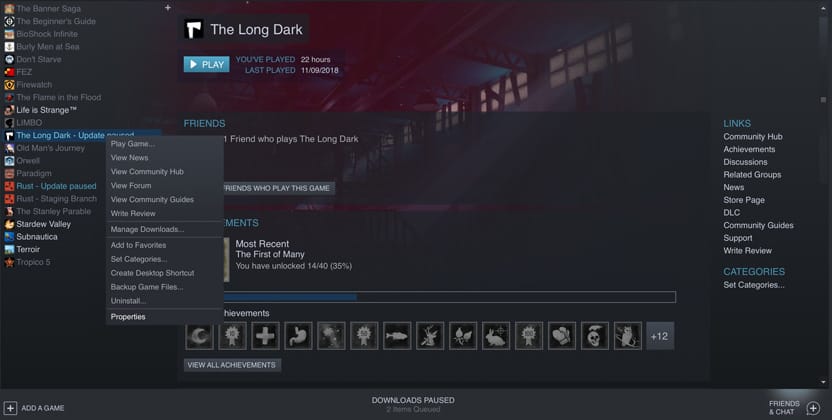 For games that aren’t presently being played, but you don’t want to update, or if you’ve already downloaded the most recent version and want to avoid future downloads, the second technique is the best option. 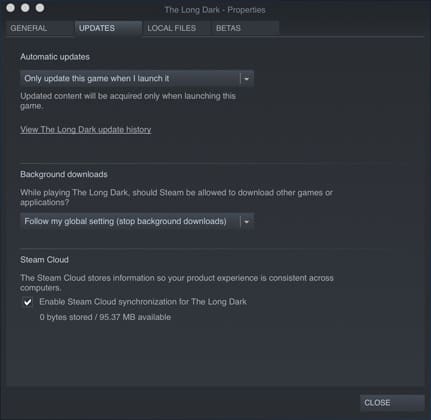 How to Update Animal Crossing

How to Update Minecraft in Windows 10