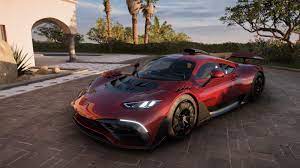 The latest instalment in the open-world racing series is called Forza Horizon 5, and it was released in 2018. On November 5, 2021, Forza Horizon 5, which was created by Playground Games and published by Xbox Game Studios, became available for purchase on Xbox One, Xbox Series X|S, Xbox Cloud Gaming, Xbox Gamepass, as well as for download on PC through Steam and the Microsoft Store.

Since its release, not only has the game been met with widespread praise from critics, but it has also attracted a large number of players. The heads-up display (HUD) in Forza Horizon 5 is as stylish as the rest of the game’s high-quality, realistic setting, which is situated in Mexico.

The default heads-up display (HUD) is adequate for casual gamers; but, the custom HUD that may be enabled with the Telemetry setting displays a variety of minute and dynamic facts about the vehicle that the user is now controlling.

Read Also: How to Use Launch Control in Forza Horizon 5

How to turn on Telemetry in Forza Horizon 5

In Forza Horizon 5, activating Telemetry presents the player with a bespoke heads-up display that displays a variety of helpful statistics is  dream come true for all the stat-nerds that play the game. It provides numbers on everything from engine power and torque to e-brake and boost as well as stats on suspension and friction. 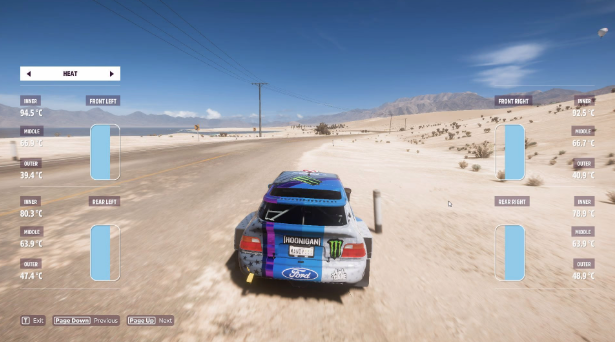 However, the game hides the Telemetry settings deep within the in-game menu, which makes it difficult for players to get this information. This post will provide a detailed walkthrough on how to activate the Telemetry setting in Forza Horizon 5 so that a custom HUD may be displayed.

Players that use controllers need to complete the actions that are outlined in the following paragraphs in order to enable the Telemetry custom HUD: 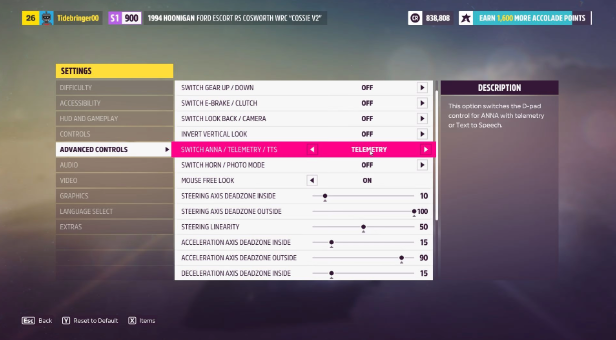 The telemetry option comes with a catch for players who use controllers, and that catch is that activating the Telemetry HUD causes Anna’s features to be disabled. This forces players to make a choice between telemetry and Anna’s features.

Players that play the game with a keyboard and mouse, on the other hand, do not need to choose between the Telemetry custom HUD and Anna because they have access to both of these options simultaneously. T is the key that will be bound to the keyboard by default in order to activate Telemetry. In addition, using the Page Up and Page Down buttons to navigate between the various Telemetry tabs is a default setting.

How do you check your car stats in Forza 5?

While you are on the window for selecting parts, pressing “Y” will allow you to switch between the various information display views. And whether you’re at the garage or the auto show, you’ll want to use the left and right buttons on the right stick.

Hennessey is a firm that is focused on breaking the record for the fastest production car in the world, and with the Venom F5, they are very close to accomplishing this goal. Even its name is derived from the Fujita scale’s most severe cyclone classification, the F5 tornado.

What is telemetry fh5?

All of the relevant information, including power, torque, boost, RPM, E-brake, gear, clutch, speed, throttle, and brake, is displayed on the telemetry head-up display (HUD). Not only this, but when you go from General in the upper left corner to Suspension, Friction, or any of the other available options, you will notice some additional metrics appear on the screen.

What is the slowest car in Forza Horizon 5?

The BMW Isetta 300 Export 1957, sometimes known as the Bubble Car, wins the honour for the vehicle that travels the slowest.

How to Add Hyperlink Text in Gmail on Mobile

TradeReview Review: Top 3 Reasons why it is the Best Forex Platform