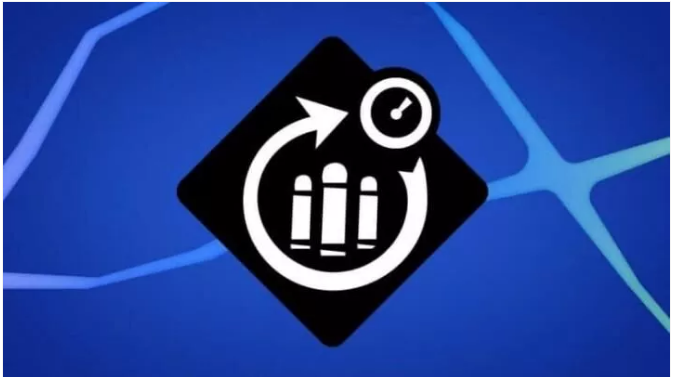 The release of each new chapter in Fortnite is a major undertaking. Even though the passing of each season brings with it a plethora of inconsequential alterations and additions, the beginning of a new chapter is virtually always the time when significant balance adjustments or brand new gameplay mechanisms are implemented. Fortnite Chapter 4 is not an exception, and in addition to the significant alterations that have been made to the island, there has been one extremely significant adjustment to the gameplay that will make a significant impact on the player’s ability to win the battle royale.

The addition of augments improves the overall experience. There are a few challenges that will give you a general idea of what these are, but they will leave out practically all of the crucial information, forcing you to figure it out on your own. Not only do you need to think about and thoroughly comprehend augmentations for when you obtain them for yourself, but also so that you are aware of any new strategies that your competitors may have up their sleeves. In order to prevent you from being caught off guard, here is a comprehensive explanation of how to unlock augments in Fortnite.

Read Also: How to Tame Boars and Wolves in Fortnite

To get started unlocking random Augments, all you have to do is get in and start playing the game. You won’t have to worry about anything being very hard, but having patience will be essential as you work your way through Fortnite Chapter 4 Season 1 in order to acquire all 22 Augments.

After a brief length of charging time, you will be prompted to open the Augment menu after your first match has begun. This prompt will appear after a charge period. After the Augment device has been charged, you can open it by pressing the “7” key on the keyboard or the right direction on the controller’s D-pad. The HUD icon prompt that appears on the right side of your screen below the mini-map will let you know when it has been charged. After that, you have the choice of selecting one of two randomized Augment alternatives, or you can reroll to view other possibilities. After the initial free reroll that is provided for each match, additional rerolls will cost 100 Gold Bars each. You are allowed to activate a maximum of four Augments throughout each battle, and the unlock intervals are simply based on the passage of time. As the game goes on, more will become available for you to unlock and use.

You can view all of the Augments that are currently available to you by heading to the main menu and selecting the Augments option from there. You will see that there are distinct varieties of Augments, but other than that, there is absolutely nothing more you need to know about these categories in relation to the gameplay. Here are all 22 augments in Fortnite so far and what they do:

How do you get balloons in fortnite?

As part of the festivities commemorating the game’s fifth anniversary, players can now acquire balloons while playing. As such, you can discover them as loot on the ground in any location across the landscape. They have the appearance of miniature packs of balloons and will take up one space in your inventory when they are used.

How do you get Ninja skin?

Since the Ninja skin isn’t presently for sale in the Item Shop, you’ll have to be patient if you want to get your hands on it when it finally becomes available.

Can you refuse a birthday gift?

It is absolutely acceptable for you to decline any gifts that are offered to you at the next event you attend, regardless of whether you have limited space in your home or you simply don’t need any more stuff.

What is the rarest Fortnite outfit?

The Special Forces skin is the most difficult to acquire because it was removed from sale in the Item Shop all the way back in January 2019. Hacivat had previously held the title of the Item Shop skin with the highest level of rarity; but, in November 2021, it finally made its long-awaited return to the shop after a period of more than 1600 days, replete with a fresh new variant.

What is the rarest character in Fortnite?

Renegade Raider and Aerial Assault Trooper are not just the rarest Fortnite skins ever, but they are also the skins with the most “OG” flair. Because they have been playing the battle royale game since it first launched, those who own them are considered to be actual “OGs.”