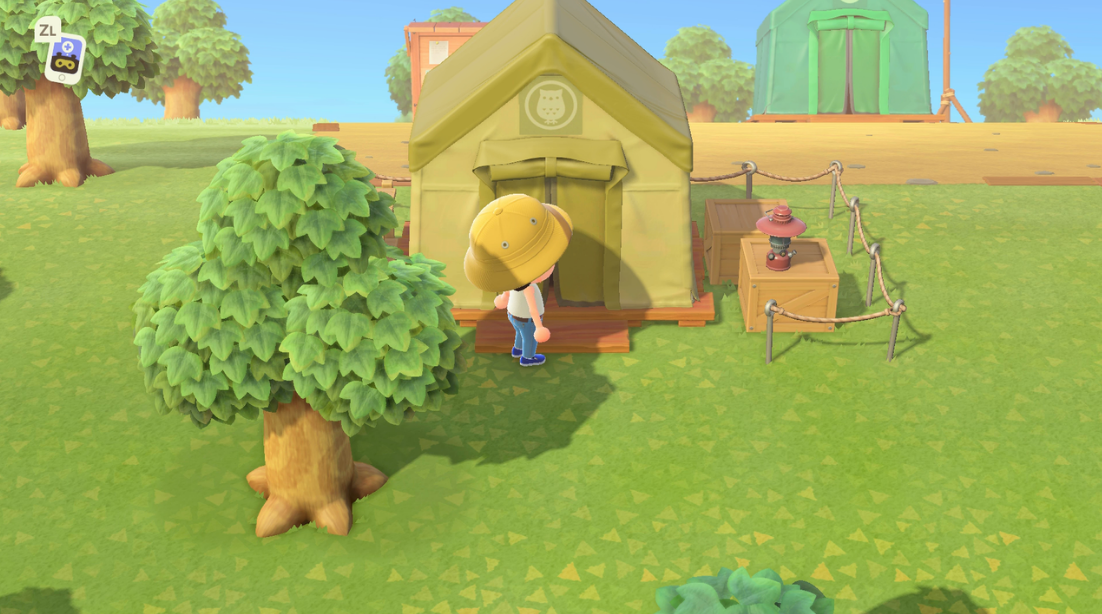 Blathers, the chatty owl that serves as the curator of the town’s museum, makes a comeback in the game Animal Crossing: New Horizons. He continues to perform his typical duties, which include taking gifts of fish, fossils, and insects for the collection. Blathers, on the other hand, is not immediately accessible like he is in earlier games; instead, he must be transported to the island before he can be used. Due to this, a number of players have begun hoarding their fish and bugs in preparation for the arrival of the owl.

These players are in luck because Blathers is one of the first special villagers to fully relocate onto the island. Even though the museum building won’t be open at first, Blathers will be able to evaluate fossils and take donations as soon as he arrives. Players are free to catch their bugs in complete tranquilly, secure in the knowledge that Blathers will take care of them once they are collected. So let’s get started:

Read Also: How to Get Star Fragments in Animal Crossing: New Horizons

In order for players to begin the process of unlocking Blathers, it is necessary for them to have finished the tutorial and gone through the steps necessary to set up their tent. As soon as all of stuff is finished, the necessary steps can be begun on the very first day of playing the game. Have a word with Tom Nook.

Talk to Tom Nook once all of the objectives for the tutorials have been accomplished, the player has gone to sleep in their tent, and all of the tutorials on how to make things themselves have been finished. After players have accomplished this, he will summon Blathers and give them the mission of gathering five different types of wildlife specimens from around the island.

Any combination of insects and fish can make up the remaining five creatures. Any type of net can be used to capture insects, and any style of fishing pole will do the trick for reeling in fish. Bugs can be captured by simply using a net on them when they are seen, however fish must be captured by luring their shadows over to the area where they are waiting. Because Tom Nook requires that each of these species be of a distinct type, simply giving him five sea bass will not enough. Nevertheless, players that succeed in capturing bugs and fish will be rewarded with humorous puns in addition to their catches.

After the players have handed over all of the specimens to Tom Nook, they will be granted Blathers’ Tent. This can be set up anywhere, just like any other tent, and the location of this tent will ultimately determine where the museum will be located. The main limitation of this tent is that, unlike other tents, it cannot be set up directly on the sand of a beach. After this has been accomplished, players should engage in conversation with Tom Nook once again.

Hold off till the following day.

The following day, Blathers needs to be located in a tent where the players have set it up. There, he will provide the players with the instructions for making a vaulting pole and a shovel, which will grant the players increased mobility throughout the island as well as access to additional resources and fossils. Players will also have the ability to plant fruits and increase the number of trees on the island with the shovel. The contribution of more creatures is also made possible once Blathers is unlocked. However, this only goes up to 10 because you won’t be able to make unlimited donations until you’ve unlocked the entirety of the museum.

Why hasn t Blathers show up?

Blathers, on the other hand, is not immediately accessible like he is in earlier games; instead, he must be transported to the island before he can be used.

What to do while waiting for Blathers?

Within the next day, Blathers will have moved onto your island and begun constructing his museum there. Remember to go on adventures, hunt for creatures, make do-it-yourself creations, gather weeds and seashells to trade with Timmy, shake trees for coins and branches while avoiding insects, and engage in conversation with the people who live in your village as you wait for the next day to arrive.

Why can’t I get the museum in Animal Crossing?

Animal Crossing: New Horizons for Switch, much like its predecessors, features a museum that players must populate. Your island will not immediately include the museum as a location. Unlocking it and building it up will take a few days’ time.

Does it take 24 hours for Blathers to move in?

When you bring Tom Nook these five bugs and/or fish, he will reward you with a kit that you must then hide someplace on the island. Place it in an accessible location, and Blathers will find his way in the next day.

How do I know what museum is missing ACNH?

Put the cursor on top of the bug or insect you want to examine. When you see the symbol of an owl next to the name of a critter, you can be sure that the animal has previously been given a donation. If there is no owl icon next to the animal’s name, then the specimen does not belong to the collection housed in the museum. And that brings us to the end of our discussion!