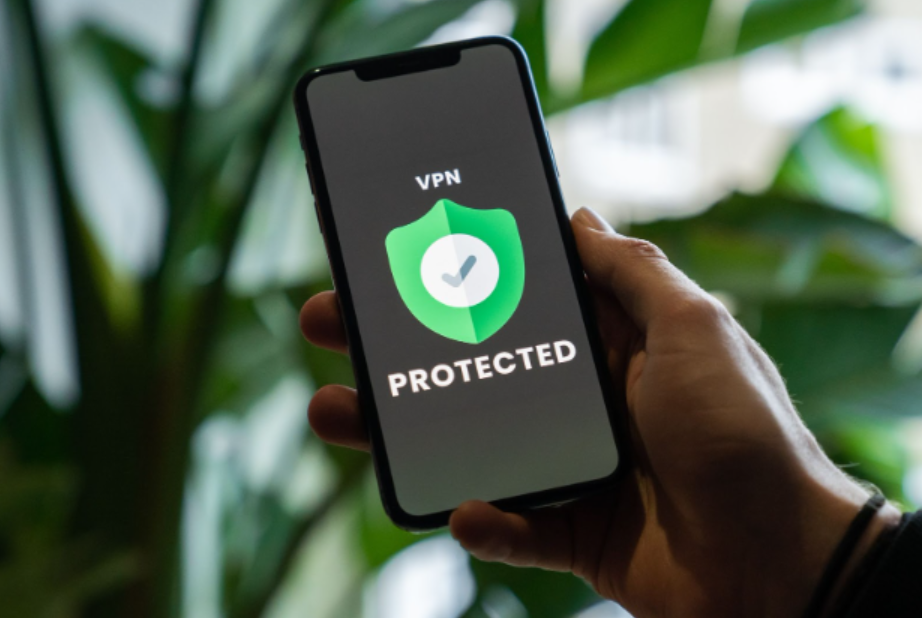 Subscribers are forced to dig deeper into their pockets to find the shows and films they want. There are too many streaming services, and to make matters worse, most services impose geo-restrictions, making it almost impossible to access from abroad.

Learning how to use a VPN is essential because you can watch your favorite content while in another country.

For example, you can use a VPN to enjoy streaming Hulu with Disney Plus from another country, i.e., the UK or Australia. You can also use a VPN to access streaming services unavailable in the UK.

Almost every streaming service you can think of is geo-restricted, while those available worldwide have different libraries in each country. For instance, you might enjoy Disney+ in another country without a VPN, but you won’t have access to the same content as you would back home in the UK.

A VPN – A Tool That Abolishes the Geo-Restrictions

A VPN is a must-have tool for accessing geo-restricted services and is used worldwide. However, most people still don’t know what this tool can do or how it works.

To understand how a VPN works, you need to know what geo-restrictions are, and here’s a simple explanation.

Geo-restrictions are put in place by streaming services to restrict or deny access to content based on your geographical location.

There are two main instances when you might experience geo-restrictions. Some streaming platforms don’t allow access outside of the allowed region while others have different content libraries for different countries. This a bummer when you want to catch up on your favourite show or film abroad.

How Do Streaming Services Know You’re in Another Country?

The streaming services have a system that detects the IP address of every internet-enabled device accessing it. They use this unique identifier to pin down your exact location. The IP address has other information, including your region’s zip code, which is passed along to every website you want to access.

The site, or in this case, streaming service, will block you or let you in depending on your IP address. For instance, you’ll need a UK IP address to access Disney+ UK outside the country. Therefore, you’ll be blocked if you try accessing with a non-UK IP address or allowed if you have one.

How a VPN Can Help

A VPN has servers in different countries around the world. These servers assign local IP addresses to every device that connects to the internet through them.

Can a Streaming Service Detect VPN Use?

Streaming services cannot sit and pretend there are no VPNs. They know many streamers use VPNs and have strict measures against this action that goes against their policies.

Most services like Netflix, Amazon Prime, Disney Plus, BBC iPlayer, etc., have systems dedicated to identifying and blocking known VPN addresses. Therefore, most low-quality and free VPNs don’t have what it takes to beat their geo-blocking systems.

You must use a high-end VPN with premium servers in different countries to access geo-blocked streaming services without failure.

Isn’t VPN Use Against the Law?

It’s also important to note that most streaming services only give warnings after detecting VPN use and never resort to stringent measures.

What Else Can a VPN Do?

A VPN does much more apart from improving your streaming experience by getting rid of the nagging geo-restrictions.

Using a VPN is a great way to enhance your online privacy, and you can browse the internet without being tracked by your ISP or government. You also improve your security because most VPNs have antivirus and antimalware features.

VPNs have turned the streaming world on its head because streamers get access to their favourite content from anywhere. Binge-watchers aren’t restricted to the content only available in their region, as VPNs allow them to spread their wings and watch content worldwide.