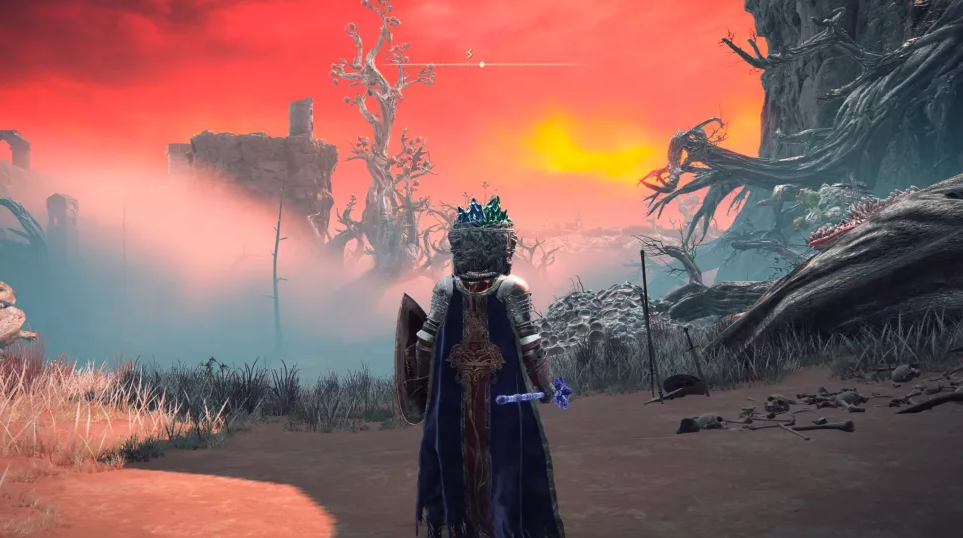 One of the most difficult bosses in the game, Mohg – Lord of Blood, may be defeated with a single shot by a good player of the Elden Ring. Due to the game’s terrifying foes, which include bears, huge crabs, beastmen, knights, and wolves, Elden Ring is widely regarded as one of the most difficult video games ever created. In addition, the more than one hundred bosses that can be encountered in Elden Ring, such as Malenia, Astel, Rennala, Radahn, and Morgott, lend credence to this assertion. Despite this, a significant number of players enjoy this part of the game since it provides a sense of satisfaction after each boss is vanquished.

In addition, there is no difficulty setting available for Elden Ring, which ensures that everyone competes on an equal playing field and that the overall experience is always the same. One particular boss is well-known within the Elden Ring community for being one of the most difficult challenges to overcome, and he is considered to be among the most difficult overall. Mohg, also known as the Lord of Blood, uses dangerous blood magic to put his foes to death. Although many skilled players at higher levels have trouble defeating him, a fan of Elden Ring who is very gifted has already defeated him with a single strike despite being at level 1.

The triumph of Flint Vorselon over Mohg is another illustration of the value of Elden Ring buffs when those buffs are applied in the appropriate manner. Additionally, players of the Elden Ring must to have a solid understanding of buff stacking in order to secure the best possible results, and the fact that this feat was completed at just level 1 ought to offer others hope when they are stuck on a challenging encounter.