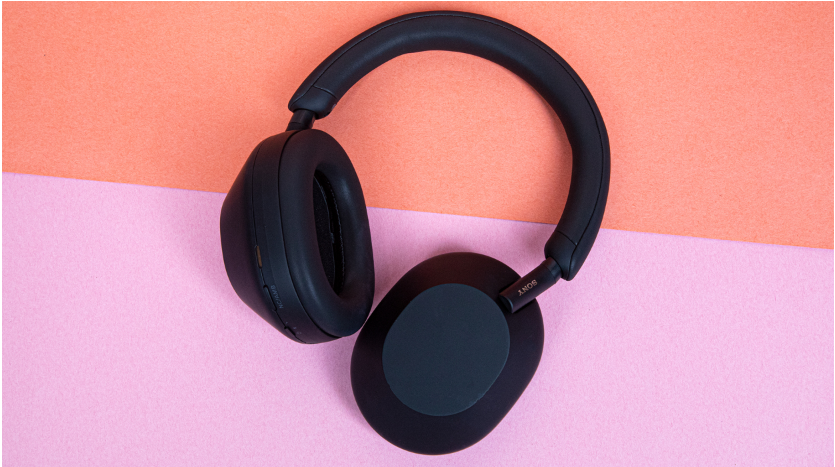 A method that would more effectively filter out background noise picked up by a headset’s microphone is presently the subject of a patent application submitted by Sony. The Japanese technology firm seems to have a predilection for innovation, and given its lengthy history of manufacturing noise-cancelling headphones and other related gadgets, this appears to be a natural next step for the company. In addition, since many of the most popular PlayStation 5 games, such as Back 4 Blood and Call of Duty: Modern Warfare 2, have integrated proximity chat, improved noise cancellation can help mitigate some of the negative effects of these capabilities.

In the not too distant past, multiplayer lobbies were frequently occupied by people with sub-par settings who allowed background noise to develop into a whole cacophony. This made it difficult for other players to hear what was going on in the lobby. However, as time has gone on, advancements in microphone and headset technology have made it such that colleagues with poor-quality headsets are becoming less of a problem. However, there is undoubtedly space for improvement, and the presence of undesired background noise continues to be a significant hindrance for players that communicate with one another via proximity chat.

Fortunately, Sony has recently applied for a patent that might solve all of these problems once and for all. The specifications that are stated in Sony’s newly filed patent are quite in-depth, but, in essence, the company wants to take advantage of higher-quality microphones to better filter audio that should and should not be communicated in-game. This will allow for a more immersive experience for players. This should, in theory, prevent undesired background noise from cluttering a pre-game lobby or giving away a player’s position in a game that allows proxy chat to be enabled. When it comes to headsets, Sony is always looking for new ways to innovate, and early adopters of the PS5 may recall that the PS5 Pulse 3D Headset was one of the first accessories to sell out shortly after the system was introduced.

Having said that, it is unclear how exactly this new technology will be utilised in the years to come. It’s possible that Sony intends to launch a new line of unique PS5 headsets equipped with this cutting-edge technology, or perhaps in the not-too-distant future, it will become a standard feature of all Sony headphones. Voice chat enhancements such as these are required because of the ever-increasing popularity of player against player versus environment (PvPvE) experiences such as Escape from Tarkov and the ongoing achievement of battle royale games such as Call of Duty: Warzone 2.0.

However, it is essential to keep in mind that Sony often submits patents that have the potential to revolutionise the industry, but only a small percentage of these appear to be realised. It is common practise in this industry to file a patent without an explicit plan to use it, but with this latest filing joining other more outlandish plans like Sony’s system that would allow players to secretly communicate through haptic feedback, it can be difficult to tell when and how these things could take effect.