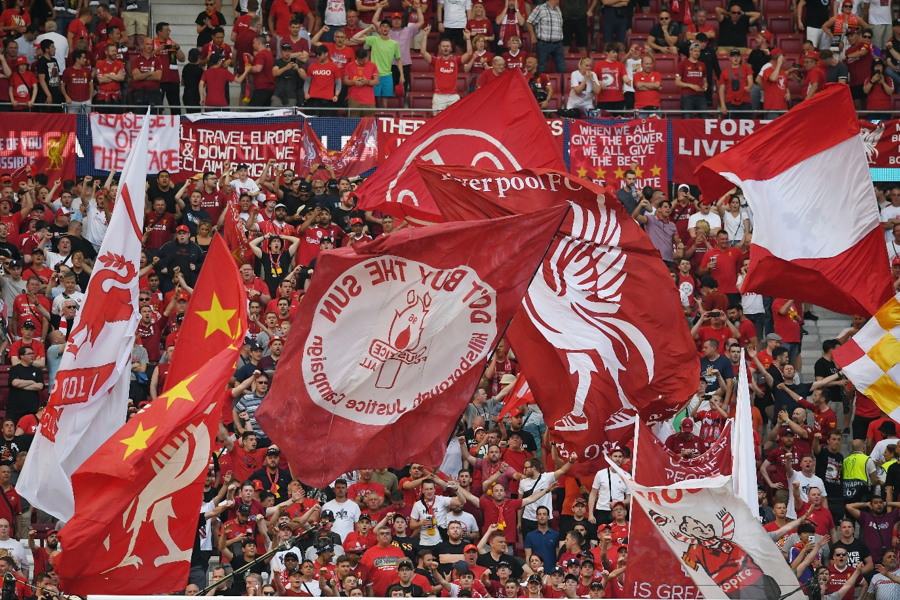 One of the most important members of the Jürgen Klopp winning machine, James Milner has been a mainstay in the Liverpool squad since his arrival from Manchester City on a pre-contract agreement in 2015. Widely regarded as the best free transfer in the club’s history, and playing a pivotal role in the dressing room, Milner’s minutes on the pitch might be numbered these days, but his worth to this current side should certainly not go understated.

Approaching the twilight of his career, Milner has seen the Reds transition to one of the best teams in the world, and while Klopp has hinted that the club are approaching a new deal, the 36-year-old has found game time hard to come by, and it wouldn’t be a surprise if he does leave Anfield come the end of the season, with a reunion at boyhood club Leeds United still on the cards should the Yorkshire outfit ensure Premier League survival.

Don’t let his age deceive you though, Milner has demonstrated throughout his time at Liverpool he can play a major role in his side’s success with his experience. He’s essentially won everything there is to win in the famous red shirt including the Premier League and Champions League — where he registered the most assists in one season ahead of Toni Kroos and Luka Modrić.

If he can add an FA Cup to his already sizeable trophy cabinet, Milner would have completed a clean sweep with the reds, and with the football betting odds touting Liverpool for a famous quadruple, having already won the League Cup earlier this season, the next few weeks could prove decisive in the club’s history.

One of the key traits Milner brings is his versatility. Initially arriving as a right midfielder, Milner has played in almost every position at one point or another for Klopp. The majority of his time has come in centre midfield, but he has also deputised at full-back throughout the entire 2016-17 season, played as winger in the League Cup and even had a brief cameo at centre-back during the peak of the club’s injury crisis last season. It’s led to stark applause from the German, who credits Milner for his importance throughout his tenure, especially for his leadership.

“His attitude is outstanding. Millie is a sports guy, in each sport he is doing he is brilliant.” Klopp said, “Without Millie it wouldn’t have been possible. His kind of a little bit dirty dressing-room talks, I cannot do, these things you say in the dressing room that I am not allowed to say in public. That’s the last little kick and that’s nice.”

However, there have been glimpses where Milner’s age has shown. Phil Foden gave him a torrid time when Manchester City came to Anfield earlier this season, and realistically he should have been brandished a red card after a series of fouls. The Chelsea game at Stamford Bridge was another where he looked slightly off the pace, with the press-resistant and industrious midfield trio of Mason Mount, N’Golo Kanté and Mateo Kovačić overloading Milner and Jordan Henderson in a game that was fortunate to end in a draw.

With that said, Milner has also put in some terrific performances this season, and if he is to move on when his contract expires in July, he’ll be regarded extremely highly in Anfield folklore. Never the most technically gifted but always a player that gave his all for the badge, Milner still looks like he has plenty of years in the tank, and there will be no shortage of suitors in search of the Yorkshireman’s signature if he does indeed leave Liverpool this summer.

Golf: The Secret to a Good Wedge