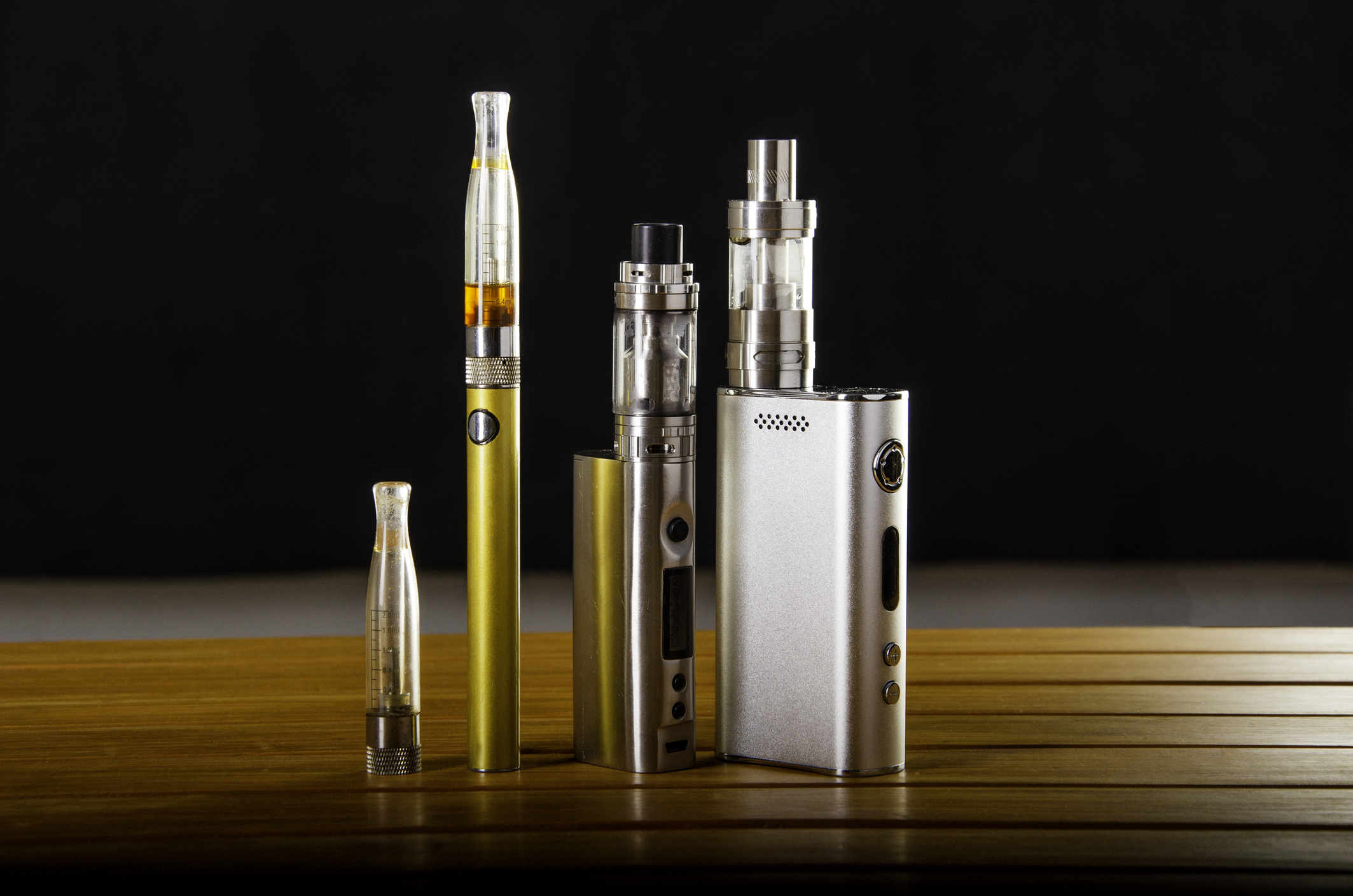 PHOENIX – A national law firm specializing in consumer protection litigation is investigating the marketing and sales of “hookah pens” – also known as electronic cigarettes or e-cigarettes – by manufacturers and retailers throughout the United States, including several Valley retailers. According to a press release from the national law firm of Bursor & Fisher, P.A., nearly all e-cigarette manufacturers claim that their “tobacco-free” products contain only FDA-approved food additives and do not produce smoke or an odor. Plaintiffs allege, however, that the “e-cigarettes” actually do produce noxious odors and harmful second-hand smoke, resulting in lost productivity at work, discomfort for non-users, and personal injury to users.

One such “hookah pen” product is the “Fling Wide Mini,” distributed by VMR Products LLC and sold at select Rite Aid, Walgreens and Circle K stores throughout the Valley. The product is marketed under several different brand names, which can be found on the packaging, including “Smoking Everywhere,” “Produits D’Oc” (sic) and “Vapage.” According to Bursor & Fisher’s press release, the packages contain the following statements:

VapageTM Flavor’s unique properties will leave you flushed with excitement.”

“It’s time to heat things up with this hot little number! Introducing the Smoking Everywhere Heat not Burn Electric Cigarette – a new style of smoking that will leave you feeling satisfied and looking sexy. Our Heat not Burn product allows you to enjoy tobacco flavor without the need for combustion or an offensive odor.”

“Hookah pens” are not subject to federal tobacco laws and regulations

According to the press release, “hookah pens” do not fall within the definition of “tobacco products”—as defined under federal law (the Family Smoking Prevention and Tobacco Control Act)—”because they do not burn or use tobacco. As a result, they are not subject to federal tobacco laws and regulations.” Instead, e-cigarettes are regulated under the Food Drug & Cosmetic Act (FDCA) as “drug-device combination products.” Under the FDCA, no person is allowed to distribute or sell any drug-device combination product unless it has first been approved by the FDA.

Plaintiffs allege that “because [e-cigarettes] actually do produce smoke and an odor, they should be regulated like tobacco products,” according to the press release.

“It makes no sense to us that these hookah pens can be sold without any health warnings while cigarettes—which we all know are harmful—require a warning label in accordance with federal law,” said Bursor & Fisher partner, Marie G. McDonnell. “We hope our lawsuit will lead to more information and awareness about the harm these products can cause.”

According to the complaint, e-cigarettes are marketed as “safe alternatives” to traditional cigarettes because they produce neither smoke nor an odor. A typical e-cigarette consists of batteries, a charger, and a cartridge containing “e-liquid,” which may contain varying levels of nicotine, food-grade flavoring, and other chemicals. In order to produce a “smoke” effect, when a user inhales on the e-cigarette, a heating element boils the e-liquid in the cartridge and turns it into an aerosol mist that mimics smoke. The device may look similar to a traditional cigarette or cigar, but they do not contain any tobacco and do not produce smoke.

According to California’s Office of Environmental Health and Hazard Assessment (OEHHA), e-cigarettes first appeared on the U.S. market in 2007 and have since grown into a $2 billion business. While tobacco cigarettes are regulated by the FDA as “drug-device combination products,” e-cigarette makers take advantage of a regulatory loophole that exempts “tobacco-free” products from federal regulations such as warning labels, ingredient listing requirements, age restrictions, sales taxes, public smoking bans and other prohibitions or restrictions that apply to traditional cigarettes. Despite their widespread availability online and in retail outlets like gas stations and convenience stores under various brand names (including “Smoking Everywhere,” “Produits TEC,” “E-Smokey,” “Vape Stik,” and “Vapage”), e-cigarettes may be purchased by minors without age verification.

The lawsuit will be brought under the California Unfair Competition Law (UCL), which prohibits unfair, unlawful or fraudulent business acts or practices. The lawsuit seeks an injunction requiring Smoking Everywhere to stop marketing its products as free of tobacco and other chemicals found in traditional cigarettes; to disclose that they are addictive; to reveal ingredients used in the products; and to place health-hazard warning labels on all their marketing materials, packaging, and advertisements. Plaintiffs also seek civil penalties up to $2,500 per violation of the UCL arising from smoking e-cigarettes with nicotine.