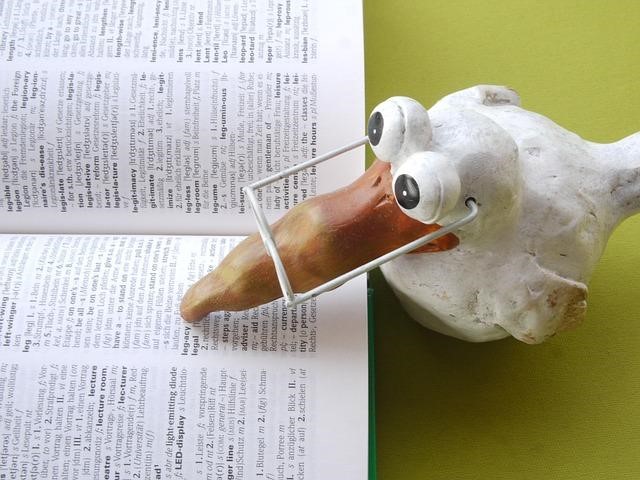 Contrary to what many people tend to think, language learning is not a mystical undertaking, and there is no such thing as a natural language talent. We all are ready to learn multiple languages. Yes, people from any educational background, nationality or profession can become polyglots.

You have already mastered a language

Learning your native tongue may be a spontaneous process, but by no means it’s a small feat. As a baby, you had exposure to your native tongue for years, and you received feedback from your parents and other caregivers. And you have attended numerous grammar classes in school.

Most people do not approach the process of learning a second language the same way they learned their first. But the process of learning your second language is not different from mastering your first. Your brain already knows the basics, and your subconscious mind applies the techniques when you are trying to pick up another lingo for English language you must required english tutor.

The magic of the internet 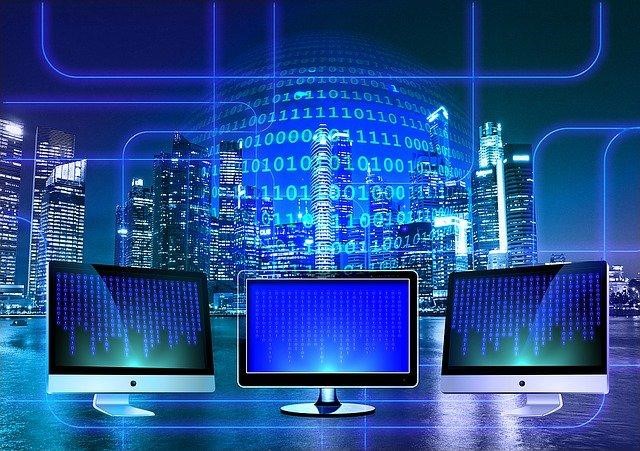 For language enthusiasts, the internet has made the impossible possible. A curious person can use the easily available tools and resources online. There are greater opportunities for those who are willing to get premium services.

The procedure is simple and straightforward. Just read this Preply review or a review of any other reliable online tutoring service and discover the easiest way to get super fluent in a foreign language.

Becoming fluent is not always necessary

Speaking a foreign language should not be viewed as a test. You may think that people will judge you when you make silly mistakes, but that is not the case. In most cases, the ability to communicate is what counts; you don’t have to be fluent.

Just stop obsessing over mistakes, and you will find yourself engaged in conversations. And the more you speak a dialect the better you get at it. There is no reason to feel embarrassed when you make mistakes. If you are shy, consider using an online tutoring service so that you can get the help of a dedicated tutor.

In an English-speaking country, every day you will meet people whose first language is other than English. If you are a native English speaker, you will not probably harshly judge a person with an accent.

In the United States, more than 50 million people speak a language besides English. In a country not known for its linguistic diversity, bilingual people are everywhere. Think about other countries like India and Russia.

In many regions, people live in a sea of languages, and most people understand multiple languages. In most Asian countries, English is widely spoken as a second language. They put more emphasis on communication than grammar.

In fact, 43% of the world’s population is bilingual. Surprisingly, 13% of people are trilingual. 40% of the people are monolingual. What does that mean? Well, that means monolingual people are actually in the minority.

Learning a second language is easy, and literally billions of people have proved it. If you need a little inspiration, just remember this fact.

There’s no lack of free resources

Thanks to the easy availability of resources on the internet, learners no longer have to spend money on expensive programs and classes. It’s true that expensive travel immersion courses can help you learn better, but it’s also true that those courses are not necessary.

When it comes to learning a foreign tongue, the most important thing is your willingness to go deeper. There are plenty of free tools and sites that offer whatever you need to improve your linguistic skills. No matter what style of learning suits you, there are free resources online.

There are many people who actually want to become polyglots but end up being monolingual, mainly because of a lack of motivation. In spite of spending a lot of time online, they actually do not learn the nuts and bolts of their target languages.

For most learners, not getting enough sleep is the reason behind this lack of motivation and enthusiasm.  Having a good night’s sleep can do wonders learners, studies show humans process new information and consolidate learning during sleep. 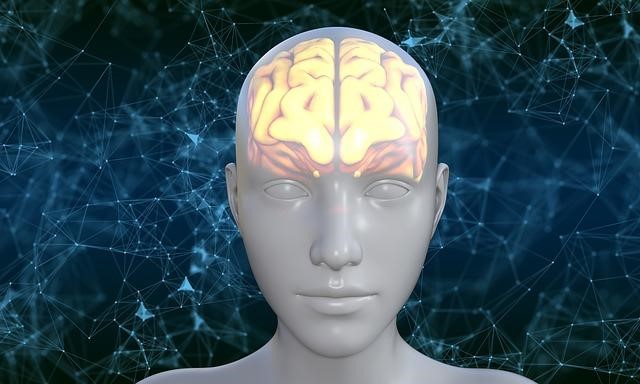 You know how your first language works, and this knowledge can actually help you have a deeper understanding of your second language. And once you have mastered your first foreign language, mastering the second will be a lot easier.

It is because as you learn a new language, new neural pathways are created in your brain. That means, you have some pre-developed neural networks that are needed to learn another. This is why people who have mastered one foreign language find it so easy to master many more.

There are plenty of cheap options. An interested student can easily get in touch with an online tutoring service and learn a language with a native speaker. Now anybody can learn a foreign without leaving the comfort of their home.

With that said, when it comes to learning or working from home, too much use of social media is an issue for most students these days. There are even studies that show the negative impact of social media on the overall well-being and learning abilities of young people.

If you think you are wasting too much time on social networking sites, quit social media. Take it as a challenging experiment. In the beginning you will have some “withdrawal symptoms”, but gradually you will figure out how to live without likes and comments.

Your subconscious mind will do it all!

And as your subconscious mind plays and replays what you practice, at a point speaking a foreign tongue is no longer a diligent task for you. Words begin to flow spontaneously, like a river.

The ability to speak a foreign language is considered a respectable skill. If you are wondering if you can master one language besides your mother tongue, remember the fact that most people in the world are already bilingual. And thanks to the online resources, learning a language is easier than ever before. It just takes a little bit of willingness and effort.

Infographics: How to Stand Out in the Real Estate Industry