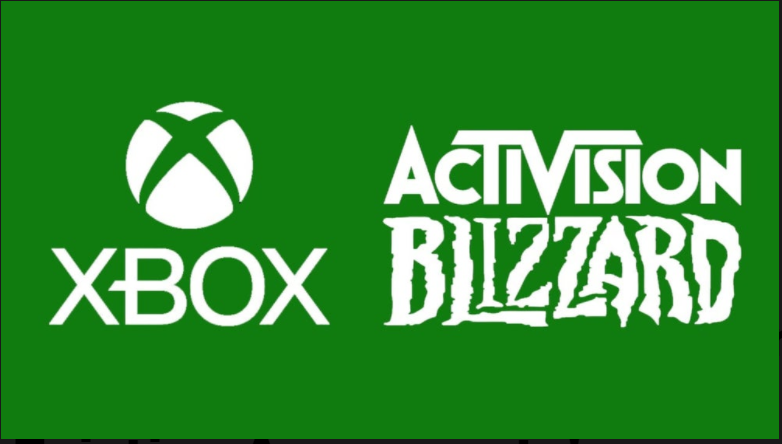 In a statement, Microsoft said that “Call of Duty and other popular Activision Blizzard products” will be available on PlayStation “beyond the present arrangement and into future.”

As part of an effort to secure regulatory permission for the acquisition of Activision Blizzard, CEO Brad Smith addressed fears that popular titles might be unavailable on competing consoles:

“Call of Duty and other popular Activision Blizzard titles will continue to be made accessible to PS4 owners through the length of any existing arrangement with Activision, Microsoft has said As a result, we’ve agreed to extend our deal with Sony to include titles on PlayStation beyond the current arrangement and into the future.” 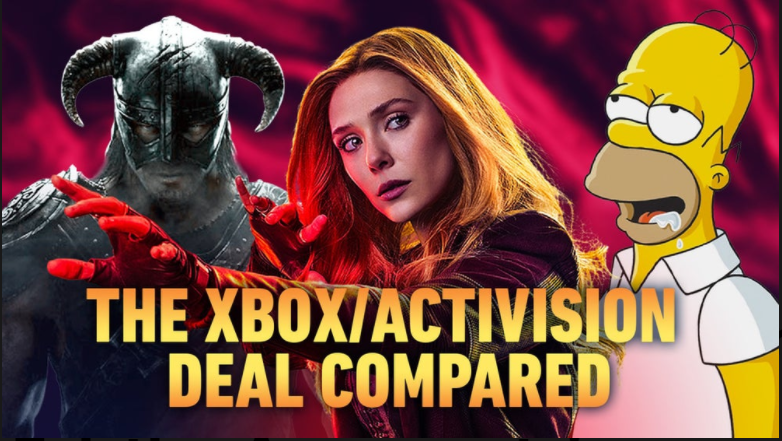 It has been previously reported that the next three Call of Duty games will be released on PlayStation, but no further details have been provided. The same will be done for Activision Blizzard titles on Nintendo platforms, according to Smith “Like you, we’d like to promote Nintendo’s great platform in the same way. As a company, we feel this is in everyone’s best interest.”

Of course, this is not without its risks. Activision Blizzard titles are not guaranteed to be available on PlayStation and Nintendo indefinitely, nor is this deal. This doesn’t even take into account the development of new games within Activision Blizzard after an acquisition. 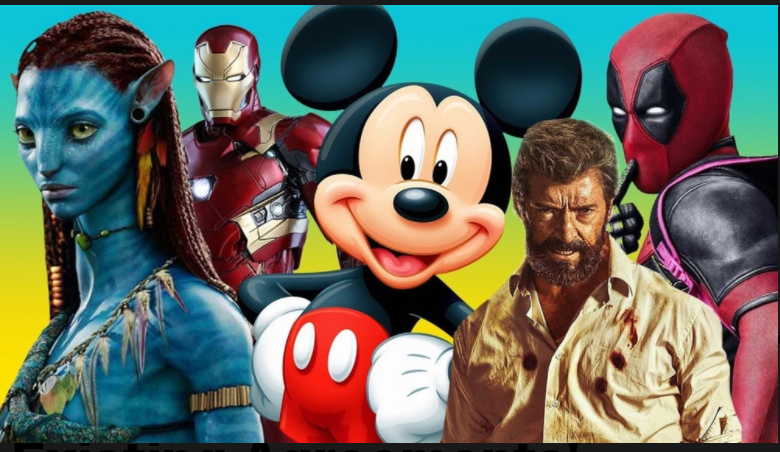 With Smith’s statement, the corporation is also indicating that it is supporting rather than suffocating competition in the gaming and tech industry. Smith points out that Microsoft’s app store plans (which include enabling developers to use their own payment systems rather than Microsoft’s own) are accessible, fair, and open (including the ability to use their own payment systems).

App store restrictions and procedures on mobile devices limit the ability of game developers to offer games and the ability of players to play them, Smith noted. “Activision Blizzard’s acquisition of a sizable stake in our company further solidifies our commitment to removing this roadblock for both artists and players. We aim to make it easier for gamers to access world-class entertainment on any platform.”

Legal experts and Microsoft CEO Satya Nadella appear to be confident that the Activision Blizzard merger will go through, despite the fact that FTC and Justice Department investigations will continue for some time.