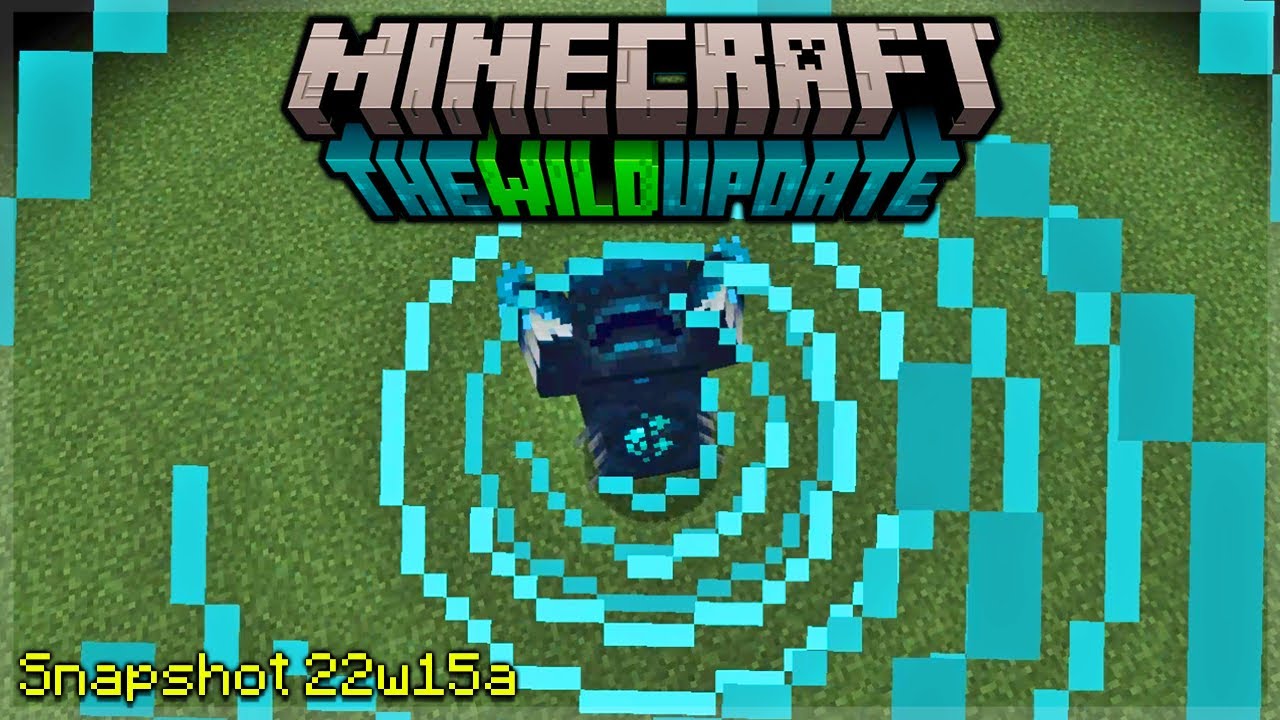 Wednesday is intended to be a day of reflection for Minecraft players everywhere. If the major update is delayed, Mojang will attempt to release a new snapshot of the impending major update on Wednesdays and Thursdays every week if possible. This week’s snapshot was delivered on schedule and included a scary addition to the mix of features.

Many gamers will have nightmares about the warden and the deep, dark caverns that will be included in The Wild Update. Some determined gamers, on the other hand, were prepared to use techniques to fight the beast. Developers were aware of the clamour around the assassination of the warden using cunning methods and plans.

Hadoken would be proud pic.twitter.com/5Kc6BBLzgv

Mojang has added a new ability to the warden in Minecraft 1.19 snapshot 22w15a that allows him to deal with adversaries who are attacking from a safe distance. With little further ado, please find below the patch notes for the most recent snapshot.

Just when you thought the warden couldn’t get more scarier, Mojang offered it a new offensive skill to add to its arsenal. For the most part, the warden has relied on melee assaults, but it has just learned that it can also utilize a ranged strike to drag adversaries from a ledge or pillar.

You can run but you can’t hide…

In this Snapshot, for Minecraft: Java Edition, we’ve included the warden’s sonic ranged attack, which can easily penetrate that wall you’re hiding behind! Read the full list of features now:
🔗 https://t.co/gxWz5lUWVz pic.twitter.com/eImVX9CDhA

When the warden detects an adversary that is out of reach, it turns to ranged mode and strikes the attacker with water to neutralize it. The Warden’s ranged strike is a sonic wave beam that does damage to foes in its line of sight. Because the warden is a blind mob, gamers are already anticipating that he will have some type of ranged assault.

PS4 Getting Remaster of PS2 Cult Classic This Summer