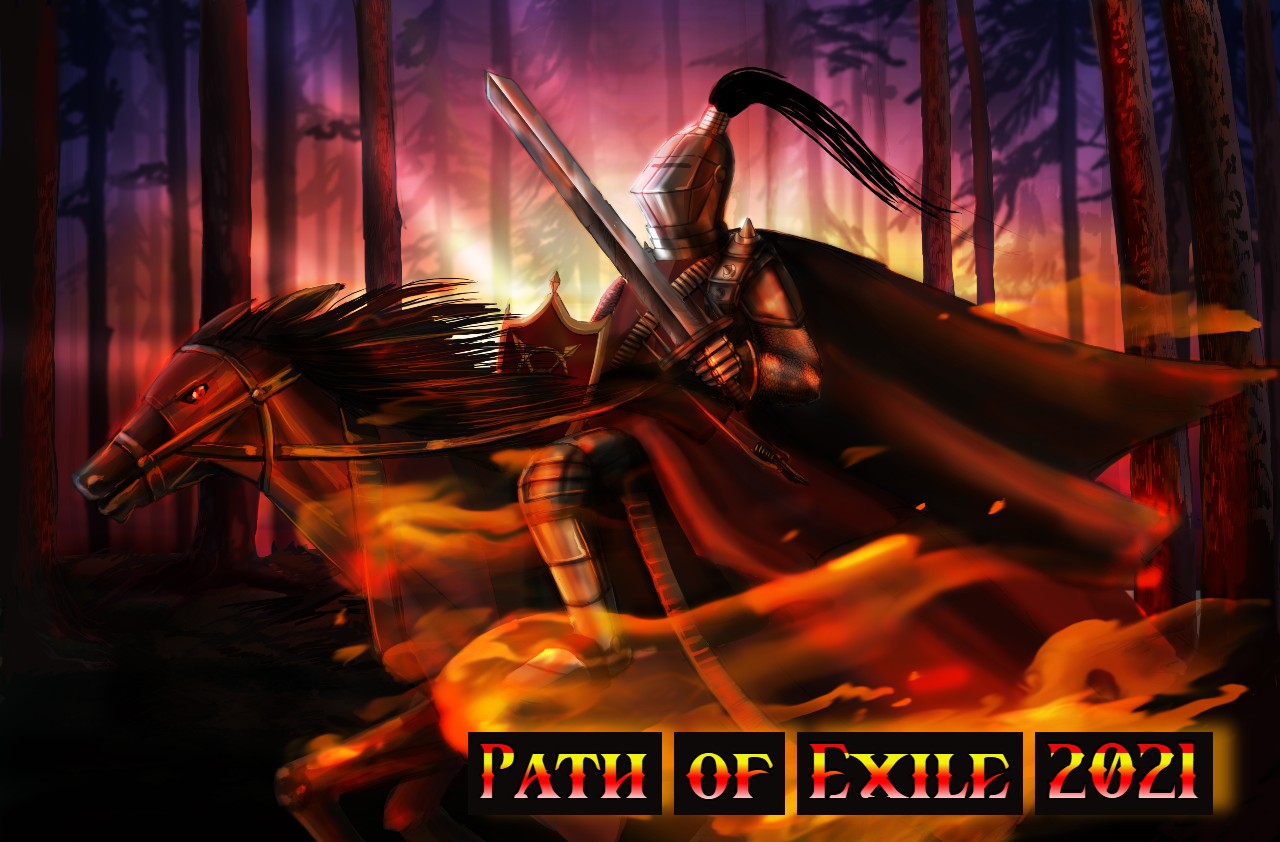 It’s never too late to start playing a game. Some say it doesn’t apply to a lot of online games, but Path of Exile isn’t like most online games. Here are a few good reasons why you should play this top-down hack-and-slash dungeon crawler and earn its PoE Currency eight years since it was launched.

No Money, No Problem

The biggest reason to play Path of Exile is because it is completely free. To a lot of players, however, free-to-play has become synonymous to being pay-to-win. On the other hand, If a game is free-to-play but is not pay-to-win, then it’s often associated with being poorly managed. Either case, however, does not apply to Path of Exile.

Since Day 1, Path of Exile has not had microtransaction items that give players that buy them a leg up over the rest of the player base. Instead, Grinding Gear Games simply sell them cosmetic items. Given how Path of Exile is still up and running, it goes without saying that their approach to the free-to-play model works, and that they’ll keep it that way in Path of Exile 2.

In Preparation for the Next Game

Speaking of Path of Exile 2, it’s probably one of the biggest reasons to dissuade gamers from picking up 1. After all, if the game is going to have a sequel a year from now, then they might as well spend their time, and for the more generous of them, money, on a game worthier of those things.

But the thing is that Path of Exile 1 characters – along the Exalted Orb they carry – can be brought into 2, so the time, attention, energy, and money players pour onto the game now will still be worth it. Grinding Gear Games will probably enact certain measures to ensure that long-time players don’t get a huge advantage over new ones, but players’ progress in 1 will have bearing.

Plus, a year is still a long time, and Path of Exile 2 still does not have an exact release date. If you did a bit of research, Path of Exile gets an update every 3 to 4 months. If you do the math, you will realize that you can get to enjoy four new expansions after Ultimatum if Path of Exile 2 comes out very early into 2022. If it comes out mid-2022, then you will get to experience 5 to 6 expansions in total.

Expansions matter for two reasons. First is that they are golden opportunities to strengthen your characters or create an entirely new build. Much like other online RPGs, expansions not only add new enemies, areas, skills, and items, but also rework older ones. By rework, this could either mean nerfed or buffed. It’s easy to feel resentful towards the devs for nerfing certain items and skills, but it’s simply a way to keep the metagame fresh. After all, it would be no fun if the best builds stayed the same for eight years.

Last but definitely not the least would simply be the fact that Path of Exile is a great game. In fact, it’s considered as one of the best top-down dungeon crawlers in the history of the genre, and for many good reasons. Among them, the biggest would be its customization system, which is made possible by two innovations. First, rather than giving classes a skill tree that is exclusively theirs, they get a shared passive skill tree instead, with each of them starting from a different point in that tree. Within that point, classes first get passive skills that are traditionally associated with that class. For example, Marauders get passive skills that increase physical damage, strength, and life, while the witch gets skills that increase mana, mana regeneration, and energy shield.

Second, classes do not learn active skills. Instead, players get skill gems, which gives the character access to them by socketing them into weapons and armor. Sockets also have links, and support gems modify the active skill on the socket its socket is linked to. And instead of using skill points to level these gems up, these gems acquire XP equal to the fraction of what the character receives.

With such a system, it’s theoretically possible for any class to have access to any skill, provided that they have the requirements for it. Of course, just because it’s possible doesn’t mean it’s going to be good, so it’s the players job to figure out which creative builds work. Long story short, Path of Exile is for gamers that love trying out character builds. It’s all about getting creative on how to kill mobs and bosses. They don’t call it hack and slash for nothing.

We hope that these reasons we’ve shared to you are enough to encourage you to pick up Path of Exile. If it did, then what are you waiting for? The beaches of Wraeclast are waiting.

What is the purpose of Origin Points?