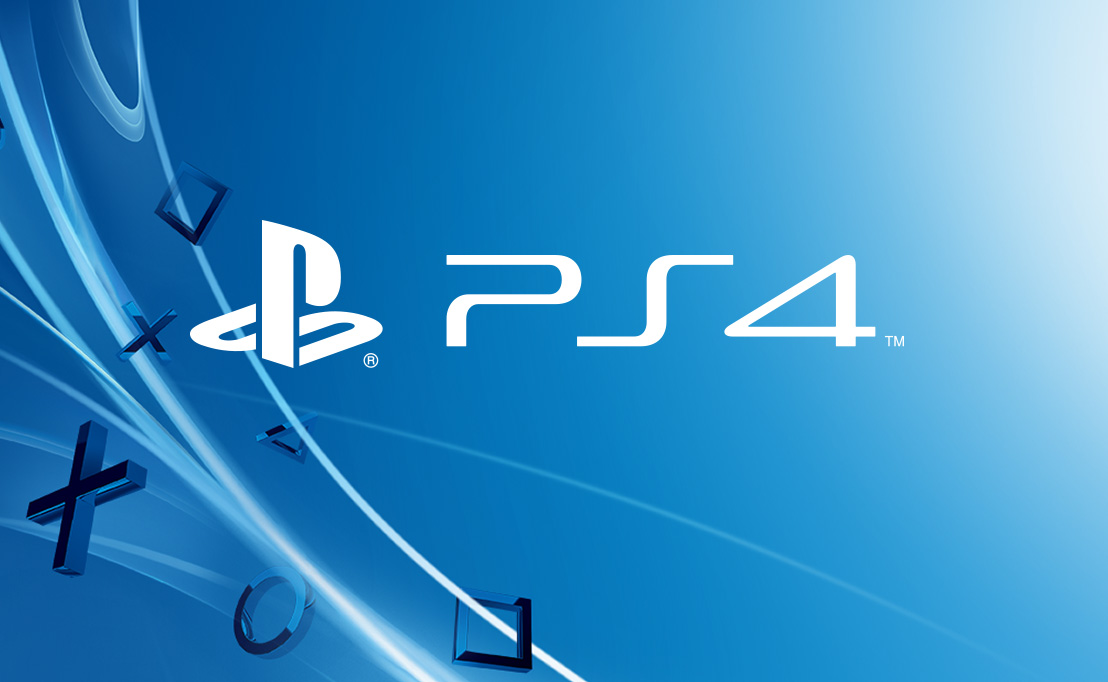 The trailer with a duration of two minutes and seventeen seconds titled with “Coming Attraction”. Here you will be able to see some great titles of upcoming games to entertain the PS4 users. Below you can check out the list of new games expected to come into PS4 from the “Coming Attraction” trailer:

The coolest thing captured from this trailer is the official motto of PS4 “The Best Place to Play” at the end of trailer. And if you noticed, some of the games mentioned above still haven’t confirmed for releasing date yet. However, these spectacular games are worth to wait though.

Nevertheless, let’s check out for the “Coming Attraction trailer from PS4 below: