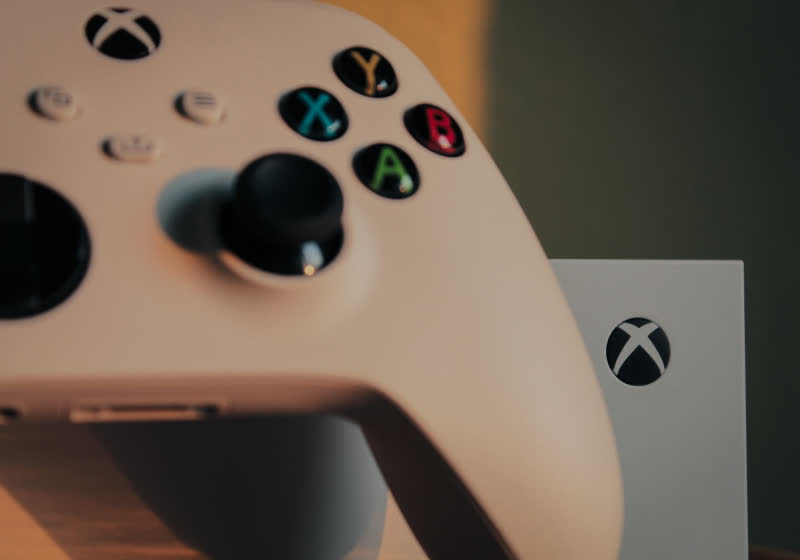 Following a recent leak, the next wave of Xbox Game Pass games has been officially revealed. Each and every one of them will be a participant in the programme by the end of February, and they include some strong hitters—including one very large lawnmower.

The day-one release of Total War: Warhammer III, which is perhaps the most significant release of the month, is among the new additions for the second half of February. It serves as the climax to the Total War: Warhammer trilogy, and it invites players to enter the Realm of Chaos, a place of “mind-bending terror,” in which they will face off against the forces of evil.

Roboquest, Madden NFL 22, Super Mega Baseball 3, and Galactic Civilizations III are among the games that will be released this month. The PC version of EA’s Alice: Madness Returns will be included to Game Pass as well. Those interested in Madden and Alice may do so through EA Play, which is included with Game Pass Ultimate.

Also this month, Lawn Mowing Simulator, which is already available on Game Pass for the Series X and PC, will be made available on the Xbox One, while Mass Effect: Legendary Edition will be cloud-enabled in the coming weeks. 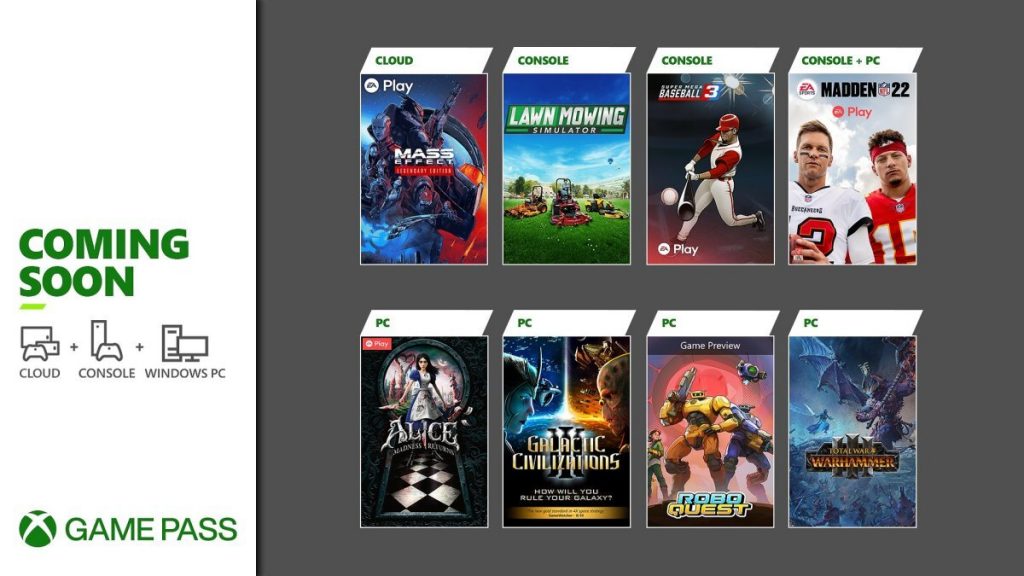 Also announced today was the addition of touch controls to six more Game Pass titles for mobile devices, including Dreamscaper, Firewatch, Lake, The Pedestrian, Yakuza 3 Remastered, and Yakuza 4 Remastered, among others.

Ark Survival Evolved Ultimate Survivor Edition, CrossfireX (for which the campaign has yet to be released! ), Contrast, and Telling Lies were among the ten games included in the first wave of Xbox Game Pass titles for February 2022.

The next wave of Xbox Games With Gold titles, including Aerial Knight’s Never Yield and Band of Bugs, will be released on February 16, according to the latest news.

Steam Game Is Free for Only 24 More Hours

Nintendo Closing 3DS & Wii U Shops In 2023, Has ‘No Plans To Offer Classic Content In Other Ways’