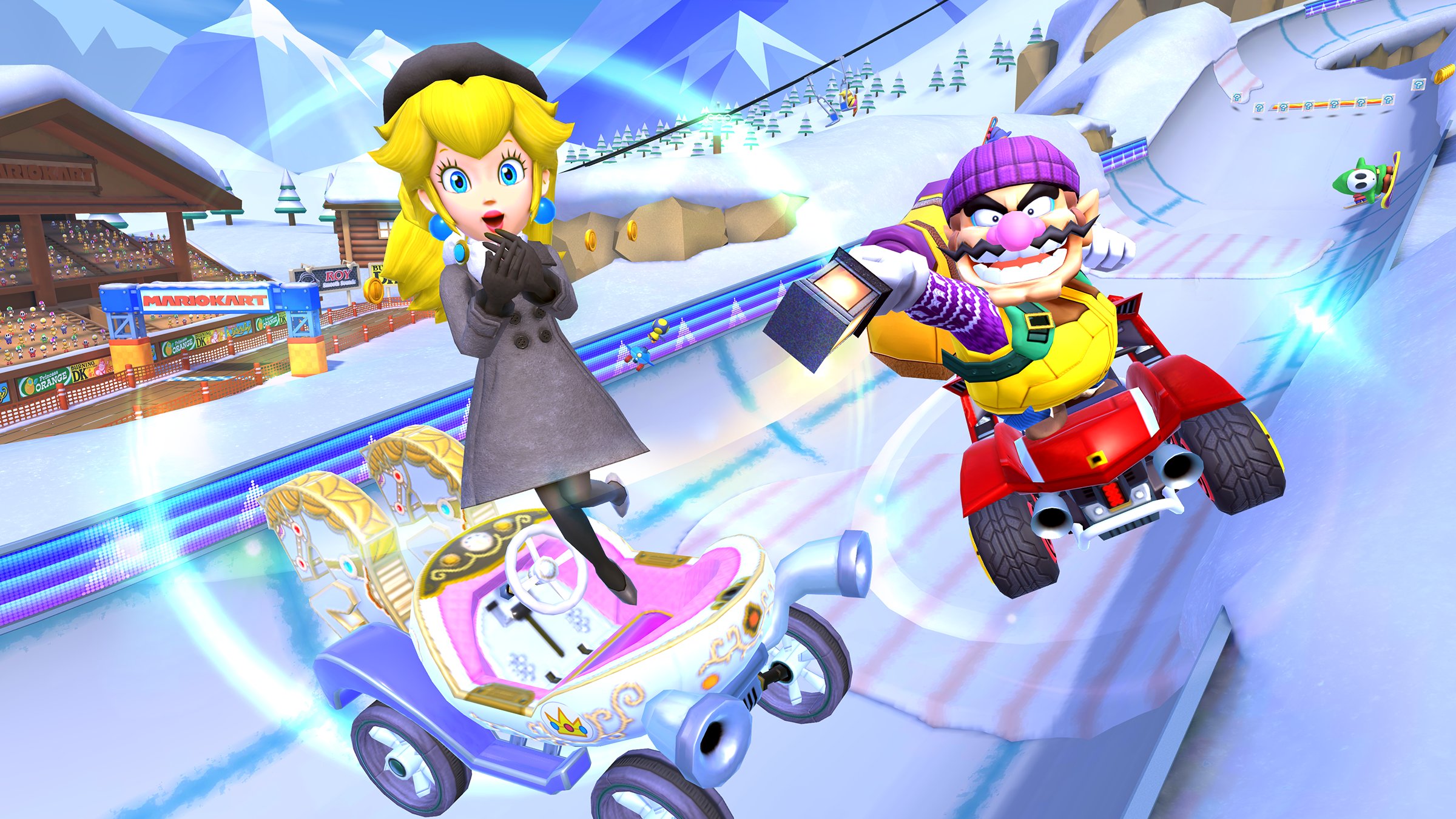 Nintendo’s plans for Mii have been up in the air for quite some time, and while Switch Sports gave the impression that the company was nearly ready to move on from these legendary Wii generation avatars, it appears that they aren’t quite ready to do so just yet.

The Mii (as well as themed outfits) have been included in the current update to Mario Kart Tour, which was a complete surprise to us. Although they are not currently available in the mobile game, Wave 1 will be available later this month on the 8th and 9th of March, and will be followed by Wave 2 on the 22nd and 23rd of March, respectively. 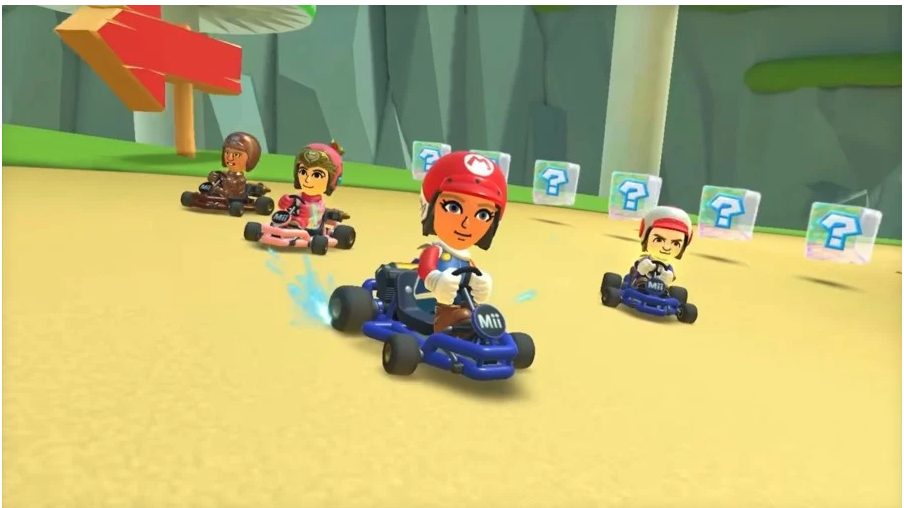